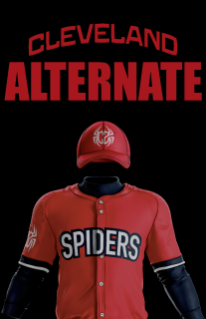 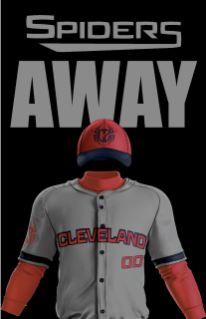 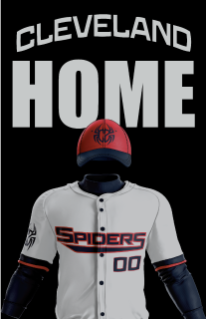 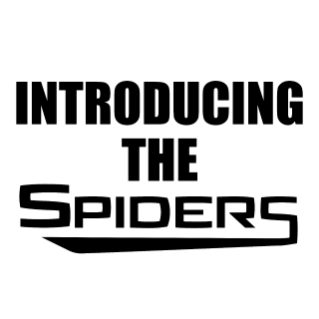 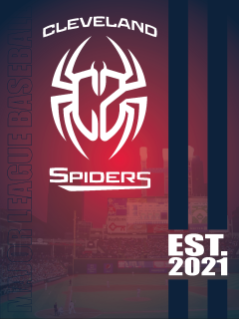 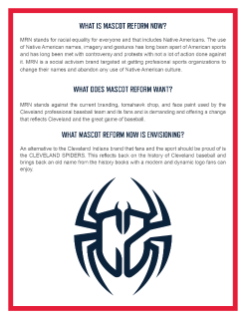 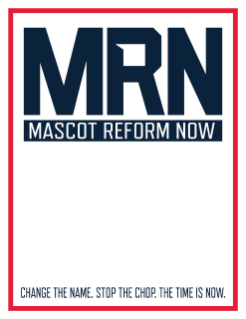 Mascot Reform Now is a social activism brand aimed to bring change to the sports world in how they use Native American names and imagery with their current branding. The goal of Mascot Reform Now is to bring awareness to this topic and to put pressure on the teams that are still using Native American likeness with theirs names, logos and actions. Another aspect of this brand is to give fans of these team’s possible outcomes of what a rebranding could do and how it would look with the Cleveland Indians professional baseball team. This is not just a rebranding project of sports teams but also a way people, such as fans and activists, can put pressure on teams and move them closer to new identities without the racial aspects towards Native Americans. The name of the brand and movement, Mascot Reform Now, is a strong and clear message that is used in branding points such as clothing that is encouraged to be worn to games, billboards in these cities, and also items such as facemasks, flyers, and other in stadium things like hotdog sleeves and foam fingers that can be widely shared and visible to many in the sports world and where the games are being played. Mascot Reform Now stands for racial equality for Native Americans in the United States and wants to see change specifically in the sports world, a place that everyone should feel like they belong. For the new Cleveland baseball team, they have once again become the Cleveland Spiders. This decision was made because they were once called the Spiders and bringing back this history into the brand of Cleveland baseball gives a connection to the great fans of Cleveland and its past. The name Spiders also resonates with the greatest pitcher in baseball history, Cy Young, who has an award named after him for greatest pitcher each season, who played for the Cleveland Spiders in the 1890’s. Cleveland baseball today is known for continuously having great pitching like it did back in that time.