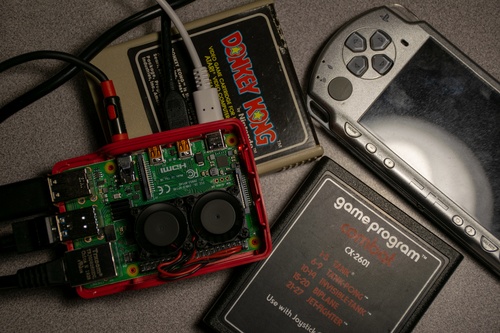 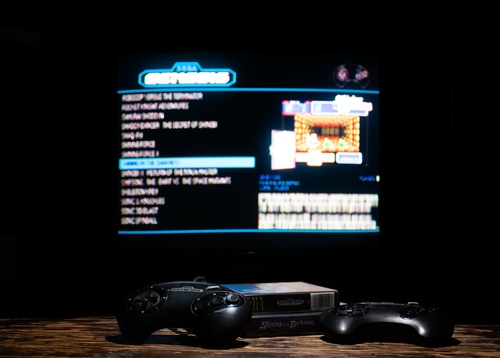 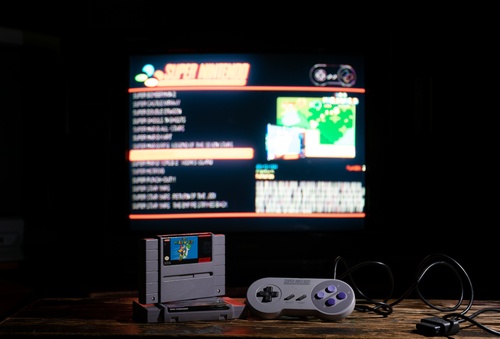 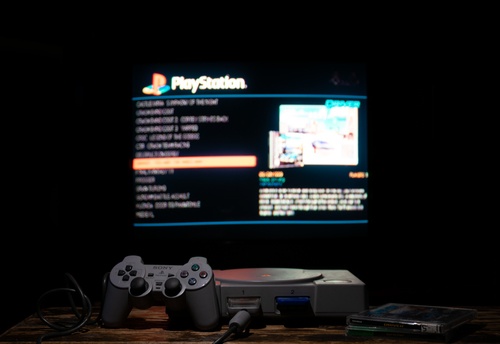 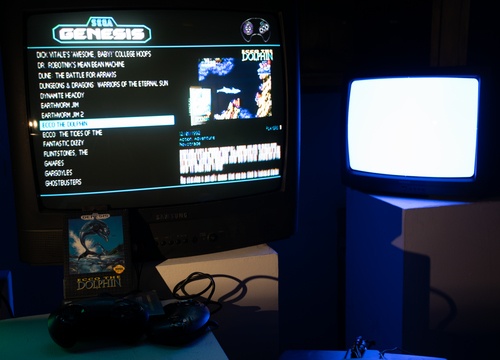 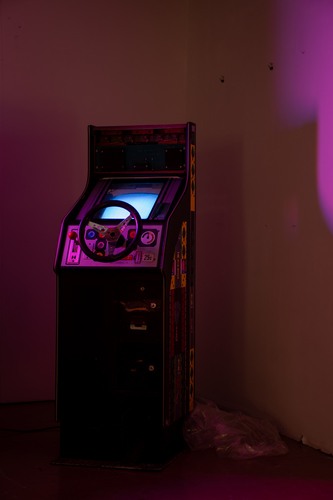 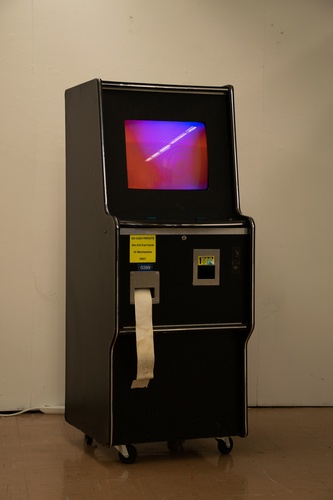 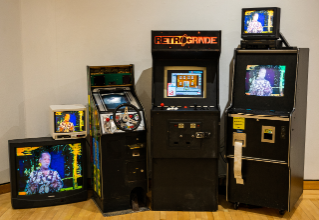 Art mediums have evolved and blossomed into a multitude of different facets of our daily life. There’s art you see, hear, touch, ignore, watch, change, and interact with. Art is created, and oftentimes lost, with time. In the heat of creation, we mustn’t forgo and forget the history of our development in all mediums - no matter how new. Since its birth in late 1960s, the interactive videogame medium has become a substantial aspect of the commercial entertainment industry. Despite its popularity, many are unaware of its competing origins as both a technical science experiment by a security branch of the United States government, and a fun pastime developed by a community of MIT students. Since that spark of contact between human and computer, creators across the globe have competed to invent new programs, new methods of control, and new limits to break. Although the games themselves may be the main vein, there exists plenty of branching pathways of multimedia interaction between art mediums in their production. This includes advertisements, promotional merchandise, journalistic articles, strategic manuals, and culturally significant iconography.

This art medium is important as an interaction between the digital and analog world - which only expands and broadens by the day. My BFA thesis, RETROGRADE, aims to encapsulate and present this history as an installation as interactive as the media it pertains to. The culture that developed around videogames is no less important either in showcasing its essence and impression. As such, I want RETROGRADE to invite its audience on an immersive journey. The installation consists of three arcade cabinets in varying states of age, condition, and functionality. One will appear refurbished into a like-new condition with entirely new working components and a newly designed shell. This cabinet will take center-stage and include the ability to play a catalog of historically significant interactive games from its wide-spanning history. The other two will flank the first, rescued from failing arcades and primarily unaltered - aside from their repaired screens, which will play a constant feed of advertisements, demos, and associated media spawned alongside the games themselves.

The point of RETROGRADE’s layout is to express a feeling akin to finding TRON in the corner of Flynn’s Arcade. Showcasing the good, bad, and important developments of this extremely expressive art medium through first-person exposure. This exhibit is essentially a museum dedicated to the creation, progression, and culture of video games.