The Film Production program is part of the Department of Theatre and Film in the BGSU College of Arts and Sciences. 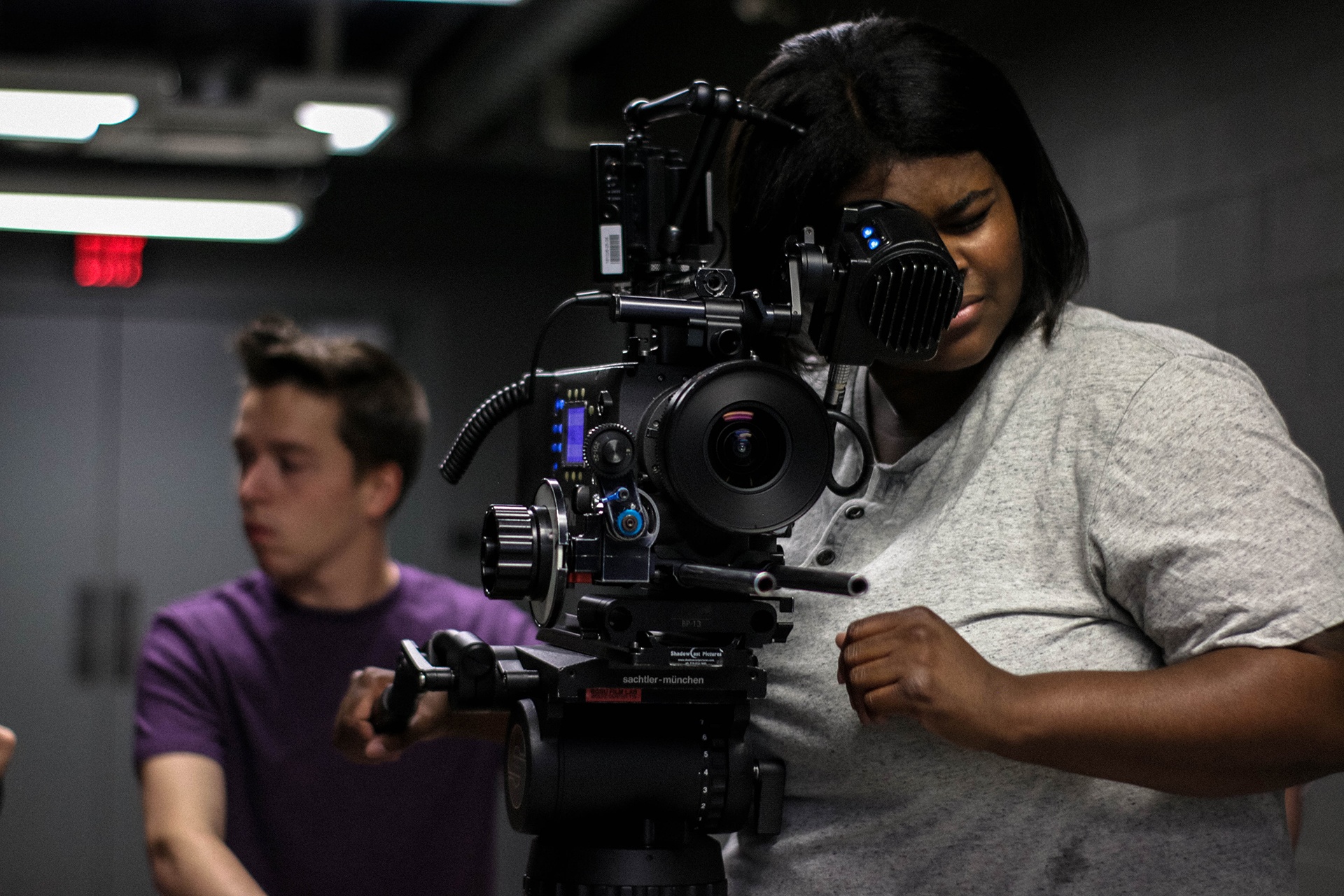 BGSU’s multifaceted film program, first established in the 1970s, is now one of the most comprehensive in the country. Its extensive production opportunities, experienced and nationally recognized faculty, and engaged student cohorts make it possible for emerging filmmakers to develop the knowledge and skills they need to have satisfying and productive careers. Our diverse faculty supports our students in producing creative works that represent differences in gender, race, ethnicity, and socio-economic status, and prepares them to be industry leaders who create inclusive workplaces. Film Production majors create professional-level portfolios through coursework, individual projects, off-campus internships, and participation in faculty-supervised, department-sponsored productions.

The film program is guided by best practices developed by the Equity, Diversity, and Inclusion in Teaching Media (EDIT Media) initiative, and students organize their productions with these principles in mind.

Film Production majors may apply to participate in the exchange program between the Department of Theatre and Film at BGSU and the Department of Theatre, Film, and Television at the University of Wales, one of the most respected film and media programs in the United Kingdom. Students accepted into the program spend a semester at the University of Wales in Aberystwyth.

The film production program has a host of remarkably successful alumni. They have worked on blockbusters such as The Avengers (2012) and The Fate of the Furious (2017).

The Theatre and Film Department offers several student employment opportunities to qualified undergraduates. These positions are hired on a competitive basis, with students submitting applications and letters of recommendation, and completing an audition or interview. WBGU, our nationally recognized PBS affiliate, offers a range of internship opportunities.

Graduates of the film production program work for leading companies in the film industry, including Netflix, Hulu, ABC/Disney, Panavision, and Dick Clark Productions. They have worked on acclaimed independent films such as Save the Date, starring Lizzy Caplan and Alison Brie, and Short Term 12, featuring Brie Larson, Rami Malek, and LaKeith Stanfield. BGSU film production graduates have also worked on many long form narrative productions (television and streaming series), including Grey’s Anatomy, Luke Cage, Unbreakable Kimmy Schmidt, Project Runway, Quantico, and When They See Us.

95% of BGSU Film Production graduates report they're employed, in graduate school or starting a business within six months of graduation

(BGSU data compiled from students who completed the related questions on the graduation survey.) 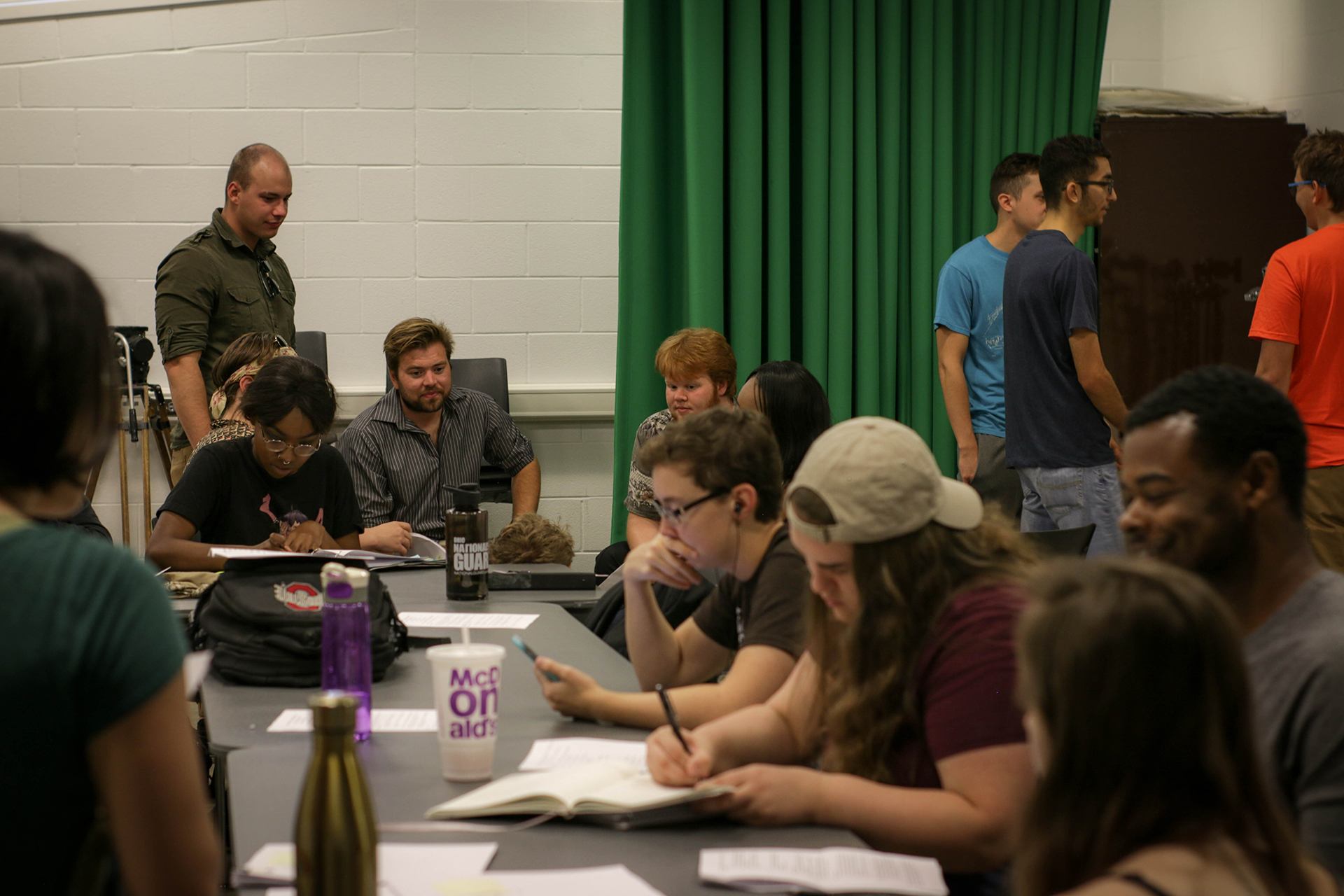 The Film Production major is open to all students admitted to BGSU. Students must have good writing and communication skills, and should acquire knowledge about film and media from different time periods and different countries.

The Film Production program is part of the Department of Theatre and Film in the BGSU College of Arts and Sciences.

Upon completion of the baccalaureate degree, students in Film Production will be able to:

Requirements for licensure, certification and/or endorsement eligibility vary greatly from one profession to another and from state to state. The Film Production program does not lead to professional licensure.