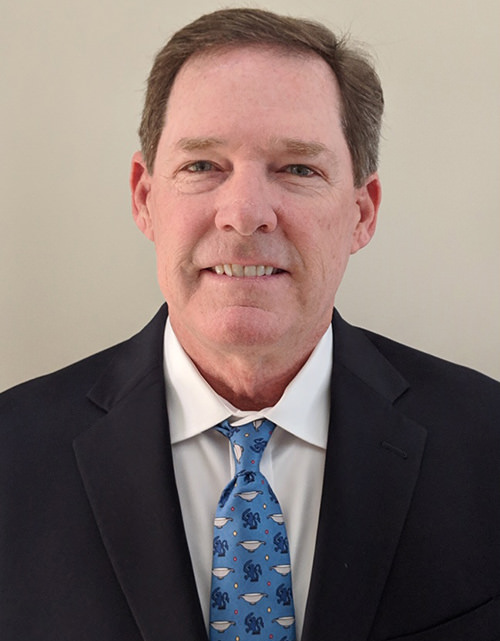 Dabbelt, in association with White Rock Distilleries, Inc., was credited with the creation of several successful liquor brands that helped catapult White Rock from a small regional business into a national company. In 1995, Dabbelt accepted a position with White Rock as vice president of sales and later became company president and partner.

Under his leadership, White Rock became the 10th largest spirits company in the U.S., creating two of the top seven selling imported vodka brands in the U.S., the fourth largest rum brand in the U.S. and became a leading importer of single malt scotches. Dabbelt played a key role in the acquisition of several companies and in the eventual sale of the company’s brands over a five-year period to various industry players including Buffalo Trace, Jose Cuervo and Jim Beam Brands totaling well in excess of $1 billion.

Since his retirement from White Rock Distilleries, Dabbelt has founded Rock Fence Partners LLC, a family office investment firm. Rock Fence is actively investing in the seed rounds of several startup businesses along with other investments.