The Academy of Distinguished Alumni was created in 2011 by Bowling Green State University and its Alumni Association. The award is the highest honor bestowed by the University and was established to recognize the extraordinary accomplishments of alumni who have made significant  contributions to their chosen professional field and/or through their community involvement. The University is proud to honor those alumni who have inspired their country, state, community and BGSU.

The 2021 Class of the Academy of Distinguished Alumni: 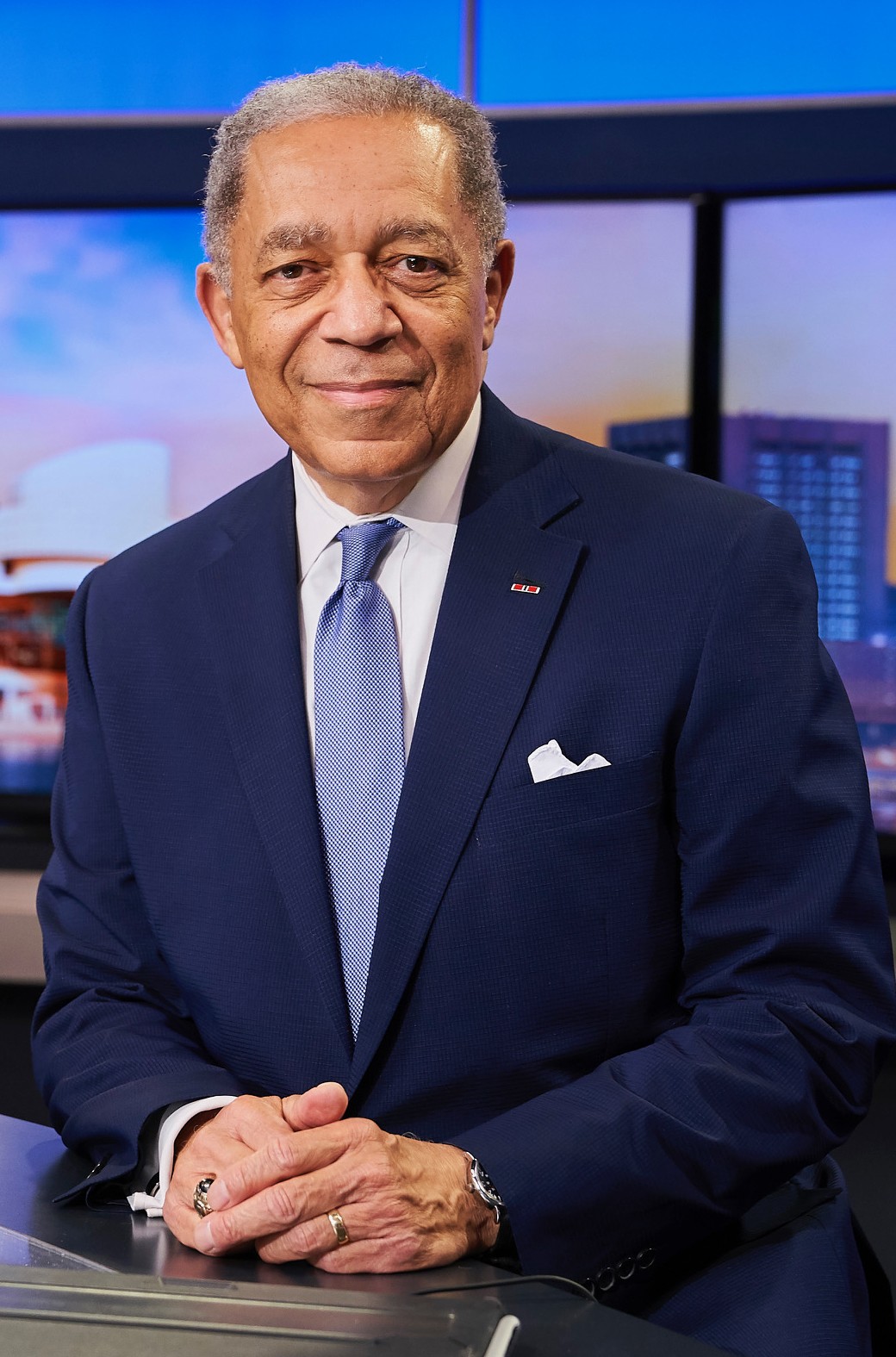 Leon Bibb is an acclaimed Emmy-winning journalist who broke ground as the first black primetime news anchor in Ohio and one of the first in the country. This year marks his 50th straight year in television.

Bibb’s career as a news anchor and multimedia journalist began in Toledo at WTOL before joining WCMH-TV4 in Columbus. He broke new ground again as the first black primetime anchor in Ohio’s largest television market when Cleveland’s WKYC-TV promoted him to the anchor desk in 1985. He spent 16 years there, another 22 at WEWS-TV5 and then returned to WKYC, where he still works as a senior commentator. An iconic figure in Northeast Ohio, Bibb’s deep, low voice and exemplary storytelling abilities have set him apart from his peers.

Bibb entered the field during an era when there were very few black journalists in the newsroom. A true trailblazer, Bibb opened the doors for many of Ohio’s black television journalists, and he continues to keep those doors open as a veteran television news anchor. Bibb has set an example for journalists by adapting to the ever-changing field of broadcast journalism.

Bibb is a seven-time recipient of the TV Emmy Award for Excellence in Journalism, having been nominated many times over. He is also a member of the Associated Press Ohio Broadcasters Hall of Fame and an inductee of the National Association of Black Journalists. He was awarded the Distinguished Journalist Award from the Cleveland Chapter of the Society for Professional Journalists and won various awards and citations from the Office of the Governor and the Ohio House and Senate.

Bibb earned his bachelor’s degree in broadcast journalism from BGSU in 1966 and then joined the U.S. Army, where he served in the Vietnam War and was awarded the Bronze Star Medal for meritorious achievement against hostile forces. He returned to BGSU following his military service for graduate courses from 1969-1971.

As a student, he was active in Alpha Phi Alpha fraternity and a member of Rho Sigma Mu Broadcasting Honorary; worked in radio and television newscasting at WBGU-FM and WBGU-TV; and was a copy editor for the BG News. He was inducted into BGSU School of Mass Communications Hall of Fame in 1989 and served on the University’s board of trustees from 1996-2005, including serving as chairman of the board. 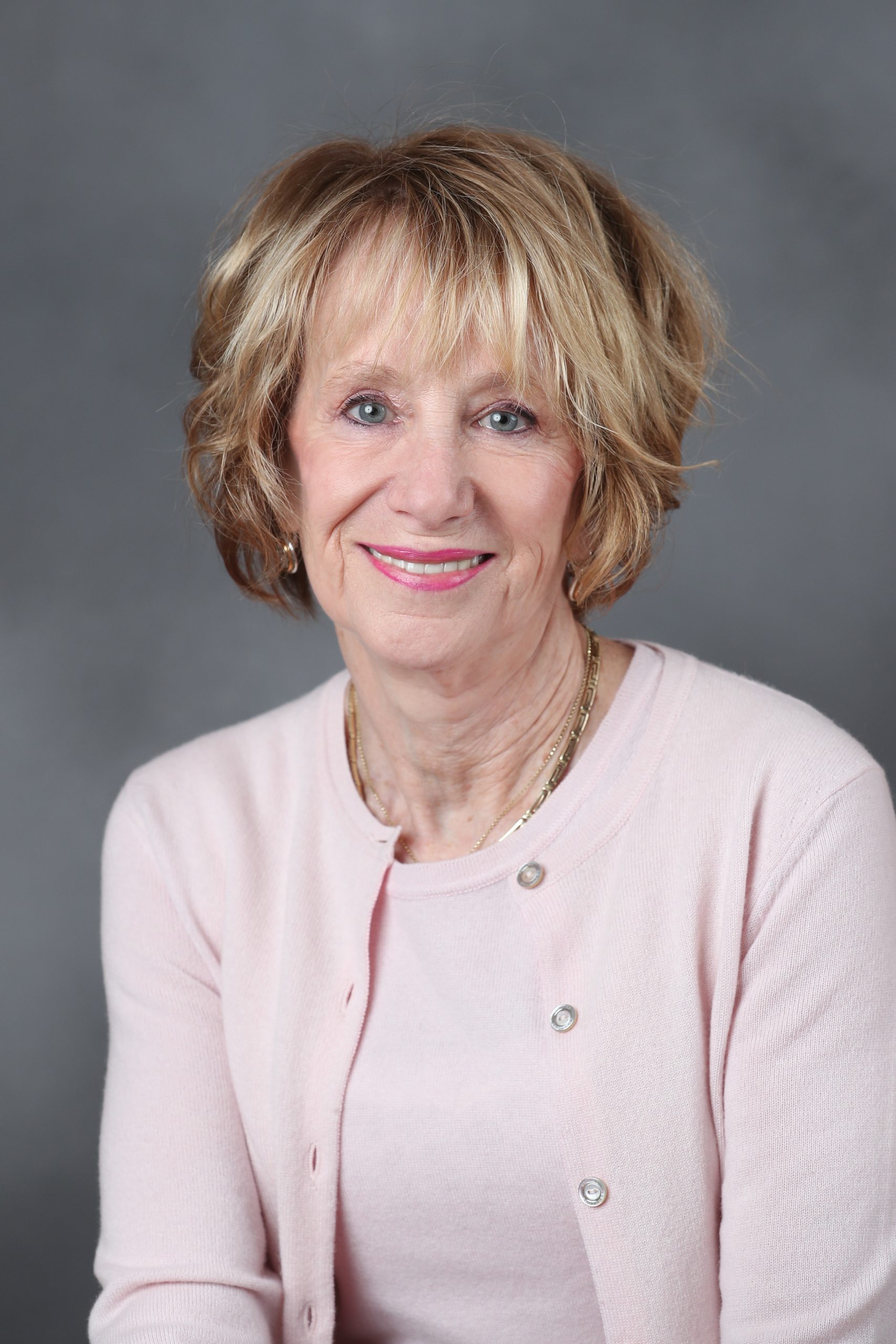 Dr. Susan Finn is a recognized leader and a respected communicator in food, nutrition and health. As a top-level advisor to professional societies, educational institutions and industry, Finn evaluates, interprets and brings context to nutrition research and its implications.

For nearly 30 years, Finn headed nutrition services for the Ross Products Division of Abbott Laboratories (now Abbott Nutrition), where she advocated for making nutrition screening and support integral elements of health care. She was the chief architect behind multifaceted campaigns to advance nutrition support, particularly for women, the elderly and those with diseases placing them at nutritional risk.

Finn has served as president of the Academy of Nutrition and Dietetics (AND), the largest such organization in the world with more than 100,000 members. She has also served as chair of its foundation. As co-chair of the academy’s Second Century Initiative, she is intimately involved in shaping the organization’s future direction. Over the past several years, she has focused on strengthening the authority of registered dietitians as the profession moves into its second century; effectively communicating food/nutrition science; and exploring the intersection of food, nutrition, agriculture and sustainability.

Finn also serves on the board of the Royal Academy of Science International Trust and participated in the trust’s inaugural World Women Health and Development Forum at the United Nations. As a result of this initiative, the United Nations General Assembly adopted a groundbreaking resolution to establish an annual International Day of Women and Girls in Science.

Finn has been honored for her leadership in health and nutrition. President George W. Bush appointed her to the President’s Council on Physical Fitness and Sports. In 2014, then Speaker of the House John Boehner appointed Finn to the National Commission on Hunger, which assessed the hunger crisis in this country and recommended how government along with private and public partners can respond. She has received the Academy of Nutrition and Dietetics’ Medallion Award, has presented the academy’s prestigious Lenna Frances Cooper Lecture and has received the Marjorie Hulsizer Copher Award, the highest honor bestowed by the academy.

Finn is widely published in professional journals and consumer magazines. She is co-author of two books: “The Real Life Nutrition Book/Making the Right Food Choices Without Changing Your Lifestyle” and “The American Dietetic Association’s Guide to Women’s Nutrition for Healthy Living.” Her new book, “Nutrition Authority: Perspectives on Opportunity,” is scheduled for release in 2021.

After graduating with a bachelor’s degree in education from BGSU, Finn went on to earn a master’s in public health nutrition at Case Western Reserve University in Cleveland and a Ph.D. in nutrition science from The Ohio State University, which also honored her with a Distinguished Alumni award. 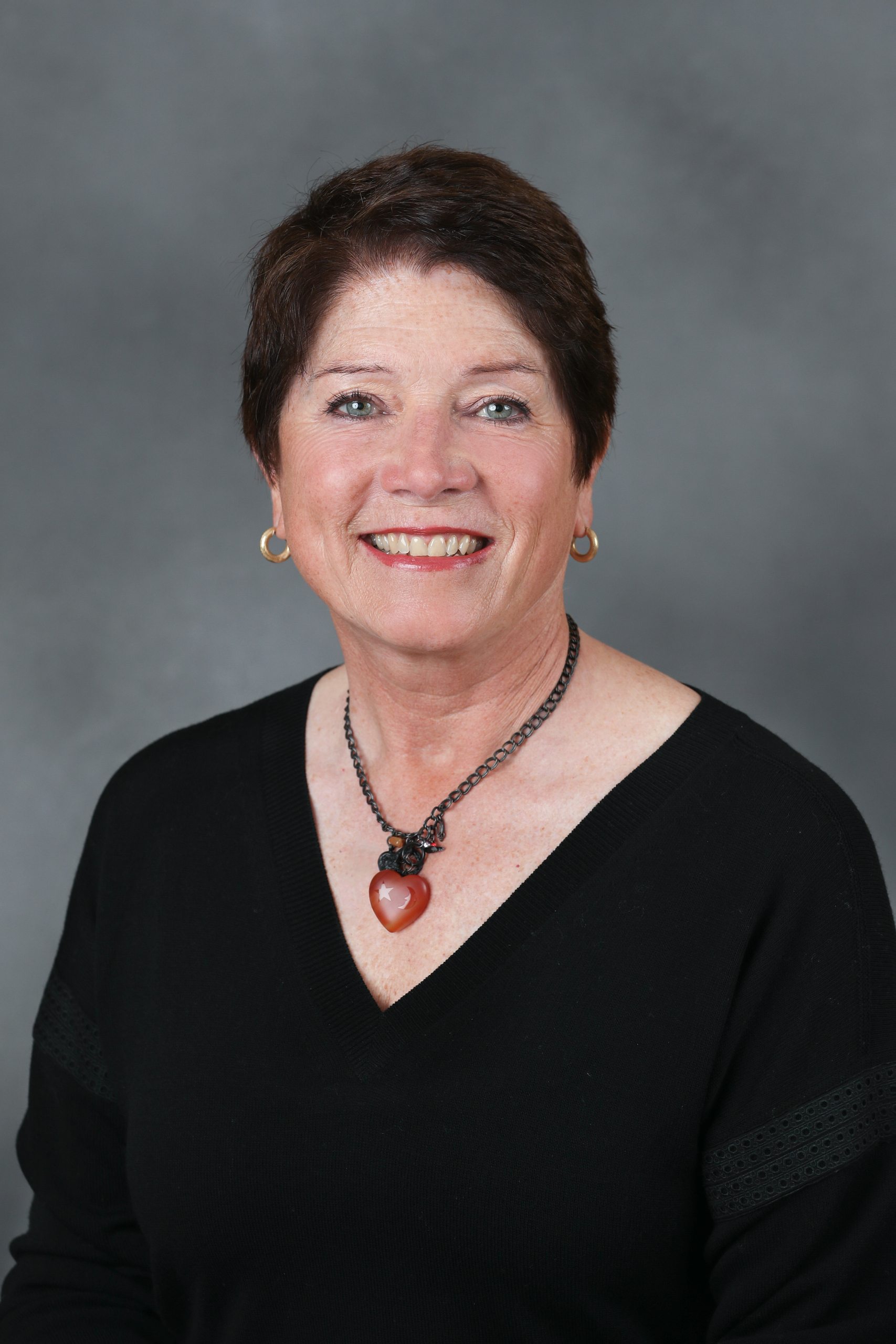 Jan Heppe’s 30-year career has been committed to national and international retail organizations, holding various senior management positions in both department and specialty stores. Her leadership was marked by operational expertise, market growth and strategically aligning global positioning of brands across all channels.

Proudly, she was the first woman and youngest female divisional vice president/general manager in the Gimbels organization at the age of 28. After 15 years of service with Burberry Ltd., a British international luxury brand, Heppe retired having held the positions of senior vice president of retail, chief operating officer and president of the Americas region reaching from Canada through Latin America. She played a pivotal role in shaping and growing Burberry’s retail operations across the region.

Heppe also served on the board of directors of Mood Inc. and The Philadelphia Fashion Incubator. Currently, she is a director on the board for the Sandy Rollman Ovarian Cancer Foundation and is on the team of Survivors Teaching Students for the Ovarian Cancer Research Fund Alliance. She also serves on the Bowling Green State University Foundation Board and the advisory council for the fashion merchandising and product development program at BGSU.

Heppe graduated from BGSU in 1974 with a bachelor’s degree in home economics. While at Bowling Green, she was a member of the Alpha Gamma Delta sorority and served as president of Panhellenic Council. She was also the recipient of the president’s outstanding student award her senior year. She served as president of the Alumni Board several years following graduation. In 2019, she served as an executive in residence for the University’s fashion merchandising and product development program.

Heppe resides in Sunset, South Carolina, with her husband, Douglas, and has two children and four grandchildren. In her community, she also serves on the McKInney Chapel Committee, the Community Reach Out Committee and is the vice president for the Keowee Vineyards Ladies Golf Association.