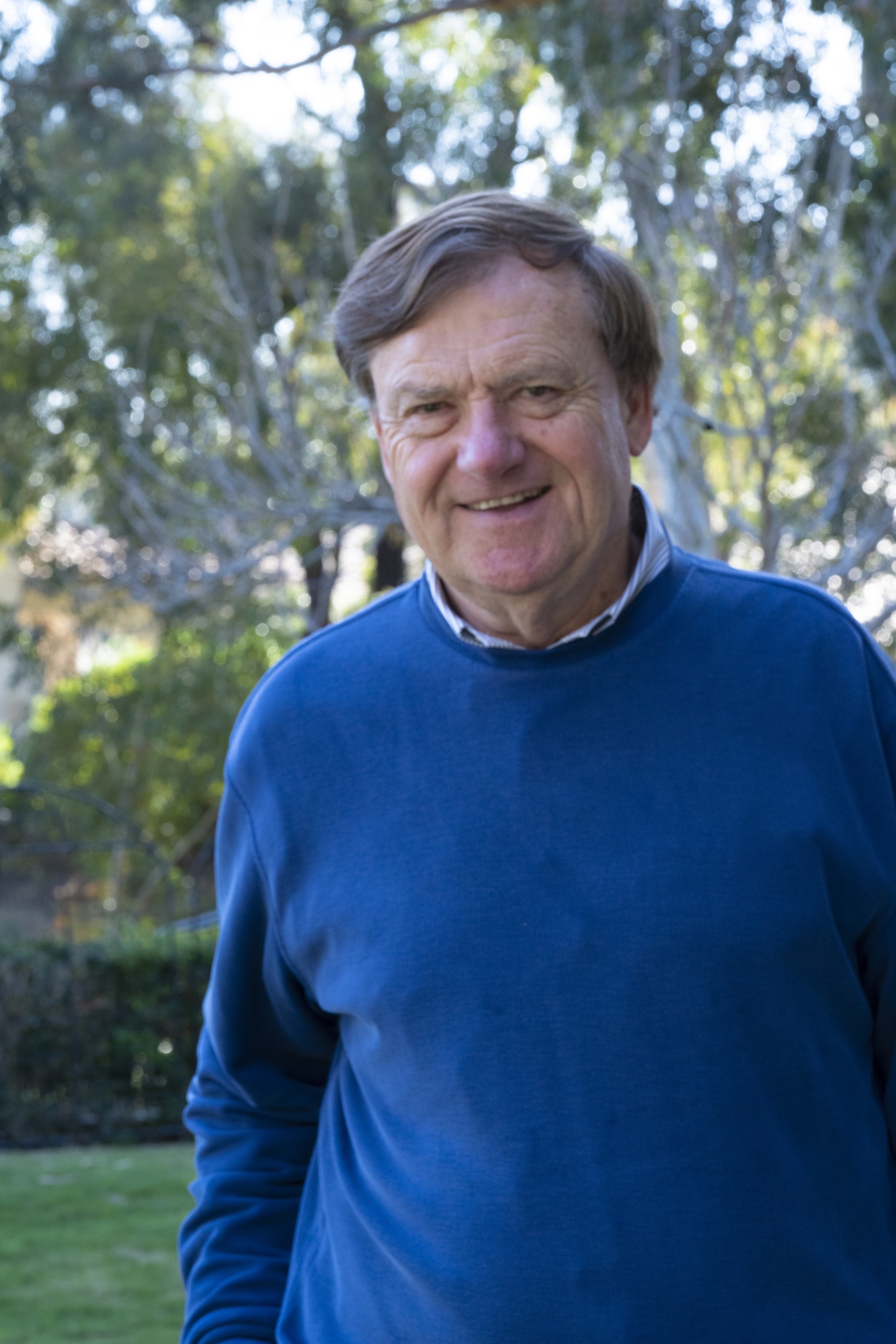 Richard Allen has been a lifelong entrepreneur, developing multiple business enterprises for over 45 years. He spent the first 18 years of his business career as one of five partners managing the family manufacturing business, Imperial Cup Corp. The company grew from a local start-up in 1968 to operating plants in five states and $100 million in sales and was eventually sold to International Paper in 1989.

"Having been able to watch my parents family as they have created a number of successful enterprises and being a part of that, I got an appreciation for how much time it really took, how much capital it took, the amount of time away from home, traveling on the weekends, and really the efforts of the employees and those around you that need to support you in order to be successful," he said during his induction ceremony remarks.

Following the sale, Richard founded The Allen Group (TAG) and began developing office and industrial projects throughout California and Nevada. In 1997, following a period of dramatic growth, a majority of TAG’s portfolio was merged into a public REIT, Kilroy Realty, and Allen was appointed to KRC’s Board of Directors.

"Having my son Luke as a part of this organization from the very beginning has been a wonderful experience, as it was for me to be a part of my family’s entrepreneurial efforts," said Allen, who also thanked his wife, Jane, of 50 years for her unwavering support over the years. "In order to become a successful entrepreneur, it requires an extreme amount of passion and an extreme amount of persistence and a total commitment."