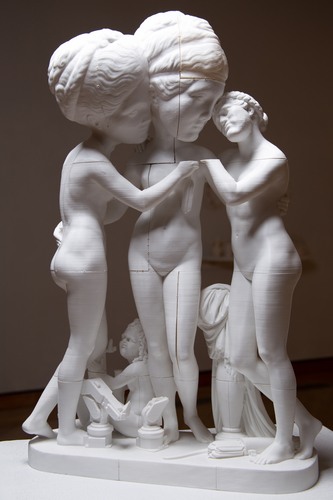 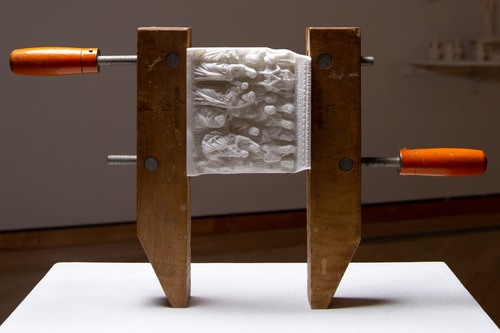 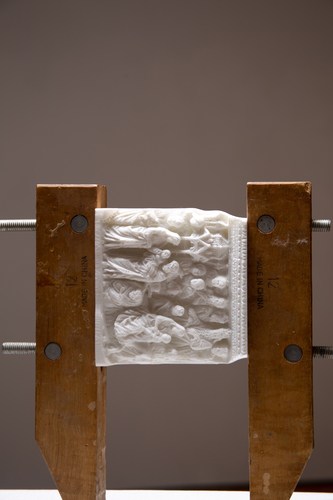 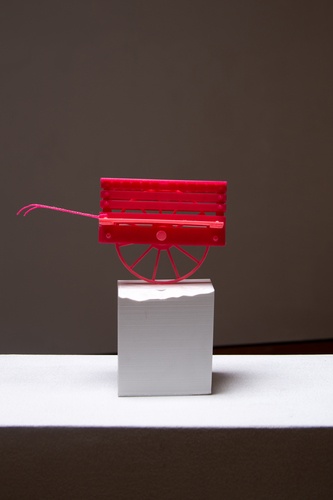 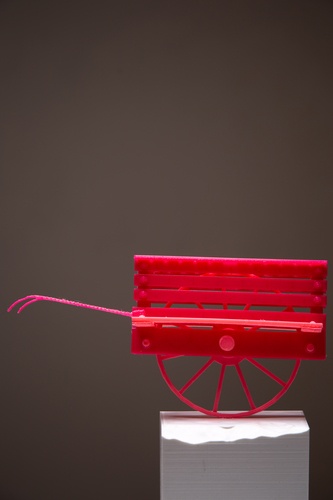 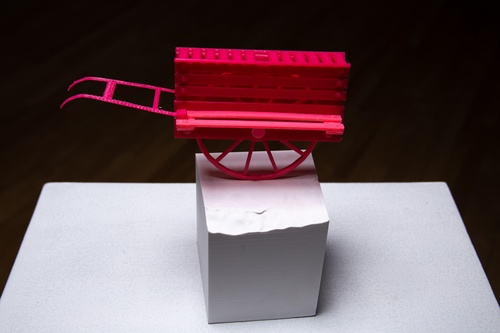 Around 7, I was taken to my first orphanage. As a youngster, I spent the majority of my time between hospitals and orphanages. The animalistic brutality of my childhood, and the oddly civilized society in which I now live as an adult, place great psychological dilemmas within myself. I find it difficult to rationalize my social role as a citizen by having experienced the barbaric potentials of people and learning to navigate through my current civilized environment. I take my sculptural practice, as an opportunity for furthering my social awareness through the conversations that it invites. Above the aesthetics, I am much more interested in the feedback from my viewer’s such as their concerns, comments, or suggestions which give me an insight into the social paradigm of my new environment.

Upon taking a sculpture class, I began to discuss geometry and modular construction with my instructors and peers. After playing around in my working area on prototypes, I began to get attention from classmates about my work which was highly symmetrical and polished. I began to create plaster tiles as a way to meet other classmates who would come over and chat about the project. As a result of these projects, topics on modularity, symmetry, criticism on human taste and commentary on the awkward nature of conversations, arose as a result, which is most critical in my work. At some point, the tiles no longer attracted the necessary conversations and people around me which forced me to dive into the world of 3-D printing. After being introduced to Erwin Hauer’s work, I began to 3-D model his designs. This project was crucial as it attracted conversations on the intellectual competency of an artist, criticism on craftsmanship, and insecurities about robotics and the digital age. I found the feedback and the conversations that my work was creating very stimulating. I am interested in engaging in current concerns, thoughts, and opinions of my generation as it helps me construct my own predictions about the future of the art world and our attitude towards it. Upon gaining more experience with 3-D printing and modeling, I began to shift towards more organic and bizarre compositions. In part, this work was much more effective at facilitating conversations around the competency of an artist and discussions around the future methods of artistic fabrications. I always strive to create projects that facilitate conversations and social interactions, above all.  I look at my work as a social bait that in exchange for my visual tools, I receive psychological reflections and feedback from the people in my environment.