Lessons learned in ‘The School for Lovers’ 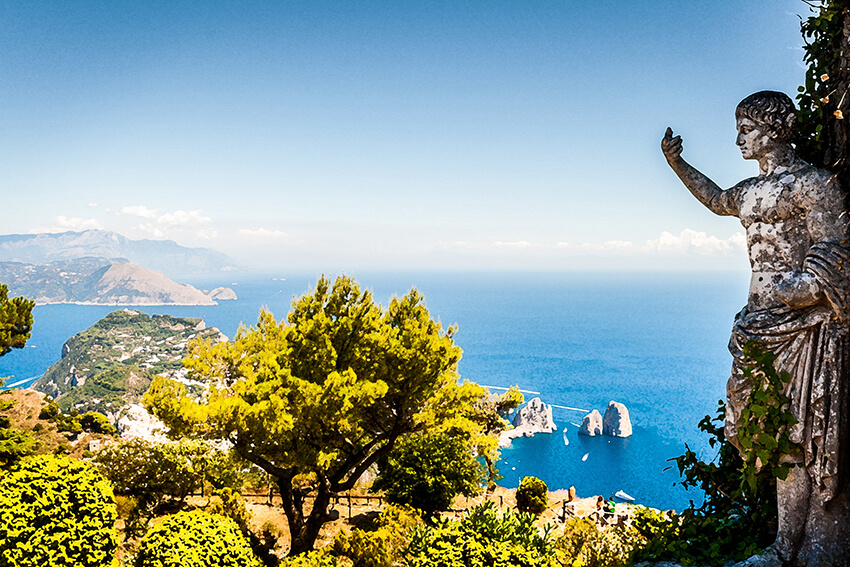 “Così fan tutte,” Wolfgang Amadeus Mozart’s comic opera about the foibles and frailties of people young and old, comes to the Bowling Green State University Opera Theater stage for two performances, March 23 and 25. Voice students in the College of Musical Arts perform one of Mozart’s most-loved operas and what is arguably one of the greatest treasures of Western civilization.

Subtitled “The School for Lovers,” the opera has a beautiful score that has proved enduringly irresistible. However, its wicked tale of trickery and tests of fidelity has shocked audiences since it was first staged in Vienna in 1790, where audiences found it highly immoral. Today, it resonates with the conversation about male attitudes toward women and sexual politics.

But “there is a certain relief in this tale of what seems to be relatively harmless mutual foolishness of men and women,” said stage director Dr. Jane Schoonmaker Rodgers, an associate professor of voice in the College of Musical Arts. “For me, any day that includes work with a mind and heart like Mozart’s is a good day.”

When the cynical old philosopher Don Alfonso (Nick J. Kottman) decides to prove to two young soldiers, Guglielmo (Benjamin Ganger) and Ferrando (Mark A. Tenorio), that no woman can be faithful, he devises a scheme of false identity to fool their sweethearts, sisters Fiordiligi (Caroline Kouma) and Dorabella (Hillary LaBonte), and carries it out with the help of their ladies’ maid, Despina (Autum Cochran-Jordan).

Thus begins the story of manipulation and mistaken identity, which grows increasingly complicated as Don Alfonso throws more curves at the young lovers, causing them to question their own feelings and loyalties. In the end, they decide to forgive and forget, as no one is without blame in this charade. The opera’s title, translated loosely as “Thus do all women,” should perhaps have been “Thus do all people.”

The performance will be sung in Italian, with English supertitles.

Performances are at 8 p.m. March 23 and at 3 p.m. March 25 in the Thomas B. And Kathleen M. Donnell Theatre at the Wolfe Center for the Arts. Advance tickets are $5 for BGSU students and $15 for other adults; all tickets the day of the concert are $20. Tickets can be purchased online. For more information, call the box office between noon and 5 p.m. weekdays at 419-372-8171.