Literature of the Great Lakes 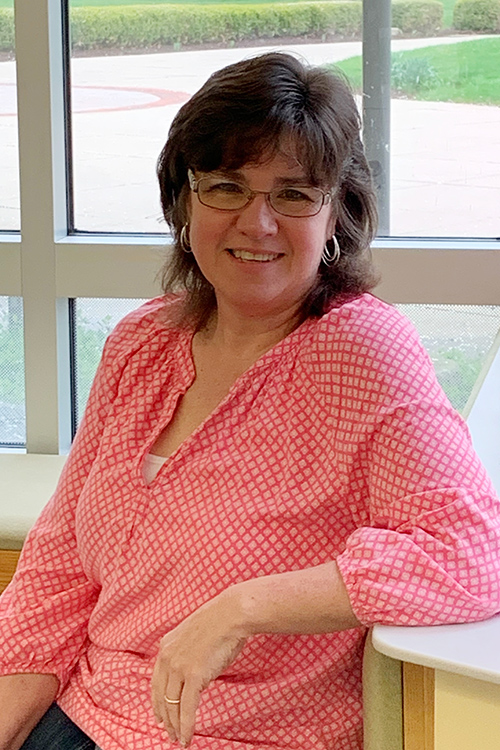 An article by Dr. Jacqueline Justice, associate professor of English at BGSU Firelands, has been awarded the inaugural Anne Boyd Rioux Prize by the Constance Fenimore Woolson Society. The new prize is named after one of the first scholars to promote serious Woolson research and the goals of the society.

“The Lesson of the Storm: Shipwreck, Providence, and American Identity in the Great Lakes Fiction of Constance Fenimore Woolson” appeared in the journal Studies in American Fiction, published by the Johns Hopkins University Press.

Justice’s article “contrasts several of Woolson’s shipwreck stories to antebellum shipwreck literature,” the society said in announcing the Rioux prize. “Prior to the Civil War, these narratives tended to suggest God’s wrath, and, with rescues, his mercy. After the war, they captured the anxiety over a newly fragile America. Woolson’s shipwreck narratives illustrate the conflicted legacy of the storm of slavery and the fragile hope for a new national identity marred by the discord and division of the war.”

The society praised Justice’s article in particular for calling attention to three of Woolson’s stories that have not been anthologized.

“The Lesson of the Storm” was also shortlisted for the 2019 David D. Anderson Award for Outstanding Essay in Midwestern Literary Studies.

“I grew up on Lake Erie and have always been interested in the unique characteristics of literature of the Great Lakes, especially shipwreck narratives,” Justice said. In addition to teaching and writing about Great Lakes literature, she serves as a senior editor for Inland Seas, the quarterly journal of the Great Lakes Historical Society. She joined the BGSU Firelands faculty in 2006.

A well-known American Realist writer in the late 1800s, Woolson grew up in Cleveland and died in Venice in 1894. When she was a young child, her family moved from New Hampshire to “the old Northwest Territories,” as the Great Lakes region, then a developing frontier, was known. Her literary topics ranged widely, from the Great Lakes to the Reconstruction South to Egypt. Her novels were published in Harper’s magazine and then by Harper’s publishing house, as well as in England and Germany. When she died, obituaries were published in newspapers across the United States and in Europe, calling her a true artist “whose name stands at the head of the list of American literary women.” Her work is taught today in college courses here and abroad. The Woolson Society is devoted to the study and appreciation of her literary achievement.