James Ciesla To Lead College Of Health And Human Services 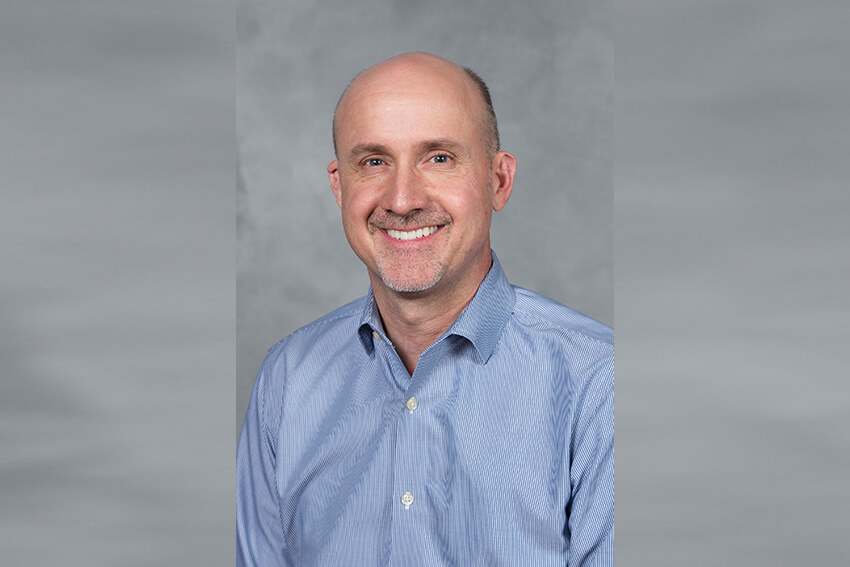 Dr. James Ciesla has been selected as the new dean for the College of Health and Human Services. He will begin his position June 28.

Ciesla comes to BGSU from Northern Illinois University, where he is associate dean for research and resources in the College of Health and Human Sciences. He is also interim chair of the School of Health Studies, an administrative unit he helped establish. He has been on the NIU faculty since 1994 and has held positions of increasing responsibility.

He was awarded the title of Distinguished Professional Engagement Professor in 2012 in recognition of the numerous, funded external interdisciplinary partnerships he has cultivated.

One of his primary responsibilities at Northern Illinois has been promoting and supporting faculty research in his college, including developing and administering programs to enhance productivity in research and innovation, strengthening ties with other units on campus, expanding the college’s physical research spaces and fostering faculty success in acquiring grant funding. In addition, he has been involved in negotiations for research startups.

“He will bring to Bowling Green State University a wealth of experience in the many aspects of administration, from budgeting to personnel to facilities use to faculty and student research,” said Dr. John Fischer, interim provost and senior vice president for academic affairs. “His academic background demonstrates a broad and comprehensive intellect and a commitment to public service.”