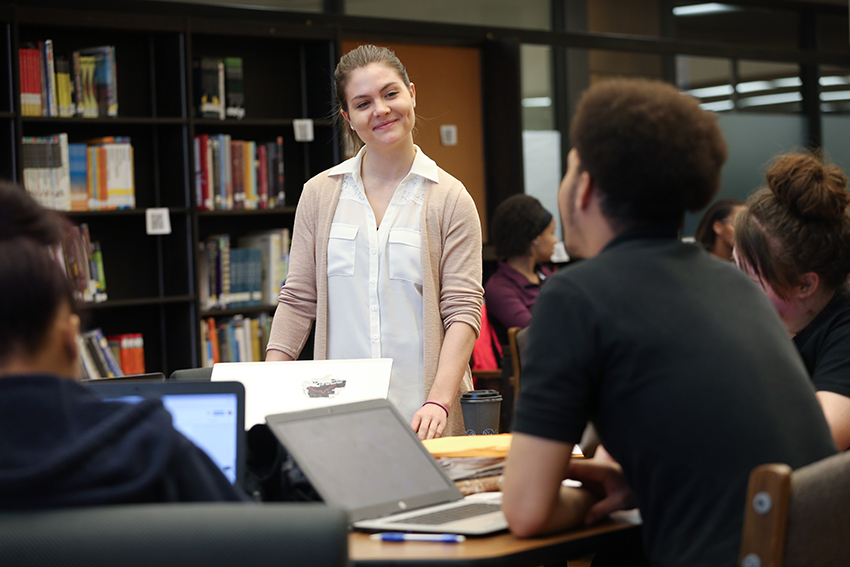 BGSU’s teacher education program makes the biggest economic impact of any public university in Ohio, according to a new report from the State University Education Deans (SUED). The College of Education and Human Development's economic impact is estimated at $14.4 million, the highest of all Ohio’s public institutions, for pre-kindergarten through Grade 12.

Collectively, public universities with teacher-education programs delivered a total economic impact of $92.4 million during the 2016-17 academic year. Teacher candidates from state universities were placed in 514 public schools in all 88 Ohio counties.

“BGSU’s success in educating tomorrow’s teachers goes all the way back to 1910, when it was founded as a teacher-training institution,” said Dr. Dawn Shinew, dean of BGSU’s College of Education and Human Development. “Our success continues over a century later, when BGSU is one of the largest producers of teacher-education graduates in Ohio, and our graduates get paid more on average than any other graduates in the state.”

Reflecting on BGSU’s position in leading economic impact for the state, Shinew said, “This is a win for BGSU, a win for Ohio schools and most certainly a win for students in communities all across Ohio: today, tomorrow and for years to come.”