Why Study A Second Language

Languages and liberal arts for the 21st century 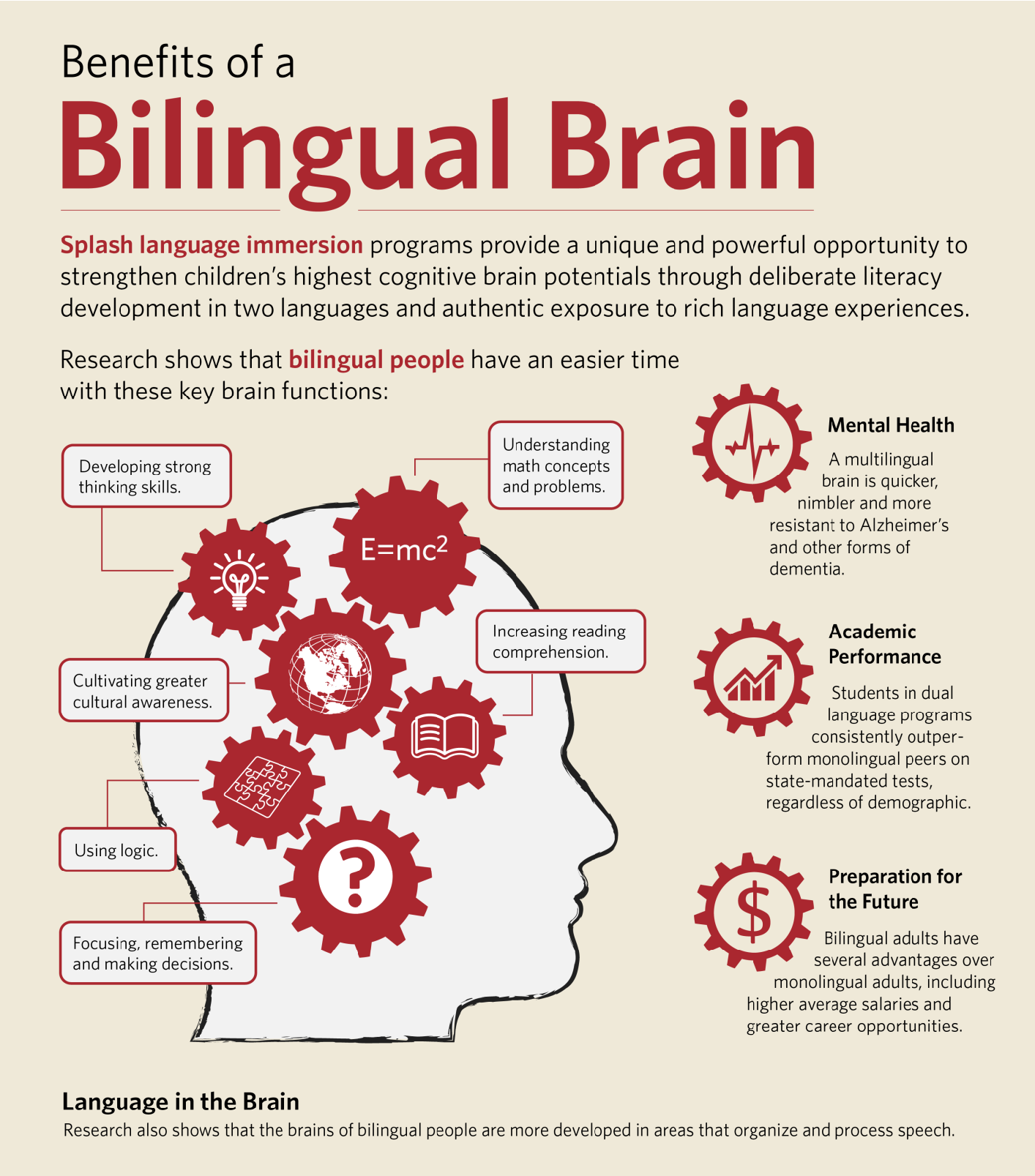