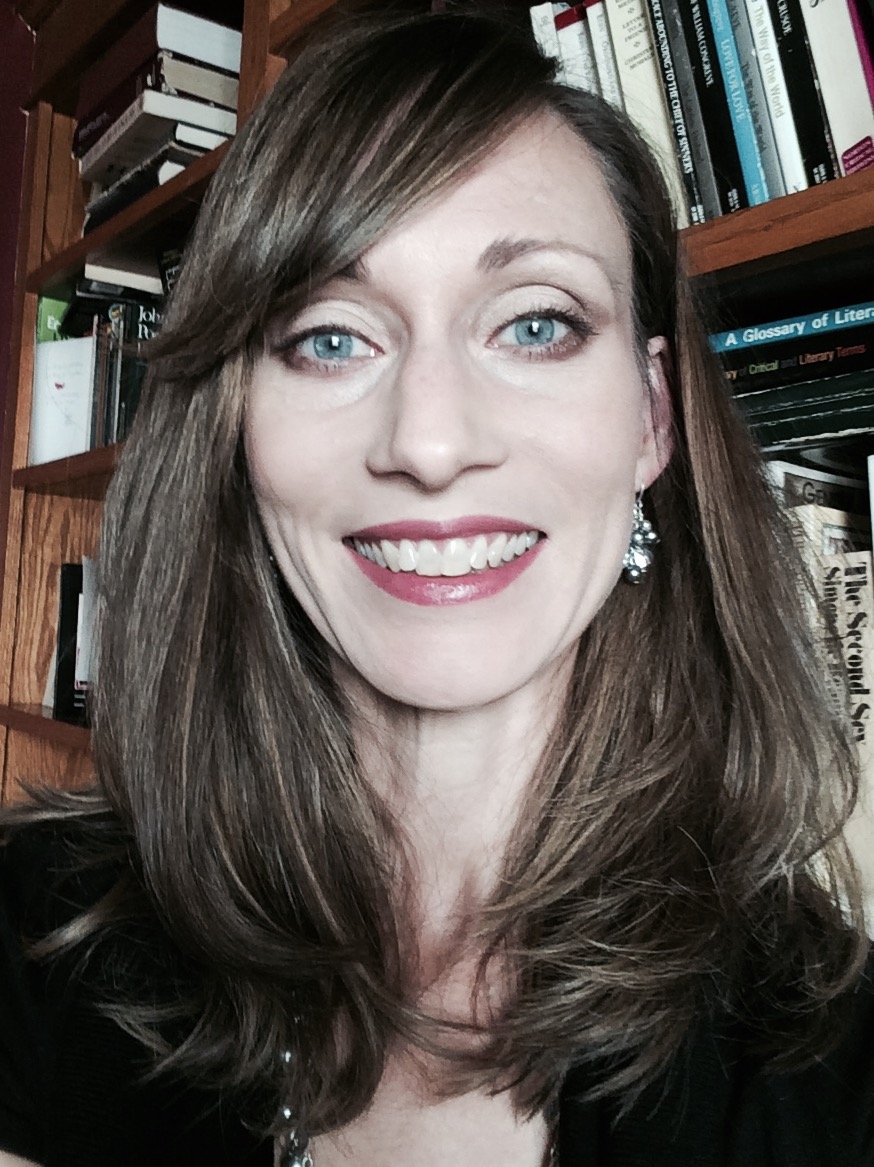 “Zooming Through the Pandemic” (with Jonathan Chambers) in Inside Higher Ed (December 2, 2021).

“‘Because Survival is Insufficient’: Sir Patrick Stewart’s #ASonnetADay and the Role of Adaptation in a Pandemic” in Borrowers and Lenders: The Journal of Shakespeare and Appropriation, vol. 13, no. 3, 2021, 22 pages in PDF.

Reversing the Cult of Speed in Higher Education: The Slow Movement in the Arts and Humanities. Edited with Jonathan Chambers, Routledge, 2019.

"'Imagining the Slow University" in Reversing the Cult of Speed in Higher Education: The Slow Movement in the Arts and Humanities, edited by Stephannie S. Gearhart and Jonathan Chambers, Routledge, 2019, pp. 37-54.

Drama and the Politics of Generational Conflict in Shakespeare’s England, Routledge, 2018.

"Lear's Daughters, Adaptation, and the Calculation of Worth," in Borrowers and Lenders, 7.2, Fall/Winter 2012.

“Only He Would Have the Temerity to Rewrite Shakespeare”: Douglas Hickox’s Theatre of Blood as Adaptation” Literature/Film Quarterly 39:2 (2011): 116-127.