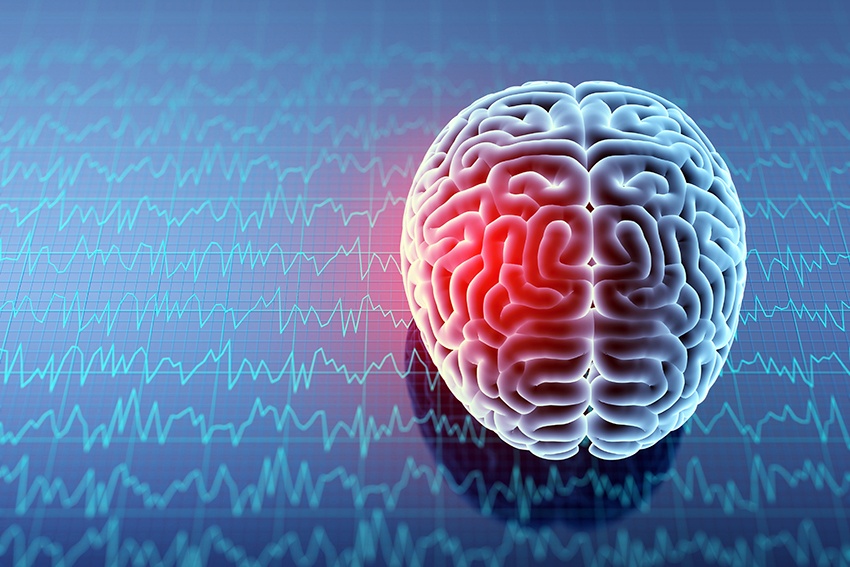 Bowling Green State University’s club sports student-athletes are gaining another level of care, thanks to a partnership between the College of Education and Human Development, Division of Student Affairs — Department of Recreation and Wellness and Falcon Health Center.

“There was a gap that needed to be filled,” Dr. Jenny Toonstra said, referring to club sport regulations that were less stringent than varsity sports governed by the NCAA.

Partners are focusing on the leading cause of injury and lifelong injury effects: concussions.

Club sport student-athletes
BGSU offers more than 30 club sports. Stephen Kampf, associate vice president of student affairs and director of the University’s Recreation and Wellness Center, said that up to 400 student-athletes participate in these sports, ranging from baseball and rugby to equestrian and figure skating.

Providing consistent medical care to student-athletes who may have suffered a concussion is critical because although the effects can last a lifetime, initial symptoms may be visible only to trained medical personnel.

According to the Center for Disease Control, concussions affect up to 3.8 million Americans in sports each year, and 69 percent of athletes with a possible concussion admitted to continuing to play.

Baseline testing
One of the challenges with evaluating someone for a concussion is knowing what his or her “normal” is. Baseline testing, or testing an athlete in the preseason, is a big help in identifying how that “normal” looks.

In addition to providing students with medical care, Swartz said, “we’re able to educate them about the signs of concussions and what they should do it they think one might have occurred.”

Future plans
Toonstra said that in the coming months, she plans to involve students from the new Master’s of Athletic Training program to help collect baseline data.

Sport-related concussions are part of her research, she said, “but the real goal is continuity of care for our athletes.”

What is a concussion?

According to the Centers for Disease Control, a concussion is a type of traumatic brain injury, or TBI, caused by a bump, blow or jolt to the head, or by a hit to the body. This impact causes the head and brain to move rapidly back and forth, and it can cause the brain to bounce around or twist in the skull. This creates chemical changes in the brain, sometimes stretching and damaging brain cells.