Shore, Traul appointed to BGSU Board of Trustees 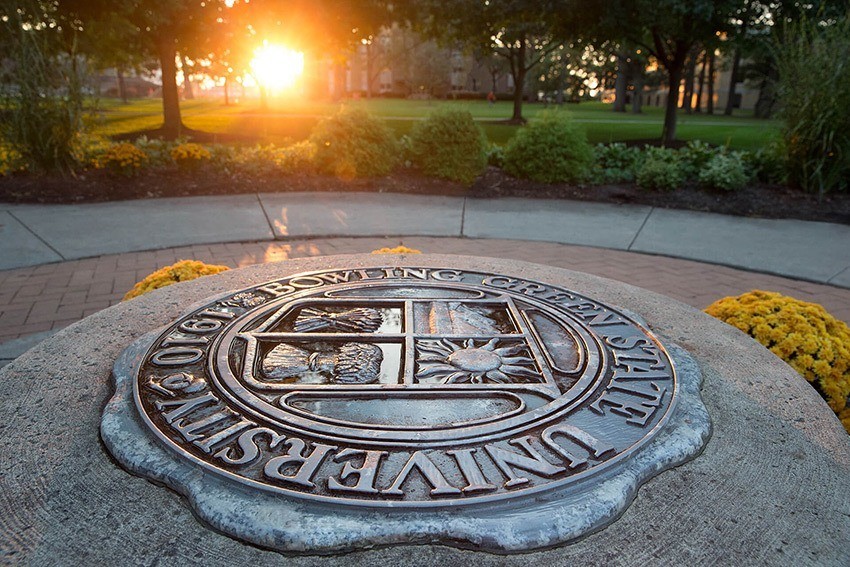 Two new Bowling Green State University trustees have been appointed by Ohio Gov. Mike DeWine. Joining the BGSU Board of Trustees are Amy Shore, of Bexley, Ohio, and Howard Traul II, of Bellefontaine.

Shore will complete the term of former trustee Karen Morrison and will serve until 2022. Traul will serve a nine-year term.

Shore earned a Bachelor of Science in production operations/material management from the BGSU College of Business Administration in 1986. As president of Property and Casualty Sales and Distribution for Nationwide, she is responsible for $14 billion in revenue for the company. Her more than 30 years in property and casualty insurance include 20 years in various leadership roles with Nationwide, including experience in underwriting, product/pricing, customer service and general management. She also is a chartered property/casualty underwriter and chartered life underwriter. She has served as executive sponsor for the All-Women’s Associate Resource Group.

Shore serves on the board of the Columbus Symphony and is national chairman of the Nationwide United Way Campaign. She is a member of BGSU’s Capital Campaign Committee and is active in the Columbus Area Alumni Chapter.

“I am honored to serve on the Board of Trustees and to work with President Rogers to continue the tradition of excellence at BGSU,” she said.

Traul has long been active in civic and community life. He was elected to two terms as Bellefontaine city councilman-at-large and as president of the Ohio Municipal Attorneys, in 2004-05. He was appointed commissioner of the Ohio Supreme Court Lawyers’ Fund for Client Protection from 2010-16. He currently serves on the Logan County Children’s Services Board and as vice president of the Logan County Industrial Growth Corp.

“It is a tremendous honor and privilege to be appointed by Governor DeWine to the BGSU Board of Trustees,” Traul said. “Bowling Green State University is an excellent institution of higher education where my wife, Sharon, my oldest son, Howard, and I all obtained our undergraduate degrees.”

He is married to Sharon Lucas Traul, BGSU Class of 1975, and they have three sons, a daughter and four grandchildren.

Joining the BGSU board at its June meeting were undergraduate trustee Remington C. Schneider of Cincinnati, an environmental policy and analysis and international studies.

major, who will serve until 2021, and graduate student trustee Leah Fishman, a master’s student in the College Student Personnel program. Her term will expire in 2020.