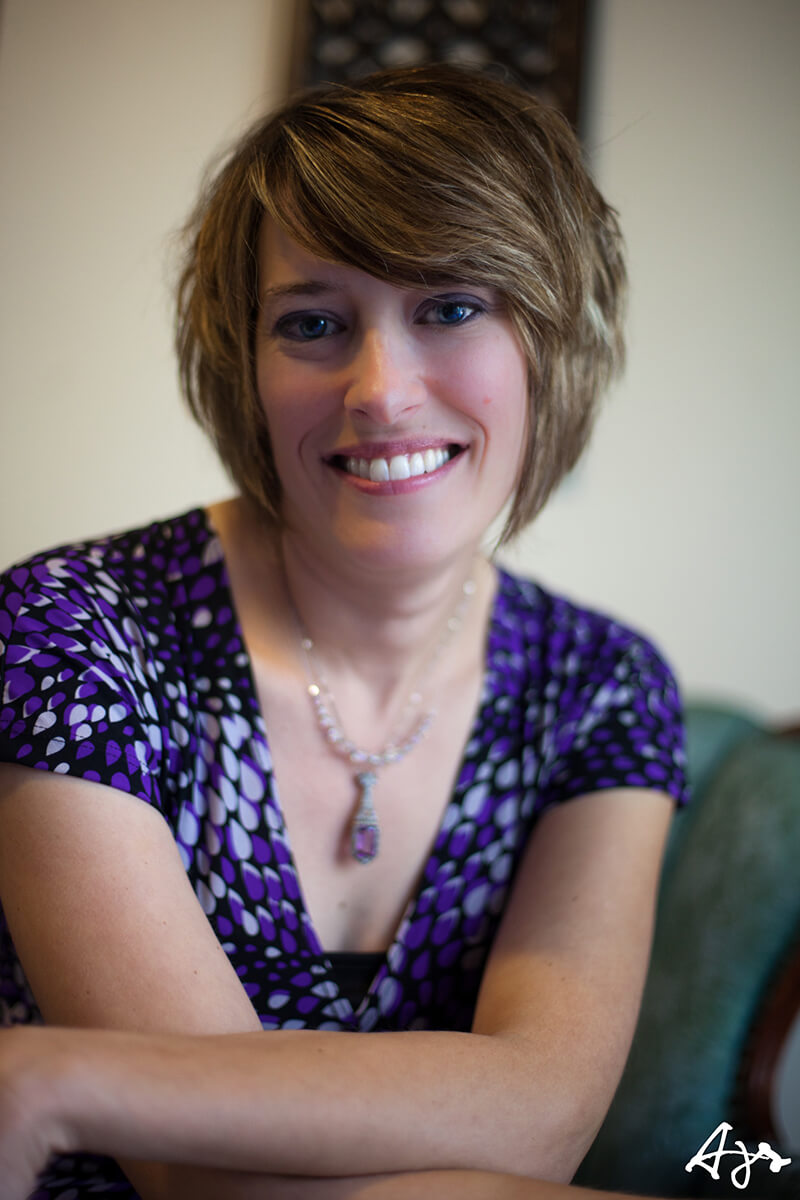 As the old adage goes, in life, “timing is everything,” and nowhere more so than in music. But for composer Dr. Elainie Lillios, it is time itself that has provided the inspiration for her latest effort. With support from the prestigious Fromm Music Foundation at Harvard University, she will engage with the concept in of time in “Living Between Seconds,” a piece she will write for SPLICE Ensemble. Lillios is one of 14 composers nationally to receive the highly competitive Fromm commissions for 2018.

“These commissions represent one of the principal ways that the Fromm Music Foundation seeks to strengthen composition and to bring contemporary concert music closer to the public,” the foundation said in making the announcement of the 2018 winners.

“It’s a great honor, and I am so thankful to be the recipient of a Fromm commission,” Lillios said. “It gives me the opportunity to reinvent myself as a composer and explore new ways of being creative with sound and time.”

A Bowling Green State University professor of composition, Lillios said she became taken with the idea of “slicing time into infinite subdivisions.”

“What is your life like in the space between seconds?” she wondered. “I want to explore the phenomenon of the flexibility and malleability of time.”

“’Living Between Seconds’ will explore the phenomenon of temporal expansion through mindfulness and how attending to the present moment can enhance, suspend, and/or expand temporal perception,” Lillios wrote about the piece, which must be completed by the end of June, 2020.

Lillios is well known internationally for her electroacoustic music, for which she has won multiple awards and leading commissions, including the coveted Barlow Endowment Commission, in 2016, and a 2018 Grammy nomination. She is also a member of the SPLICE Institute, which hosts an annual weeklong program for performers and composers to share and create music for instruments and electronics. The SPLICE Ensemble, comprising SPLICE faculty percussionist Adam Vidiksis, pianist Keith Kirchoff, and trumpeter Sam Wells, requested that she compose a piece for them, which will be supported by the Fromm commission.

The ensemble will be involved in the development of the new work, Lillios said. Not only will she be with them this summer for the annual institute, but BGSU is also hosting a SPLICE Festival 2 Nov. 8-10 on campus, featuring SPLICE Ensemble as the headliner event of the Nov. 10 Music at the Forefront concert sponsored by the MidAmerican Center for Contemporary Music.

“Working closely with the SPLICE Ensemble here at SPLICE Festival 2 and during the summer institute will be great opportunities for me to observe them and hear how they sound together,” Lillios said. “I can talk and work and experiment with them, making the ensemble an integral part of the creative process.”

“Living Between Seconds” represents a departure from the composer’s usual process of using text as the inspiration for her work. “Hazy Moonlight,” her Barlow commission, for example, was based on the poetry of Wally Swist. But this time she turns to the work of a former composition student, Thomas Rex Beverly, who, after receiving his master’s degree from BGSU, “became an entrepreneur,” Lillios said.

Beverly travels by bicycle throughout the Southwest and other regions to record environmental soundscapes, which are used in movies, by museums and in other venues.

“He records sounds in the high deserts, the mountains, and the gorges where water is flowing down waterfalls and in rivers. He captures nature’s rich environments, from trees rustling in the wind to wildlife making its nighttime calls, and lots more,” Lillios said.

She will take these meditative, expansive soundscapes as a starting point, forming the base of the composition, and use the occasional, interruptive bird calls, coyote howls and train rumbles as trigger points for the SPLICE Ensemble’s foreground playing, which will be composed based on an analysis of the harmonic contents of the ambient sounds. The third element of the score will be live, electronic processing of the instrumental playing. At times, the musical matter will be in the foreground but at others will submerge into the texture of the meditative environment.

Lillios said she is not sure where this sonic journey will take her, but she is excited by the concept.

“I feel I am living ‘between the seconds’ of my idea about this piece and the reality of it,” she said. “It’s a creative process of discovering how your idea reveals itself in the music.”