At a loss for words

Characters struggle to express themselves in ‘The Language Archive’ 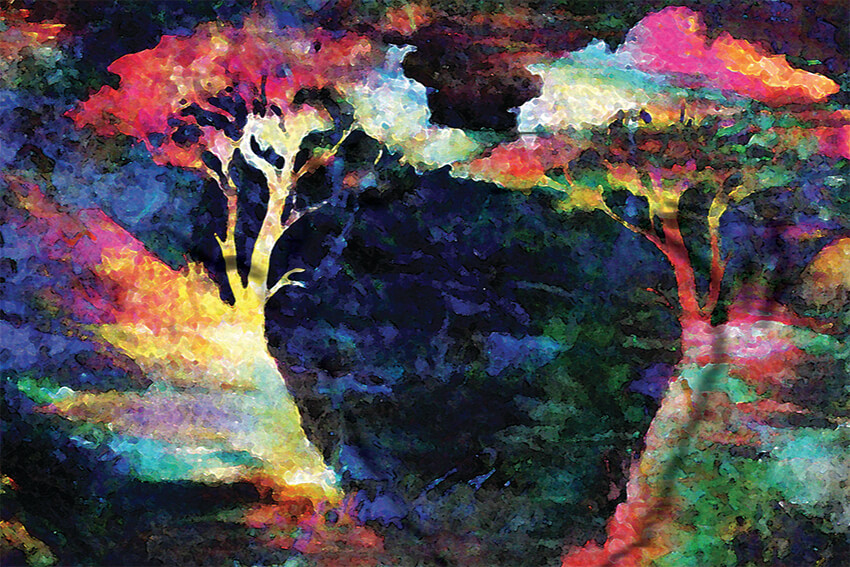 “The Language Archive” comes to the Eva Marie Saint Theatre, presented by the BGSU Department of Theatre and Film. Sara Chambers directs playwright Julia Cho’s comedy about a scholar of dead or dying languages who finds it impossible to verbalize love in any of the obscure languages he has mastered, and who perhaps feels more affection for language than for people.

George (Connor Long) is a man consumed with preserving and documenting the dying languages of far-flung cultures. Closer to home, though, language is failing him. He doesn't know what to say to his wife, Mary (Felita Guyton), to keep her from leaving him, and he doesn't recognize the deep feelings that his lab assistant, Emma (Lauren Beth Holman), has for him.

Advance tickets are $5 for BGSU students and $15 for other adults; all tickets the day of the show are $20. Purchase tickets online. For more information, call the box office between noon and 6 p.m. weekdays at 419-372-8171.