State of the Region Conference

The State of the Region Conference is the premier economic development gathering in Northwest Ohio. The conference brings elected officials, economic developers, business leaders, and other regional stakeholders together to discuss issues critical to the future vitality of our region and its people.

2022 State of the Region Conference 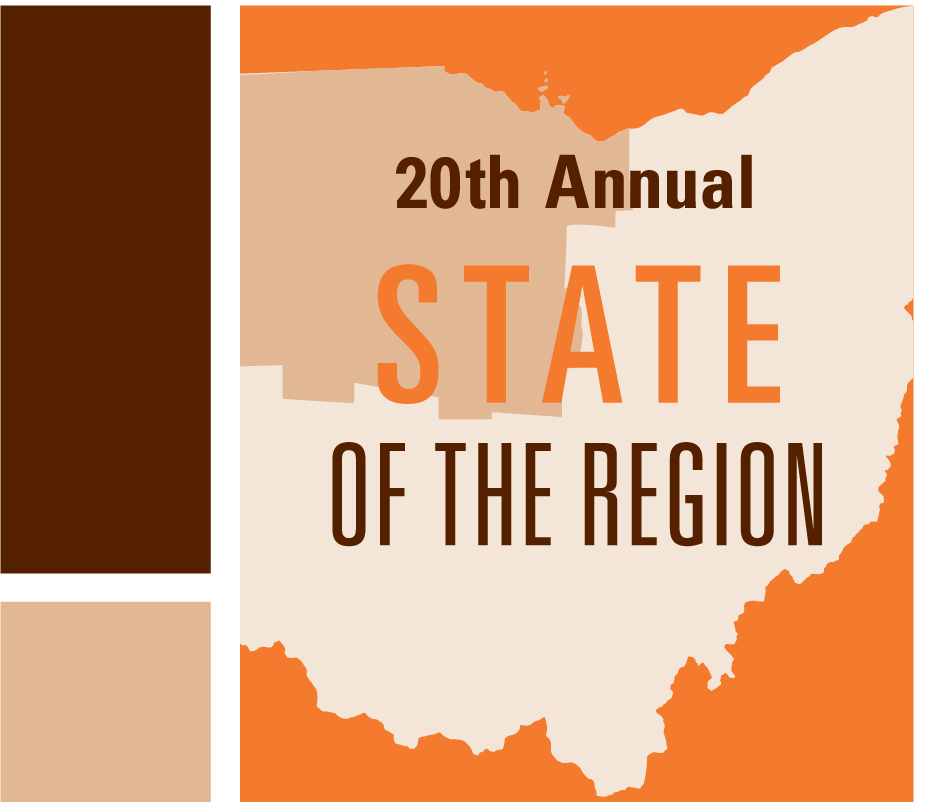 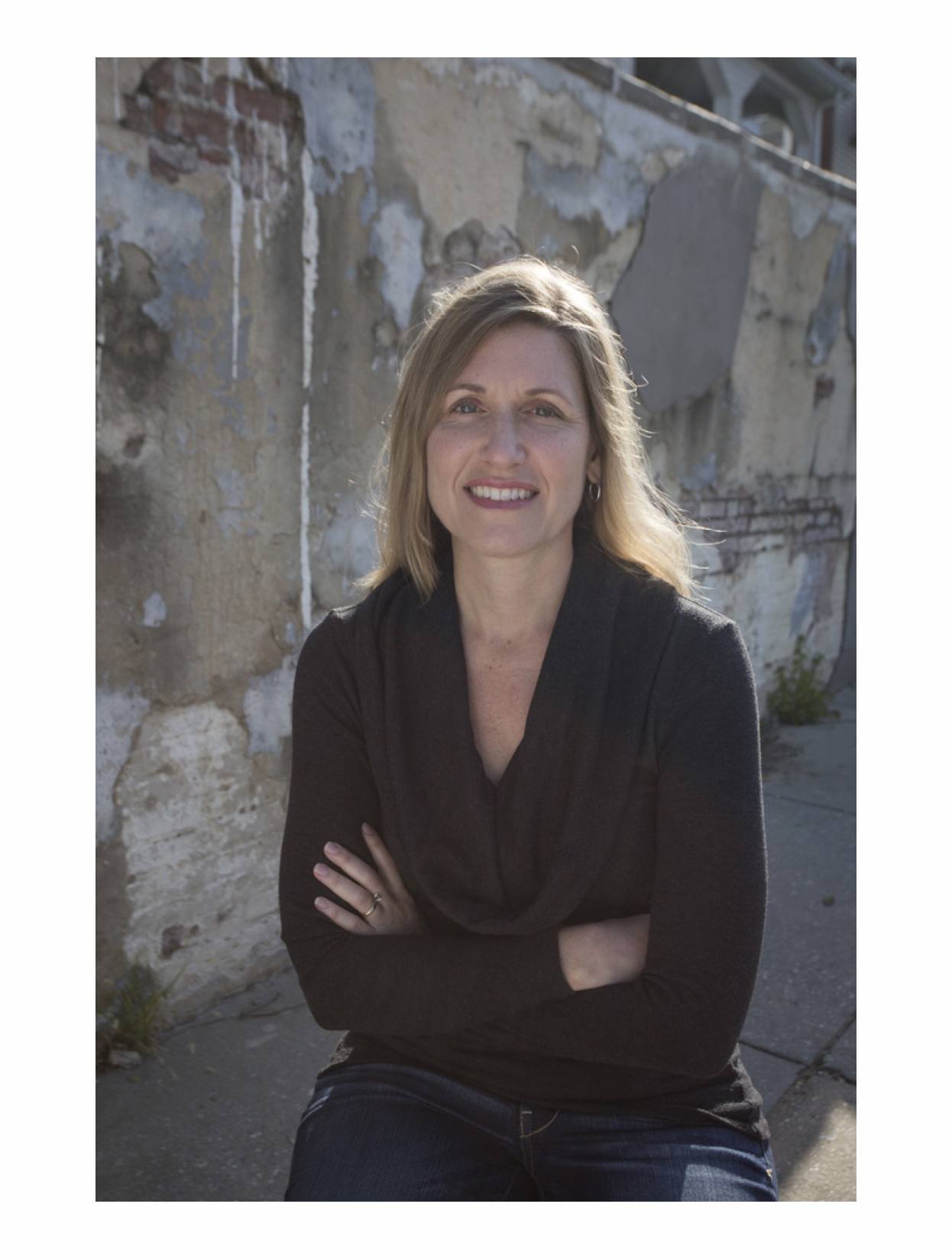 Jennifer S. Vey is a senior fellow with the Brookings Institution Metropolitan Policy Program and the director of the Anne T. and Robert M. Bass Center for Transformative Placemaking. Vey’s work primarily focuses on how place-based policies and practices can generate widespread economic, social, and environmental benefits. She is the author or co-author of dozens of Brookings publications examining the changing place needs of people and businesses; the implications of these shifts on how we live and work; and how transformative placemaking investments can support the development of more vibrant, connected, and inclusive communities. She also co-edited “Retooling for Growth: Building a 21st Century Economy in America’s Older Industrial Areas,” published by the American Assembly and Brookings Institution Press, and “Hyper-local: Place Governance in a Fragmented World” (forthcoming in 2022).

Prior to joining Brookings in 2001, Vey was a community planning and development specialist at the U.S. Department of Housing and Urban Development. She earned a Master of Planning degree from the University of Virginia and holds a B.A. in Geography from Bucknell University. She lives with her family in Baltimore. 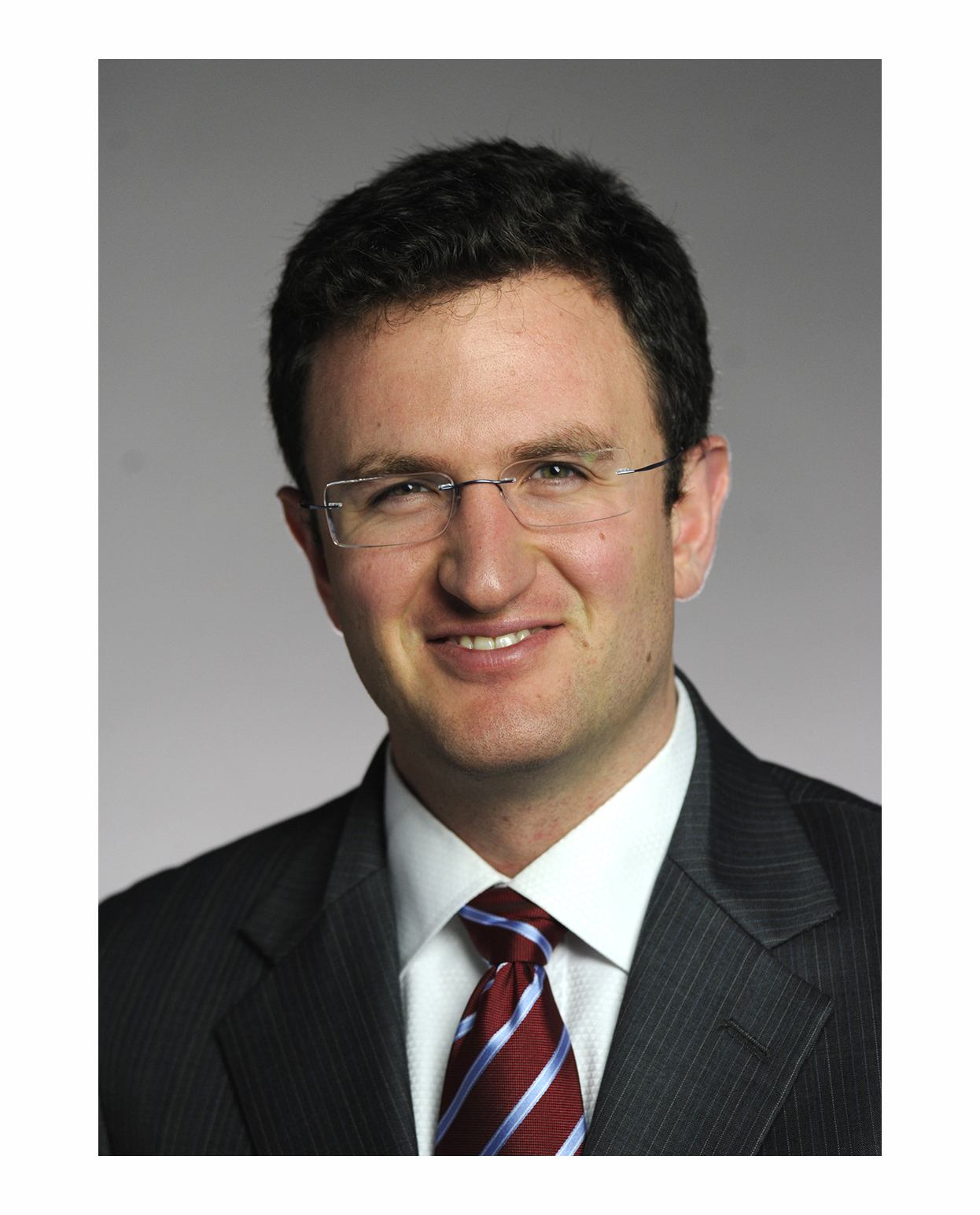 In this role, Adams contributes to analysis of the U.S. national economy and regional economies within PNC’s core footprint. He is responsible for forecasts of international economic conditions, interest rates, and exchange rates, covering major foreign developed and developing economies. He also is a member of the investment policy committee for PNC’s Institutional Asset Management line of business. Adams serves as PNC’s spokesperson on international economic issues, and frequently presents to PNC’s clients on the economic outlook. He is widely quoted in the financial press and is a regular guest on Bloomberg, CNBC, and other broadcast programs.

Adams joined PNC in 2011. He was promoted to vice president in 2015, was elected a member of the PNC Institutional Asset Management Investment Policy Committee in 2018, and was promoted to senior vice president in 2020. During his time with PNC, the PNC Economics Division has been ranked repeatedly among the global financial sector’s most accurate forecasters of U.S. growth, inflation, and foreign exchange rates. Prior to joining PNC, Adams was China resident economist for The Conference Board from 2009 to 2011.

He is co-author with Damien Ma of In Line Behind a Billion People: How Scarcity Will Define China's Ascent in the Next Decade, published in 2013 by the Financial Times Press, and translated into Chinese in 2014 by Gusa Publishing (Taiwan). He is an associate of the University of Pittsburgh Asian Studies Center, former codirector of the Pittsburgh Warburg Chapter of the American Council on Germany, and former president of the Economic Club of Pittsburgh, a local chapter of the National Association of Business Economics (NABE).

CRD CAN PARTNER WITH YOUR COMMUNITY OR BUSINESS!