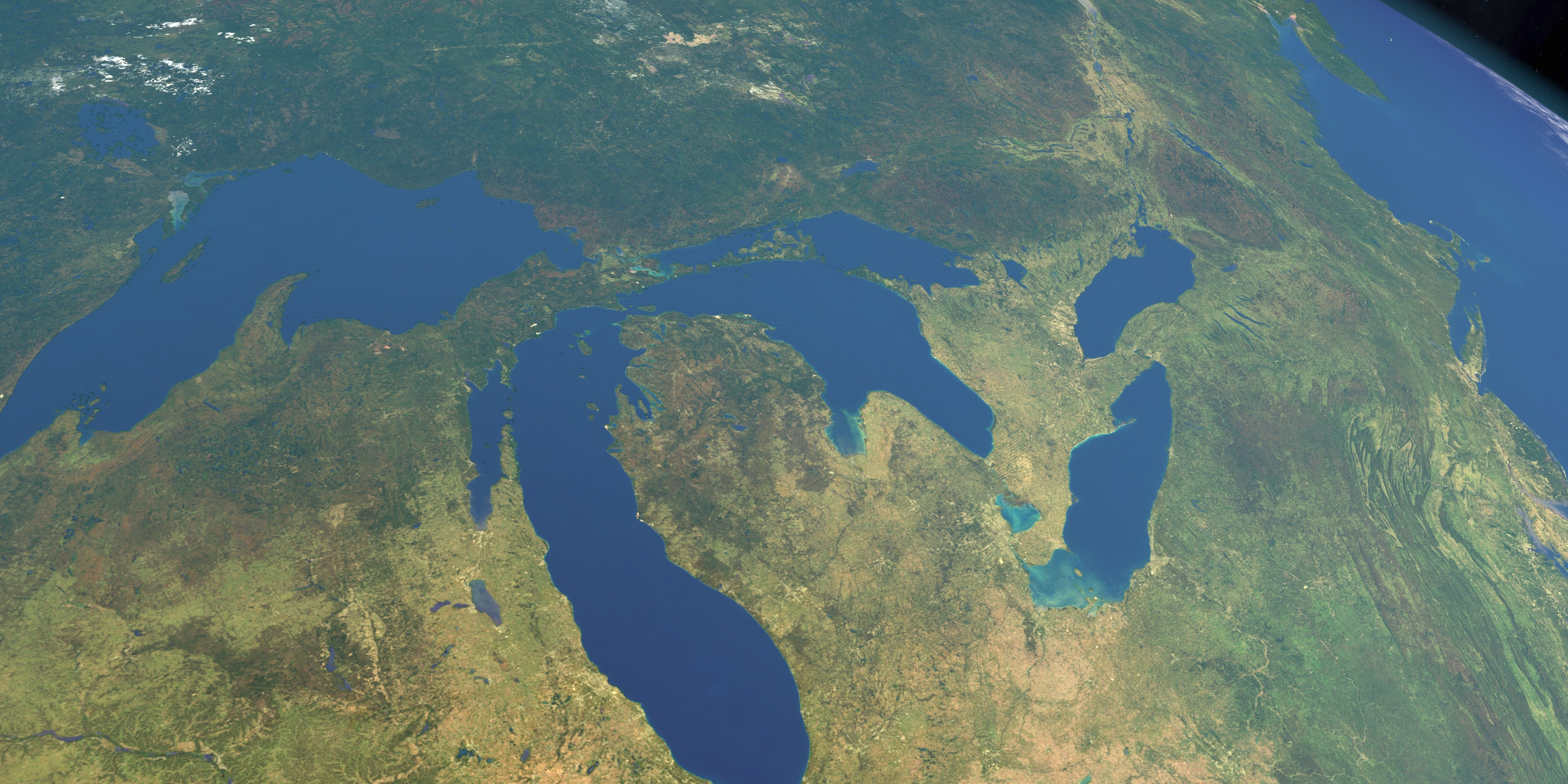 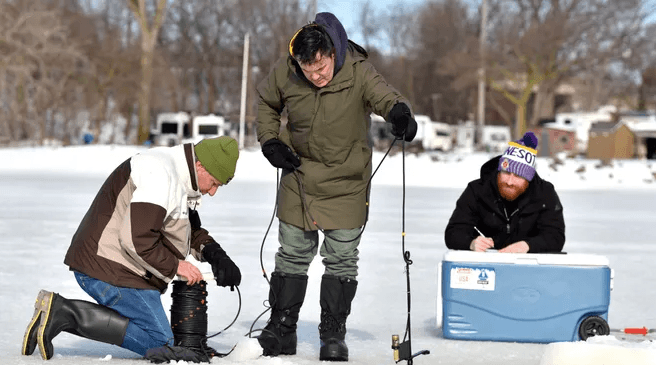 Starting with a 2007 trip aboard the Griffon, a Canadian Coast Guard icebreaker that patrols the Great Lakes, Dr. George Bullerjahn and Dr. Mike McKay saw something that caught both scientists by surprise.

Between Bullerjahn, an emeritus professor of Biological Sciences at BGSU and the director of the Great Lakes Center for Fresh Waters and Human Health, and McKay, a BGSU research professor and the executive director of the Great Lakes Institute for Environmental Research at the University of Windsor, the two noticed the icebreaker kicked up soil-colored material from underneath the ice.

At first, they thought it was simply sediment, but came to realize they were seeing algal blooms — even in the dead of winter.

“We noticed and discovered that there were large algal blooms in and under the ice caused by diatoms, not the algae we study in the summertime,” Bullerjahn said. “On those icebreaker initial trips, it was clear that the amount of photosynthesis going on rivals that of other seasons.”

Fast forward to 2022, the BGSU team is part of a larger collaborative effort called the "Winter Grab," an effort to sample all five Great Lakes during the winter to gain a broader understanding of how they function during a time of year when little is known about them.

Though spring is often presented as a time of rebirth, scientists have observed that winter months on the lakes are active, too. The Great Lakes have been studied at length previously, but nearly all of researchers' current understanding comes from warmer months, through which little was known about how they operate during the winter.

“We’ve been framing it as sort of a ‘black box’ for our understanding of how the Great Lakes function,” McKay said. “There are three months of the year where we have next to no information, whether it’s because of the logistical challenges of sampling in the winter, access to safe sampling platforms, or just some notion that nothing goes on in the winter, it’s too cold and things go dormant. We know that’s not the case.”

The project includes dozens of scientists from many different universities and disciplines studying the lakes to gain a more complete understanding of their ecosystem. University of Minnesota-Duluth professor Ted Ozersky proposed the study, to which researchers at BGSU, Ohio State, Michigan, Wright State, Oberlin, Lake Superior State, Central Michigan, Clarkson and the University of Chicago will contribute.

The Cooperative Institute for Great Lakes Research provided funding for the study, which also includes governmental bodies such as the NOAA Great Lakes Environmental Research Laboratory and three Canadian universities.

On Feb. 9, Bullerjahn, McKay and BGSU graduate student Ryan Wagner visited Sandusky Bay to measure light extinction — how much sunlight gets through the ice — as well as collect samples for plankton identification, chemical and physiological measurements as well as genomics.

Bullerjahn and McKay have studied the Great Lakes across many years and observed both high-ice years like 2014 and 2015, but saw the opposite in 2022, in which there was very low ice. Due to climate change, the lakes have seen a 71% decline in ice coverage over the past 50 years, making years like this one more common on average.

Studying the lakes in low-ice years, in particular, could provide a window into how they will behave as they warm.

The BGSU lab’s part of the study will revolve around winter photosynthesis. They are examining how the lower food web behaves during the winter months, how winter algae may contribute to the summertime hypoxia — low-oxygen dead zones — in the central basin of Lake Erie and what winter photosynthesis means for lake life such as fish.

Though the cold may inhibit some life forms, the BGSU researchers have observed the lakes are more active in the winter than previously believed.

“Even though the winter might seem extreme, there are life forms that will not just live or persist, but thrive,” McKay said.

With the collaboration between many different entities, the teams seek to establish a baseline that gives a more thorough understanding of the chemistry and biology that supports all forms of life.

“That’s the rationale for the Great Lakes Winter Survey – to really take a look at what’s happening and establish a baseline,” Bullerjahn said. “Then, hopefully, in subsequent years, we can make a comparison study from lake to lake and from year to year.”