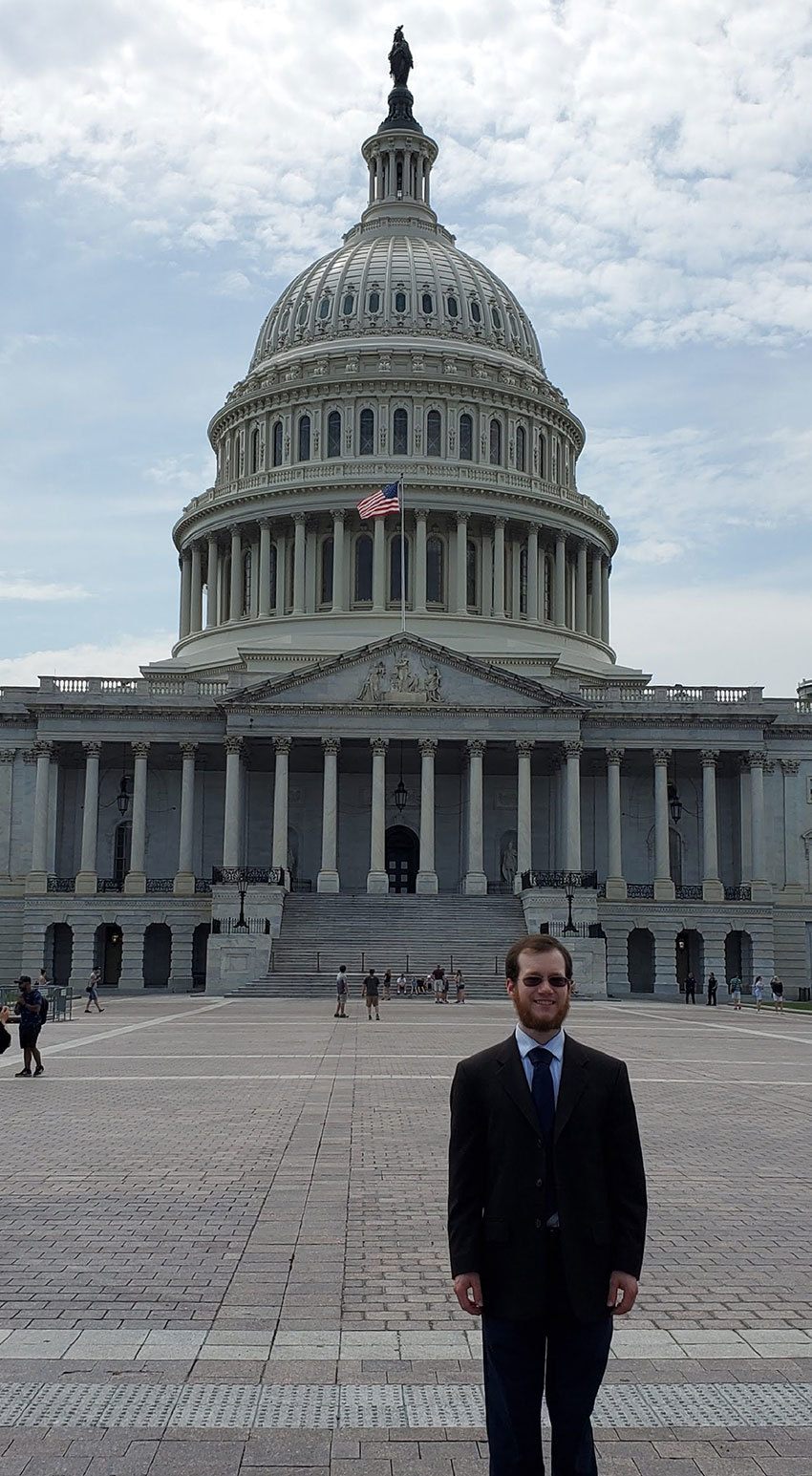 I spent my summer in Washington, D.C., working as an intern in the U.S. Senate as part of the 2019 American Association of People with Disabilities (AAPD) internship program. I had the opportunity to work in the office of Senator Bob Casey (D., Pennsylvania) and I also participated in programs and classes hosted by the AAPD.

It was so cool being able to work on Capitol Hill. I have been interested in government for a while, so being able to experience it firsthand was remarkable. Sometimes, when I was moving throughout the congressional buildings, I would see prominent members of Congress. By the end of my time in the internship, I had seen most of the senators, and although I spent the majority of my time on the Senate side, I would occasionally see a member of the House of Representatives as well. Before my time in D.C., I had only ever seen members of Congress on television, so it felt almost surreal to see so many of them in person.

Speaking of television, I actually ended up on TV myself a few times. There was one time I happened to be making a delivery, and the only way to get to my destination was to walk past a live news conference. I saw a video of it later, and while the senators were talking, I could see a blurry image of the side of my face go by in the background. Although I enjoyed my two seconds of fame, most of my work was behind the scenes.

While working in the Senate, I performed a variety of activities to assist the office, including giving tours of the Capitol, handling correspondence from constituents, attending congressional hearings and assisting staff with projects.

Along with my time in the Senate, I also had the opportunity to participate in programs and events organized by the AAPD. The AAPD held weekly classes on disability advocacy. As part of these classes, I got to hear from a variety of speakers, including congressional staff, personnel from the U.S. Department of Labor’s Office of Disability Employment Policy, and staff members from both the Democratic National Committee and Republican National Committee headquarters. 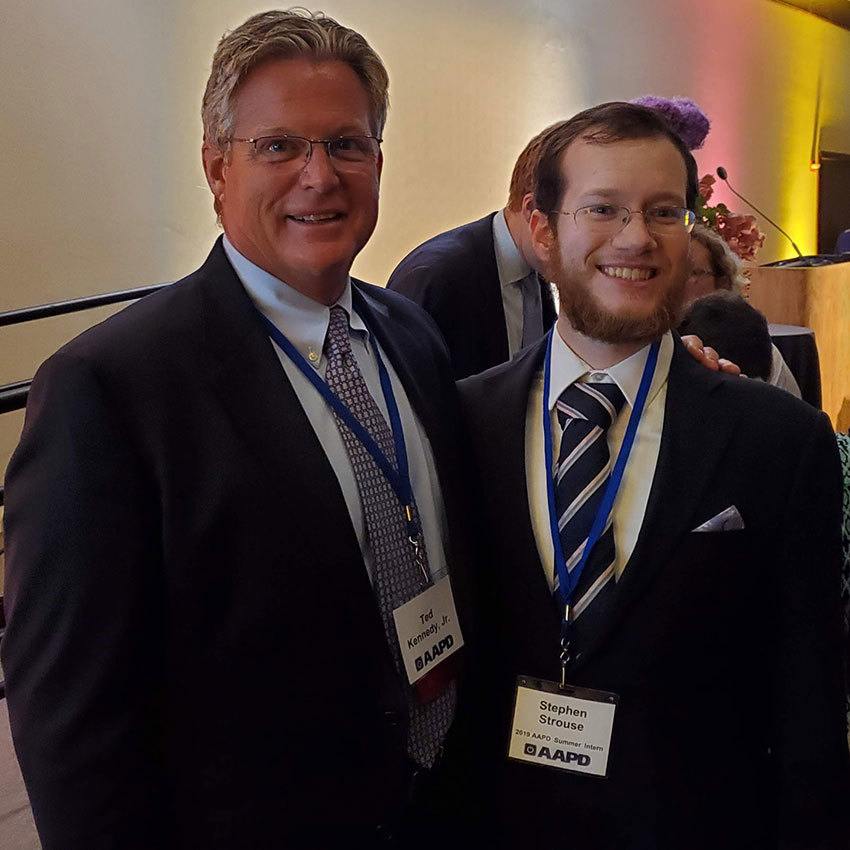 I also attended many events organized by the AAPD, which gave me the opportunity to visit Gallaudet University to meet the university’s president, have a discussion with Senator Tammy Duckworth (D., Illinois) and attend a celebration of the 29th anniversary of the Americans with Disabilities Act (ADA), where I heard speeches from Casey, House Speaker Nancy Pelosi (D., California), House Majority Leader Steny Hoyer (D., Maryland), and Ted Kennedy Jr., a disability rights lawyer and advocate who serves as Board Chair of the AAPD. While at the ADA celebration I had the opportunity to meet Hoyer, Kennedy, U.S. Congressman Joe Kennedy III (D. Massachusetts), and Yoshiko Dart, a longtime supporter of disability rights who played a role in the passage of the ADA.

Through my summer experience working in the Senate as part of the AAPD internship program, I got to develop a greater understanding of the legislative process, and I also learned how to become a better advocate for people with disabilities. It was an awesome experience, and I am glad that I had the honor of participating in the 2019 AAPD summer internship program.