'On Being' art exhibition connects realism, BGSU School of Art 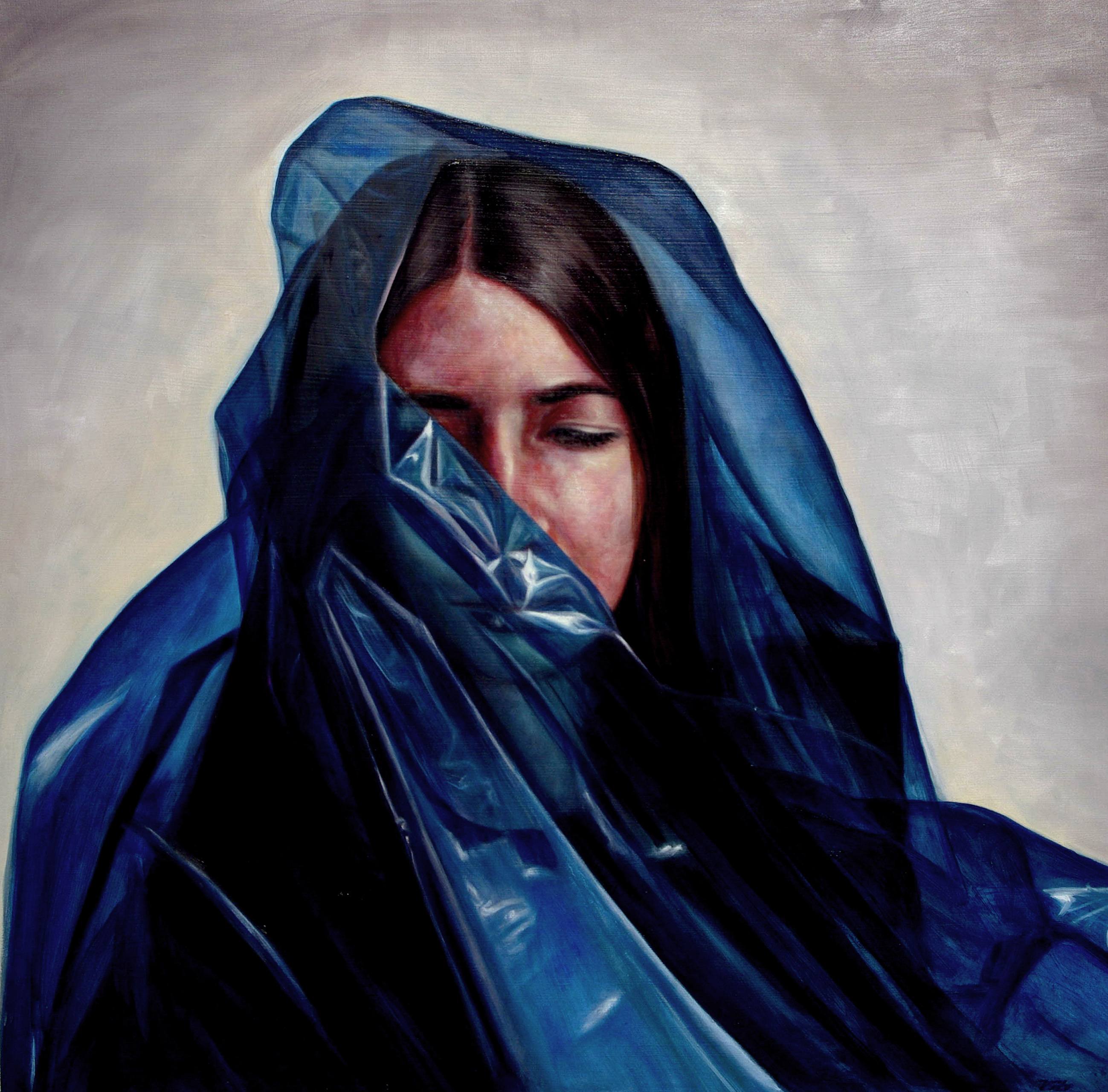 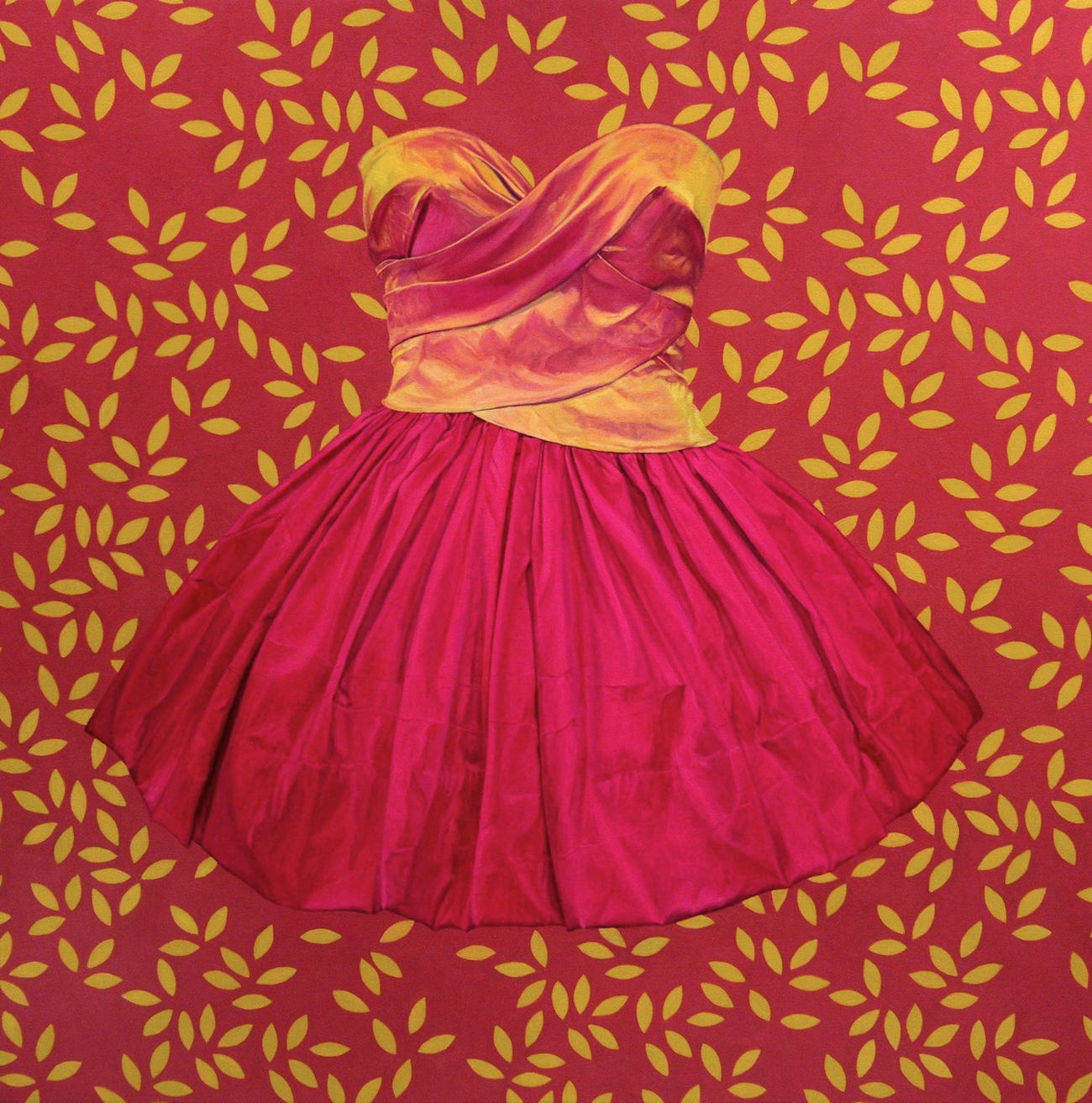 Within Bowling Green State University's School of Art, a focus on realism in painting and drawing is emerging among a cohort of graduates and faculty members.

"On Being," an exhibition of artwork by 25 artists, all with ties to BGSU, kicked off a three-city tour on June 29 at the Robert Kidd Gallery in Birmingham, Michigan.

The exhibition demonstrates the artists' "style of image making that is recognized for its narrative quality and veneration of traditional craft," said Dennis Wojtkiewicz, a painting and drawing professor in the school since 1988 and co-curator of the exhibition along with instructor Brandon Briggs, also a 2011 alumnus.

"The belief in the craft of drawing and painting as an integral part of an artist's means of self-expression continues to flourish," Wojtkiewicz said.

The exhibition will be hosted at the Robert Kidd Gallery in Birmingham through July 28.; at Artlink in Fort Wayne, Indiana, Aug. 9-Sept. 13 with an alumni wine and cheese reception Aug. 8 from 4-5 p.m.; and at Artspace in Lima, Ohio, Sept. 27-Oct. 26, with an alumni reception Sept. 27 from 5:30-6:30 p.m. Immediately after each reception will be a preview event open to the public.

The catalogue for the exhibition states, “Each of the artists included in this large group exhibition is attempting to make realism new, a way to discover the purposes of the painted/drawn image. They seek to find balance inside of the quiet place that realism occupies while acknowledging its historical, social, political, and cultural contexts. Ultimately, the purpose of our endeavor is twofold: One, to present a case for this style of painting and drawing to as broad an audience as possible throughout the region. Two, to showcase the talents of the select artists associated with Bowling Green State University and thus promoting awareness of the School of Art and the Painting and Drawing program to as wide an audience as possible.” 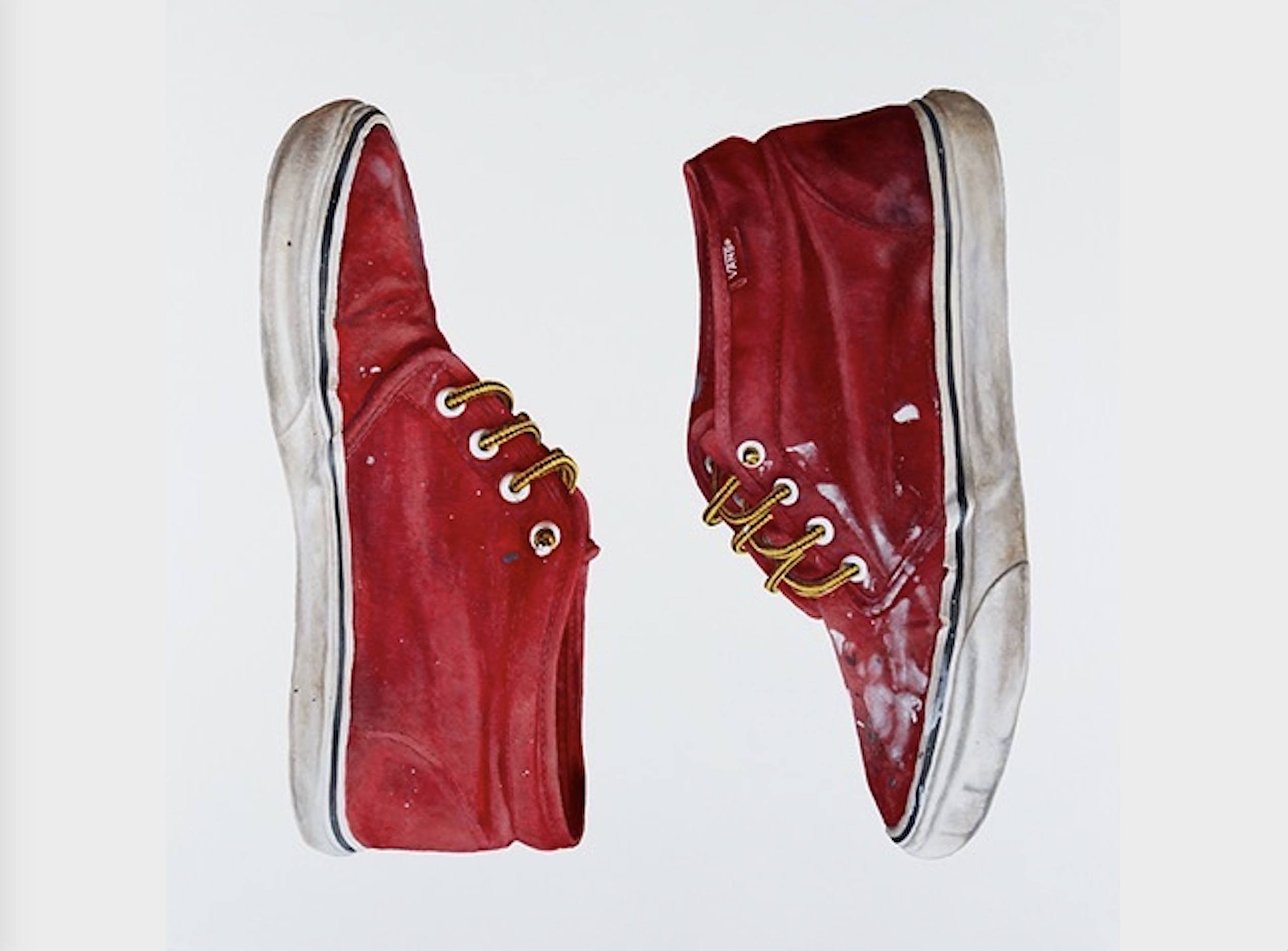