Dzur to be honored for advancing democracy

Dr. Albert Dzur, professor of political science and philosophy at Bowling Green State University, is the winner of the 2017 Laurence and Lynne Brown Democracy Medal from the McCourtney Institute for Democracy at Penn State University. 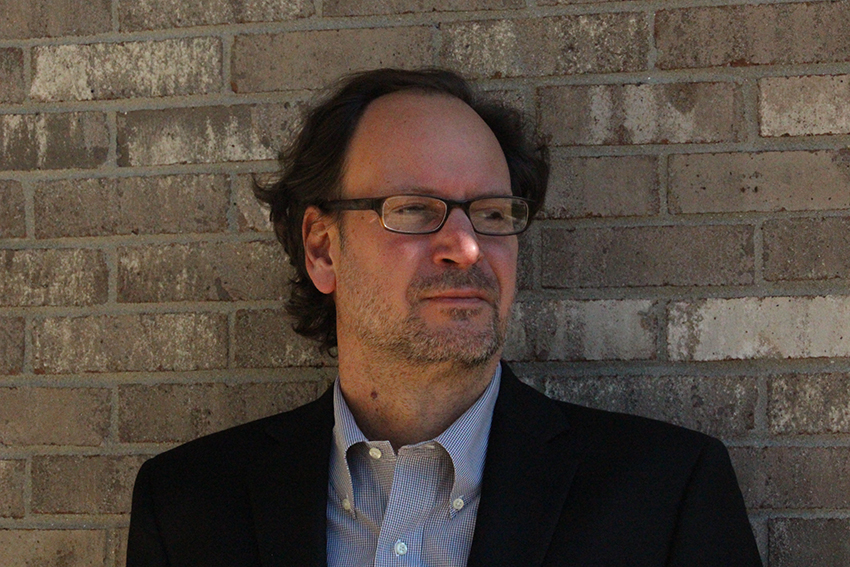 “Albert Dzur’s work represents an important new frontier in democratic theory,” noted Michael Berkman, professor of political science and director of the McCourtney Institute, in announcing the 2017 Brown Democracy Medal recipient. “When partisan rancor is at an all-time high and confidence in democratic processes is at an all-time low, Dzur shows that democracy is still an effective and empowering way for citizens to address their common problems.”

Dzur argues that some of the most innovative and important work in democracy is taking place face-to-face and is encouraged by power-sharing professionals who bring citizens into their decision-making processes. These “democratic professionals” co-create institutional cultures that lead to better decisions, increased trust and less “civic lethargy.”

His most recent work focuses on how democratic professionalism can better manifest itself in the operation of our criminal justice system — from juries to prisons. He rejects the conventional wisdom that more expertise and less democracy are needed in criminal justice because of the links between a fearful public, demagogic politicians and mass incarceration. Instead, Dzur focuses on the more foundational problem of “repellent” criminal justice institutions that hinder public awareness of the moral complexity, harmful effects and deeply biased implementation of punishment. He advocates, as remedies, more widespread citizen action and reflection within a revitalized jury system, restorative justice programs and community policing.

Dzur’s research in democratic theory has sparked long-term collaborations and has found many practical applications. It has captured the attention of organizations in the United States and around the world. Oxford University and Leeds University in the U.K., for example, are holding a three-year series of seminars based on his concept of democratic professionalism to introduce new approaches to mental health care.

Dzur is also a research fellow at the Scottish Centre for Crime and Justice Research at the University of Edinburgh and an associate at the Centre for Deliberative Democracy and Global Governance at Canberra University (Australia). He is the author of  the books “Democratic Professionalism: Citizen Participation and the Reconstruction of Professional Ethics, Identity, and Practice” (Pennsylvania State University Press, 2008); “Punishment, Participatory Democracy, and the Jury” (Oxford University Press, 2012); and co-editor of “Democratic Theory and Mass Incarceration” (Oxford University Press, 2016). He serves on the editorial boards of Howard Journal of Crime and Justice and Restorative Justice: An International Journal. He also writes regularly for the Boston Review, including a series called “Trench Democracy: Participatory Innovation in Unlikely Places.”

Dzur will receive his democracy medal and present the Brown Lecture at a ceremony scheduled to take place at Penn State University on Oct. 20. The lecture will subsequently be published by Cornell University Press.