Weighing in with Karen Miller-Kovach 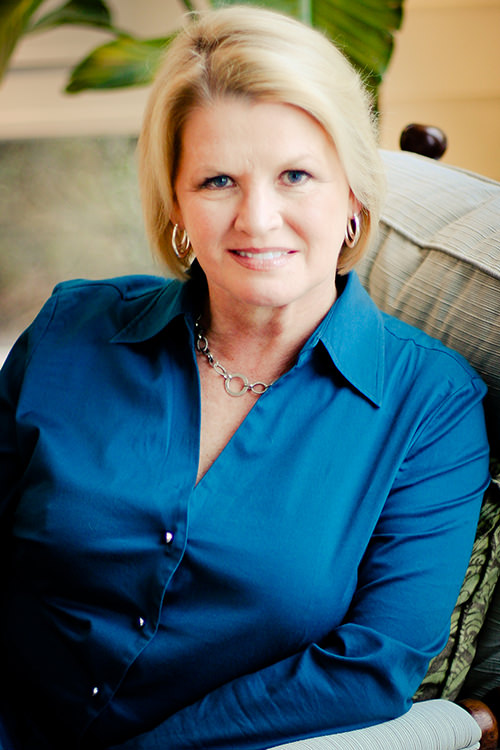 It’s the diet that has helped millions of people lose weight effectively and has been rated the best plan for weight loss by U.S. News & World Report. BGSU graduate Karen Miller-Kovach, ’77, is the lead researcher behind the Weight Watchers POINTS® and PointsPlus® systems.

Miller-Kovach has been with Weight Watchers International as the Chief Scientific Officer (CSO) since 1993. In July 2013, she was joined by Dr. Gary Foster as Co-CSO in preparation for her July retirement. Her research will forever impact people around the world.

“I would say that it makes me feel grateful, very grateful, that I’ve been very blessed and I’ve had some fantastic opportunities,” she said.

Miller-Kovach received her Bachelor of Science in Technology degree from BGSU in 1977. Her major was nutrition and dietetics, which today is part of the College of Education and Human Development.

“The degree I got was in a very specific area. I couldn’t have done anything in my career without that degree,” she said.

When Miller-Kovach started at BGSU she wanted to study food technology, but it wasn’t offered here yet. After waiting two years she had to decide whether she wanted to transfer or stay in Bowling Green and study something different.

“I enjoyed the college life at BGSU so much, I said, ‘OK, this is what I’ve taken, what can I do with it?’ And lo and behold, nutrition and dietetics was the match and it was an excellent match for me,” she said.

Miller-Kovach pointed out that when she first started her studies at BGSU, nutrition wasn’t anything like it is today.

“One of the things that drew me to it was that science doesn’t get any more practical than what we put into our mouths and what it does,” she said.

After graduating from BGSU, Miller-Kovach went on to receive her master’s degree from Case Western Reserve University. From there, she worked for the Cleveland Clinic Foundation for 14 years before heading to Weight Watchers, where she has had a significant impact.

“Quite honestly, one of the reasons I went to Weight Watchers in the first place was so I could put my talents and expertise to use in a positive way, and the reach that it has had makes me very grateful,” she said.

Miller-Kovach holds several patents for the Weight Watchers Points and the PointsPlus systems. On the PointsPlus system, food is assigned a specific number of points based on a formula of protein, carbohydrates, fat and fiber. People who sign up for the program are given a certain amount of points to use each day based on their weight. They keep track of those points, along with their exercise, every day.

The Points system was recently changed to PointsPlus, based on changes in science.

“One of the key scientific findings and the rationale of going from Points to PointsPlus is a whole new area of study called hedonic hunger, which is eating for pleasure,” said Miller-Kovach. “We were able to incorporate some of that newly found science in the PointsPlus system so it would guide people toward foods that would less likely trigger hedonic hunger.”

Even though Miller-Kovach is retired, she continues to work for Weight Watchers as a consultant by overseeing an online methodology in Brazil and several large research projects in clinical trials that she originally started.

When asked what advice she’d give to other students looking to pursue a similar path, she said, “I absolutely love what I do. If you have a passion for what you do, it gets seen and acted on and it presents you with opportunities. However, you have to be able to see an opportunity for what it is and sometimes take a risk.”