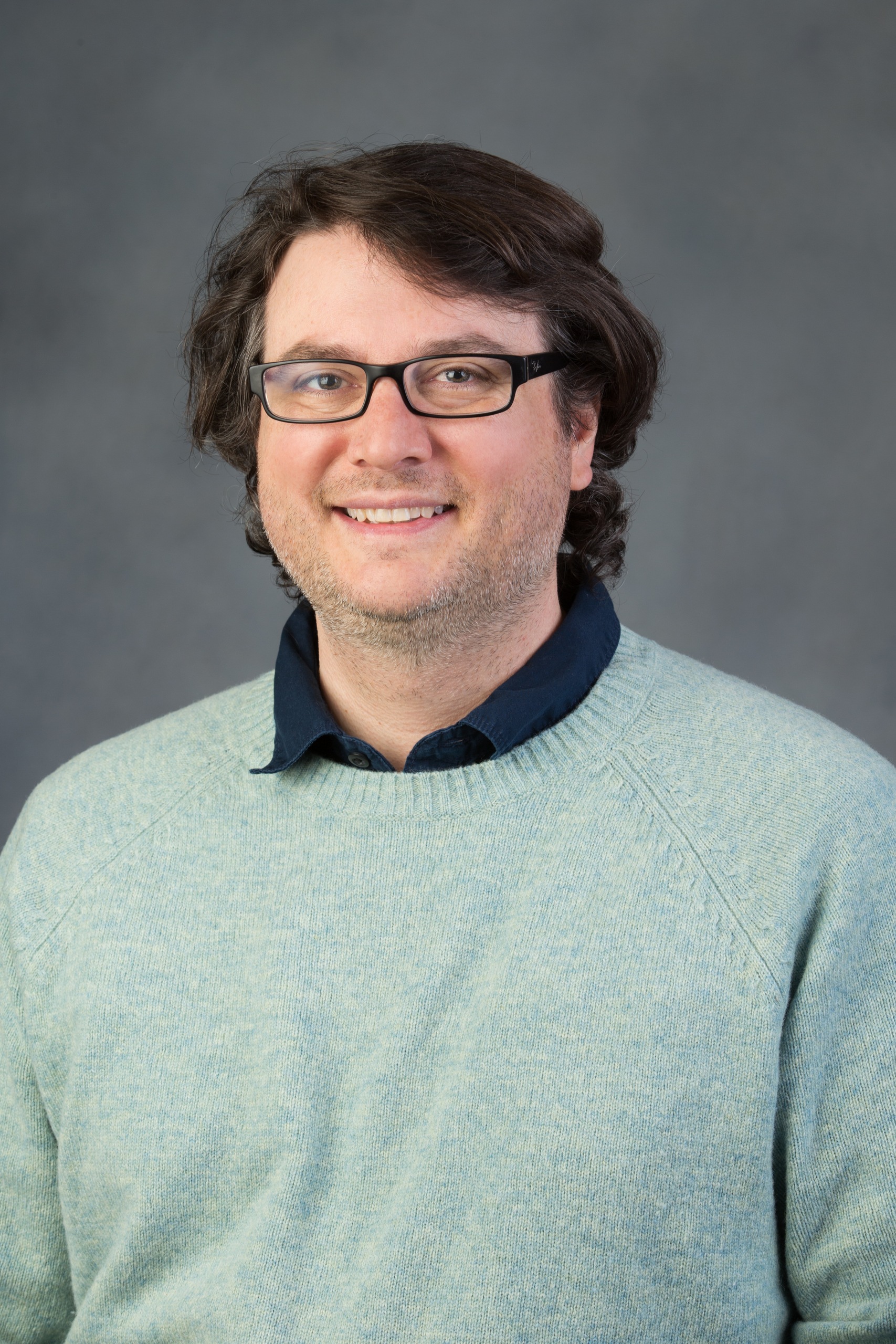 I am a geographer.  Before I knew what geography was, I grew up in Linden, Virginia, played drums in a few bands, and occasionally showed paintings and drawings in local art shows.  My academic studies appear to be rather nomadic but have always been focused on cities, culture, and economic development.  I received my B.A. in African American Studies and Political Science from Syracuse University, interested in poverty, class politics and American race relations.  After working for a literacy organization in Warrenton, VA for a year, I returned to Syracuse for a M.A. in Sociology, focusing on urban political economy, culture industries, and cultural theory.  While back at Syracuse, I realized that geography pulled all of my interests together in innovative ways.

In Geography, I studied political economy, globalization, urban culture industries, and particularly the role of technology and the built environment in the production of mass cultural forms.  My current book project focuses on New York City, MTV and the control and mobilization of urban spaces and infrastructure for the production of global forms of cultural authority.

Fundamentally, I am interested in issues of social justice and the ways in which relations of cultural production, through technology and industry, often work against justice projects. I have served in leadership positions for several anti-racist organizations and am also a musician, having worked in many community arts projects in the Syracuse and Washington, DC areas.

Rosati, C. (In progress). Rereading development as freedom: Towards a Marxian discourse of the end of poverty. Journal of Multicultural Discourses (Srinivas Melkote, Ed., special issue).