Rhetoric Society of the Black Swamp

Rhetoric Society of the Black Swamp

RSBS is recognized as an official student chapter by the Rhetoric Society of America, a national professional organization for scholars, teachers, and students interested in the study of rhetoric. The organization is also affiliated with the Rhetoric and Writing Studies Doctoral Program in the Department of English at Bowling Green State University, but is an independent body. The purpose of RSBS is to provide a forum for gathering as rhetoricians and serves a variety of functions related to the study of rhetoric and the practice of scholarship. The organization’s goals include advancing scholarship among the graduate community, as well as providing fertile ground for discussion and support among students of rhetoric.  The organization is also involved with organizing and hosting a yearly regional graduate student conference on the campus of Bowling Green State University.

Check out RSBS on Presence (for current program members) 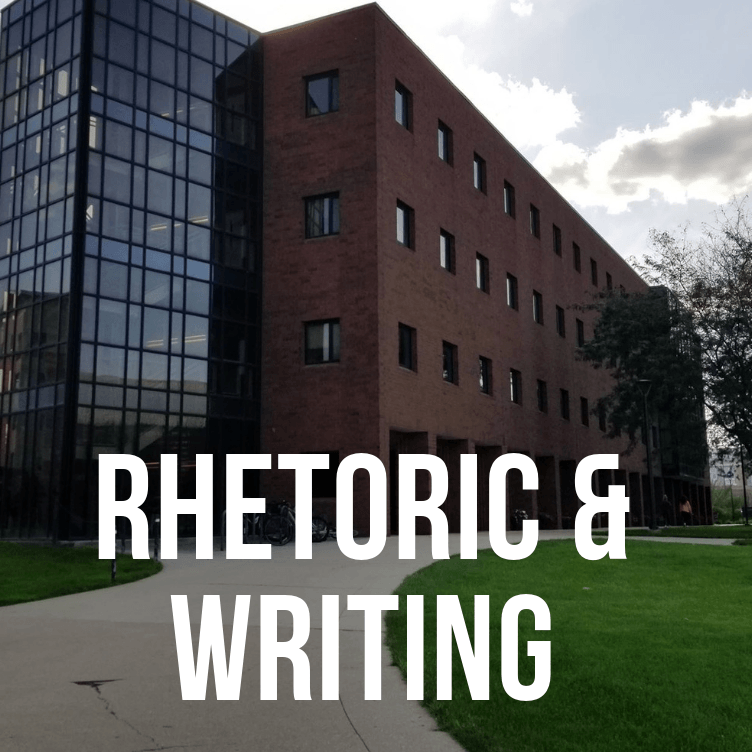 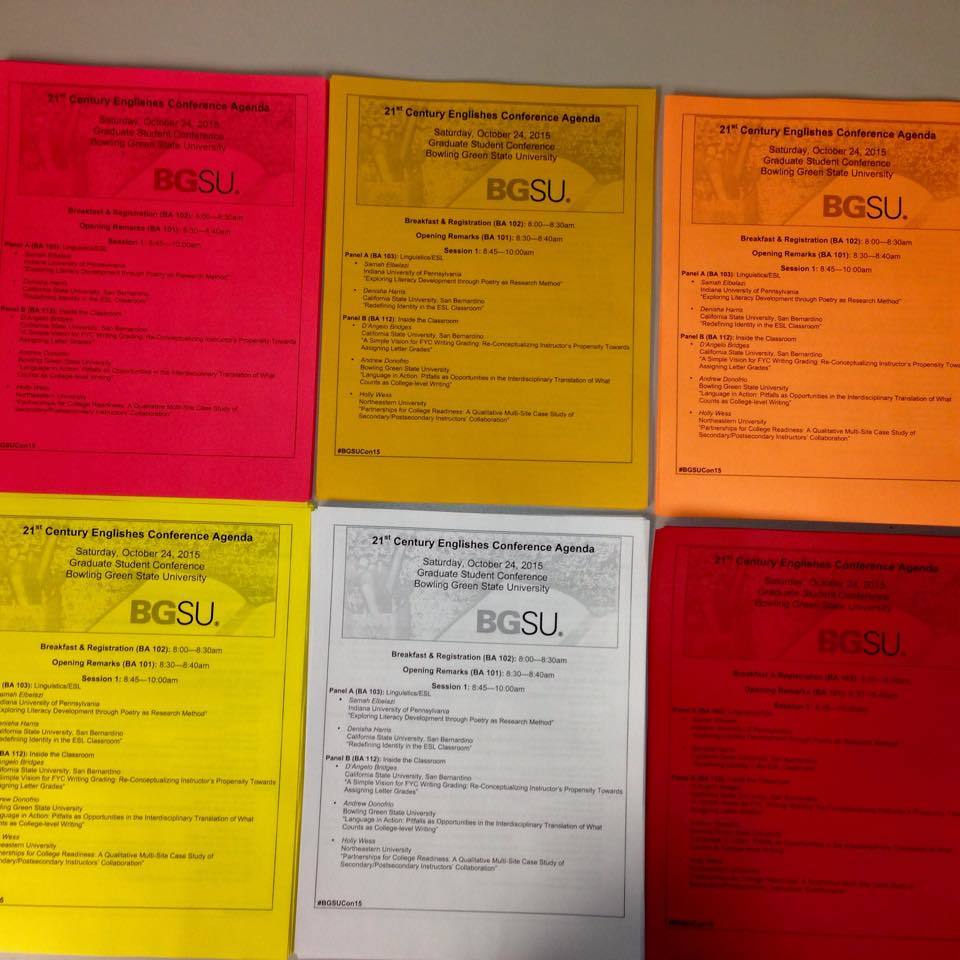