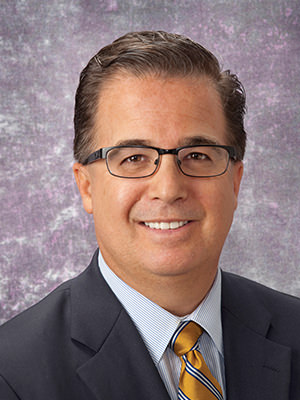 Chuck Bogosta is executive vice president of UPMC, a $12 billion non-profit company and the State of Pennsylvania’s largest employer, and president of UPMC’s International and Commercial Services Division, for which he oversees UPMC’s international and commercial business efforts. This includes a leading transplant hospital in Palermo, Italy, the creation of a new biomedical research center in Sicily, a private hospital and cancer treatment centers in Ireland, a transplant center in Singapore, a comprehensive cancer center in Kazakhstan, a reference laboratory in India, and second-opinion pathology services in China. He also oversees UPMC’s homegrown Advisory Services group which advises governments and large healthcare organizations on the development of Oncology, Pediatric, Telemedicine and Information Technology initiatives. His team is also spearheading efforts to create and manage innovative, for-profit businesses that leverage UPMC’s medical and technological expertise. The businesses range from digital pathology services, to natural language processing technology, to a clinical pathways company, to an investment in a network of dialysis centers.

Chuck is also president of UPMC Cancer Center, a partner with the University of Pittsburgh Cancer Institute. UPMC Cancer Center has the largest presence worldwide of any of the NCI Designated Comprehensive Cancer Centers. In this role, Chuck is responsible for the strategic, operational and financial activities of all cancer-related clinical activities domestically and abroad. He holds a bachelor’s degree in business economics from SUNY Oneonta and an master’s degree in educational administration from Bowling Green State University. He and his wife reside in Gibsonia, Pennsylvania.  They have four children. 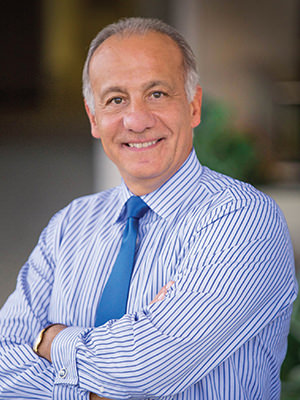 John began his career as manager of Contributions and Community Relations for Mutual of New York. He was also director of the Primerica Foundation (now part of Citigroup) and before joining Bristol-Myers Squibb in 1991, served as director of State Government Relations for Ciba-Geigy Corporation (now Novartis.)

The Foundation’s mission is to seek innovative approaches to promoting health equity by strengthening community-based healthcare worker capacity, medical care and community-based supportive services, and by mobilizing communities to fight disease. To do this, the Foundation actively engages a wide range of partners to develop, execute, evaluate and promote strategic and innovative programs to improve the health outcomes of populations disproportionately affected by HIV/AIDS and cervical cancer in Africa; Hepatitis B and C in China and India; the mental health and wellbeing of returning United States veterans and their families; Type 2 Diabetes in the U.S.; cancer nursing in Central and Eastern Europe; and a new initiative focused on community-based care models for lung cancer in the Tobacco Belt of the United States.

John and his wife Barbara Yastine and their twin daughters Jamie and Samantha live in New York City and Stockton, New Jersey. 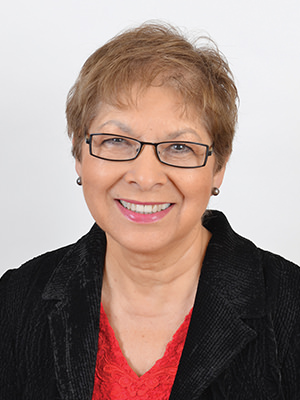 Alicia Fernandez-Mott is former chief, Division of Seasonal Farmworker Programs, Employment and Training Administration for the U.S. Department of Labor in Washington D.C.  From 1991 until her retirement in 2006, she managed job training programs for migrant workers across the nation and developed and monitored performance standards and financial management of funds to State governments, non-profit organizations and educational institutions.

Additionally, in 2003, Alicia was asked to work in the Dallas Regional Office of the U.S. Department of Labor as director, Office of Discretionary Programs, director of Systems Support. She returned in 2009-10 as team lead and primary technical adviser to all Department of Labor American Recovery and Reinvestment Act grantees, specifically addressing regulatory and reporting requirements. Prior to her Department of Labor Service, Alicia was the director of Rural Opportunities, Inc., a statewide organization providing training and services to farmworkers and other economically disadvantaged youth and adults.

She received her general equivalency diploma at the age of 30 and enrolled at Bowling Green State University. Attending as time and money permitted, she received a bachelor’s degree in business administration in 1982 at 38 years of age. During her junior and senior years, she was honored to receive a full academic scholarship from Marathon Oil Company. 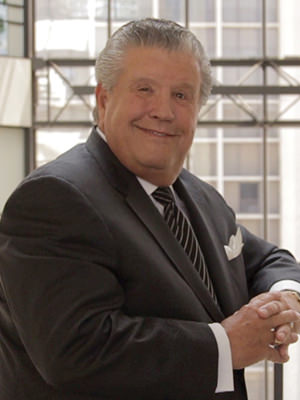 Gary Kovacs began his financial services career in 1970 with Fidelity Union Life. He was mentored in this field by Bill Violet ‘64 who was the older brother of his BGSU Phi Delta Theta fraternity brother Jim Violet ‘69. He was inducted into the Fidelity Union Life’s Hall of Fame in 1977.

Gary subsequently formed Financial Planning Services in 1972 which he operated until 1994. He merged the company in 1994 when he became a principal with Harris, Webb, & Garrison (HWG), a full-service regional securities and investment banking firm serving Texas and the southwest. In 1998, HWG was acquired and merged with TEI, Inc. of Houston along with two other similar companies to form Pinnacle Global Group, Inc.

Additionally, Gary is co-founder of Izzo’s Illegal Burrito which opened its first location in 2001 at the north gates of Louisiana State University. Together with his partner Ozzie Fernandez, they have expanded their operation throughout Louisiana and Mississippi, with eighteen total units. Their concept continues to expand and they are called the Burrito Kings of Louisiana.

Gary also served as mayor, city treasurer and councilman for the city of Hunters Creek Village from 2000-04 and is currently senior vice president for Wealth Management at UBS Financial Services, Inc. in Houston, Texas.

Gary became a student at BGSU after serving in the military with the Special Forces which included a tour in Vietnam for 21 months. As a student, he was a member of Phi Delta Theta fraternity, worked for the BG News, lettered in soccer, was co-captain of the 1969 soccer team and was a Varsity Club member. He graduated in 1969 with a bachelor’s degree in journalism.