Founding director of School of the Built Environment is Ohio AIA Architect of the Year, hailed for his commitment to the profession

Dr. Arsenio Rodrigues is shepherding the construction of Kokosing Hall and its transformation into the new home for the School of the Built Environment 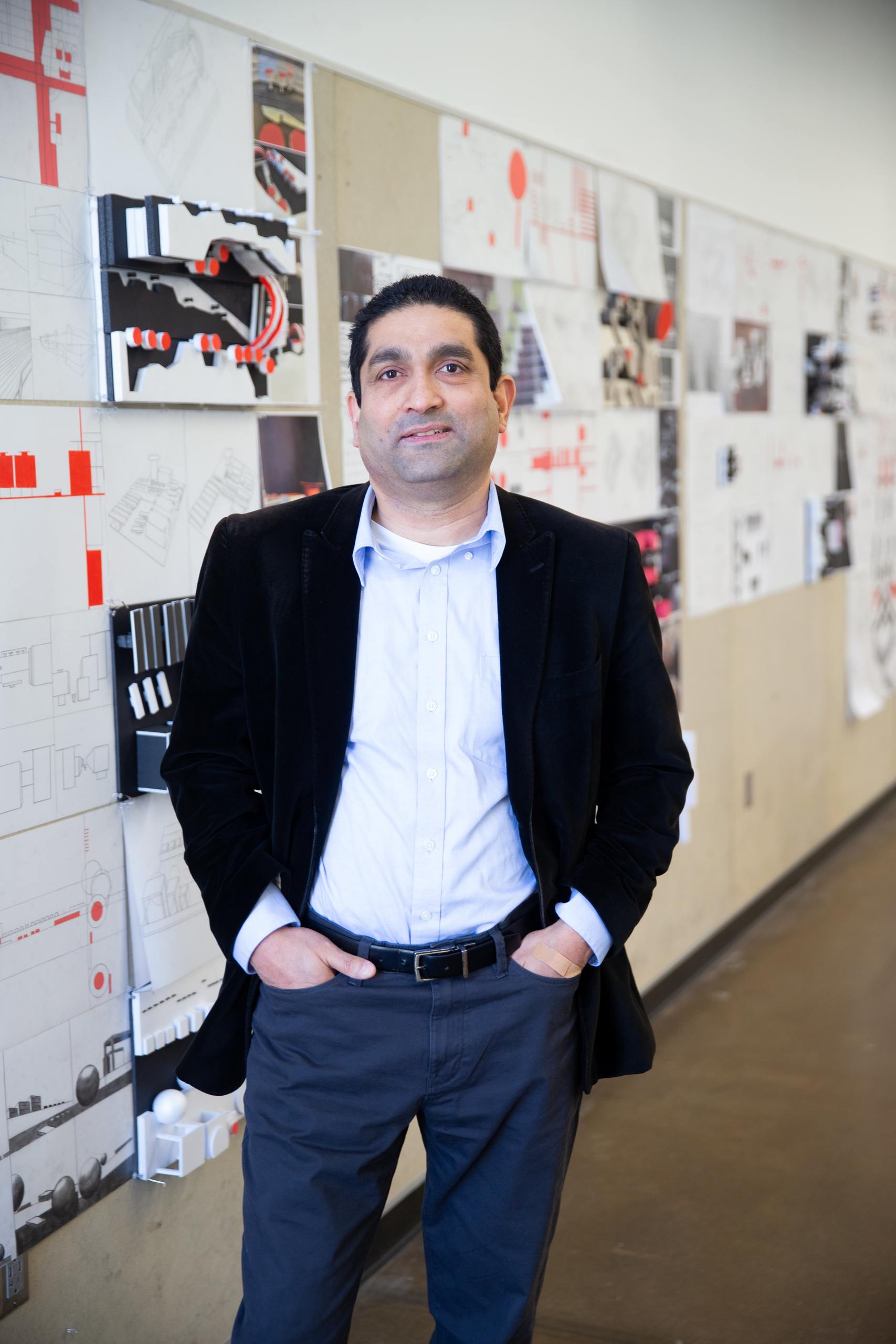 An architect takes the abstract – sketches, plans and drawings – and then orchestrates the transformation of this vision into a physical reality.

Dr. Arsenio Rodrigues has been following that formula as a professor and the founding director of the BGSU School of the Built Environment.

Rodrigues, a highly-regarded architect who has built the University's architecture degree programs into a shining star on campus, supervised a near doubling of the enrollment at the undergraduate level and fostered the accreditation for its Master of Architecture program, which is only one of five accredited programs in Ohio.

He is also shepherding the construction of Kokosing Hall and its transformation into the new home for the School of the Built Environment. The nearly 23,000-square-foot state-of-the-art facility is expected to open in the spring of 2023.

Rodrigues was recently honored as Ohio AIA Architect of the Year by the Toledo Chapter of the American Institute of Architects. The organization cited Rodrigues' overall “commitment to the profession.” 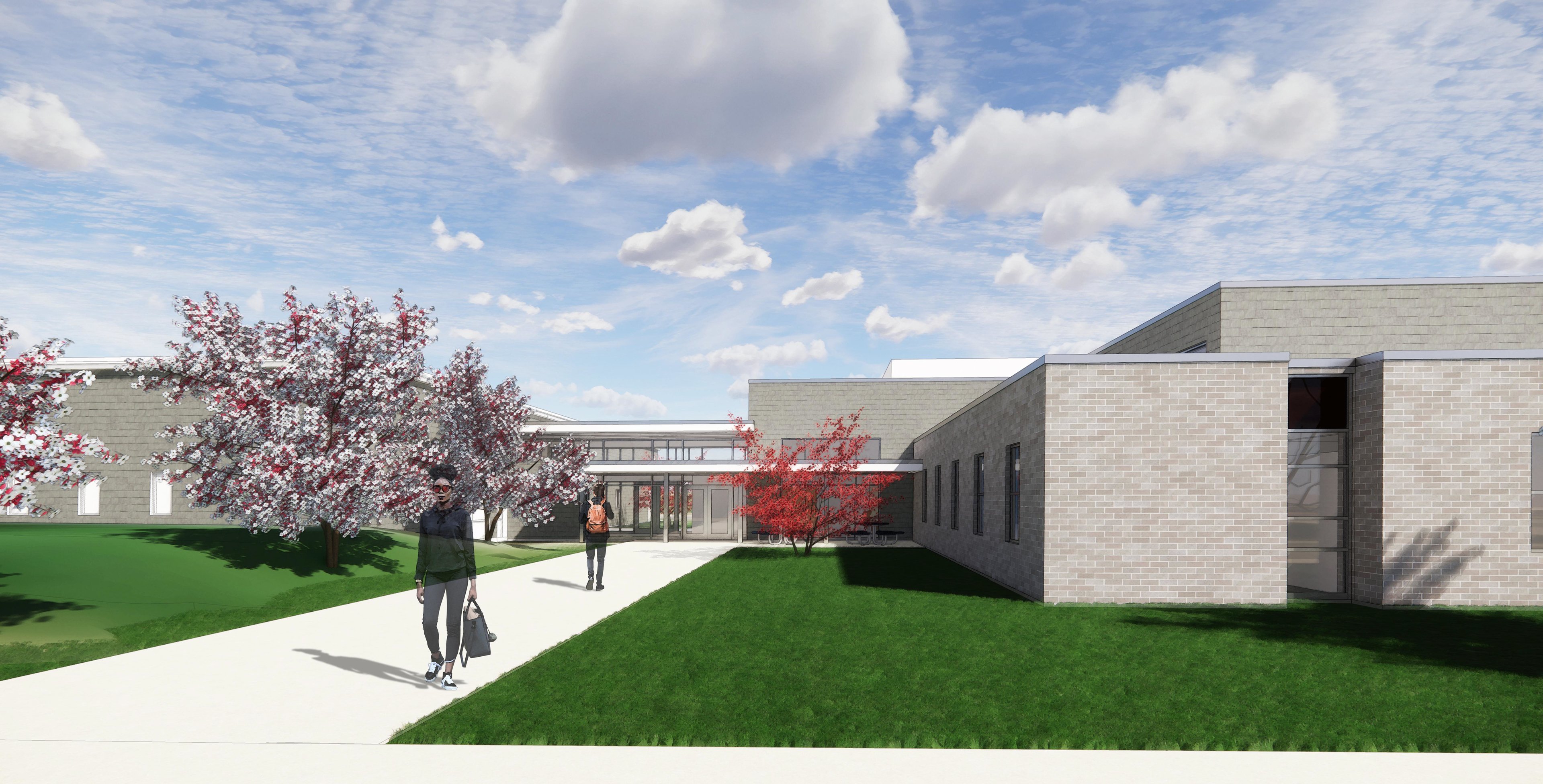 The group also lauded Rodrigues' efforts to help the School of the Built Environment secure a $1 million gift from the Owens Corning Foundation to fund scholarships for under-represented and minoritized students.

Over the years, Arsenio has contributed in meaningful ways to diversity, equity and inclusion efforts within the community, and the profession at large. Since his arrival at BGSU, Arsenio has worked tirelessly with faculty, staff and students to increase recruitment, retention and graduation rates in the school. Both programs are now seeing strong and sustained growth.

-Toledo Chapter of the American Institute of Architects

Rodrigues said he is deeply humbled by the honor.

“There are so many deserving architects doing great things out there that I didn’t expect this award," he said. "I am very thankful to AIA Toledo and the multitude of architecture and construction management professionals in the northwest Ohio region who have done so much over the years to inspire BGSU students and positively impact the future of our profession and the built environment."

Upon reflecting on the award, Rodrigues said, “It really helps to know that you are making a difference, and whatever you are doing is working. But more than this award reflecting something I've done, I think it is much more an indication of where the BGSU architecture program has gone or is going. Nothing like this is possible without students and the many awards they've won in the last few years.”

Rodrigues came to the University in 2018 after serving as the director and assistant dean at the School of Architecture at Prairie View A&M University, earning 10 teaching, leadership and service honors in that role. During his time at BGSU, he has led the architecture and construction management programs on an upward trajectory.

In the past five years, several BGSU architecture students have received national and state-level leadership and design-related awards while studying in the school and the BGSU architecture program was listed by DesignIntelligence (DI) as one of the “Top Ten Architecture Programs Most Hired From” in 2019.

"There is great energy with our students and faculty, and it is their collective accomplishments and the accreditation our program has received that has changed things. That put us on the map and has been a beacon for us,” he said. 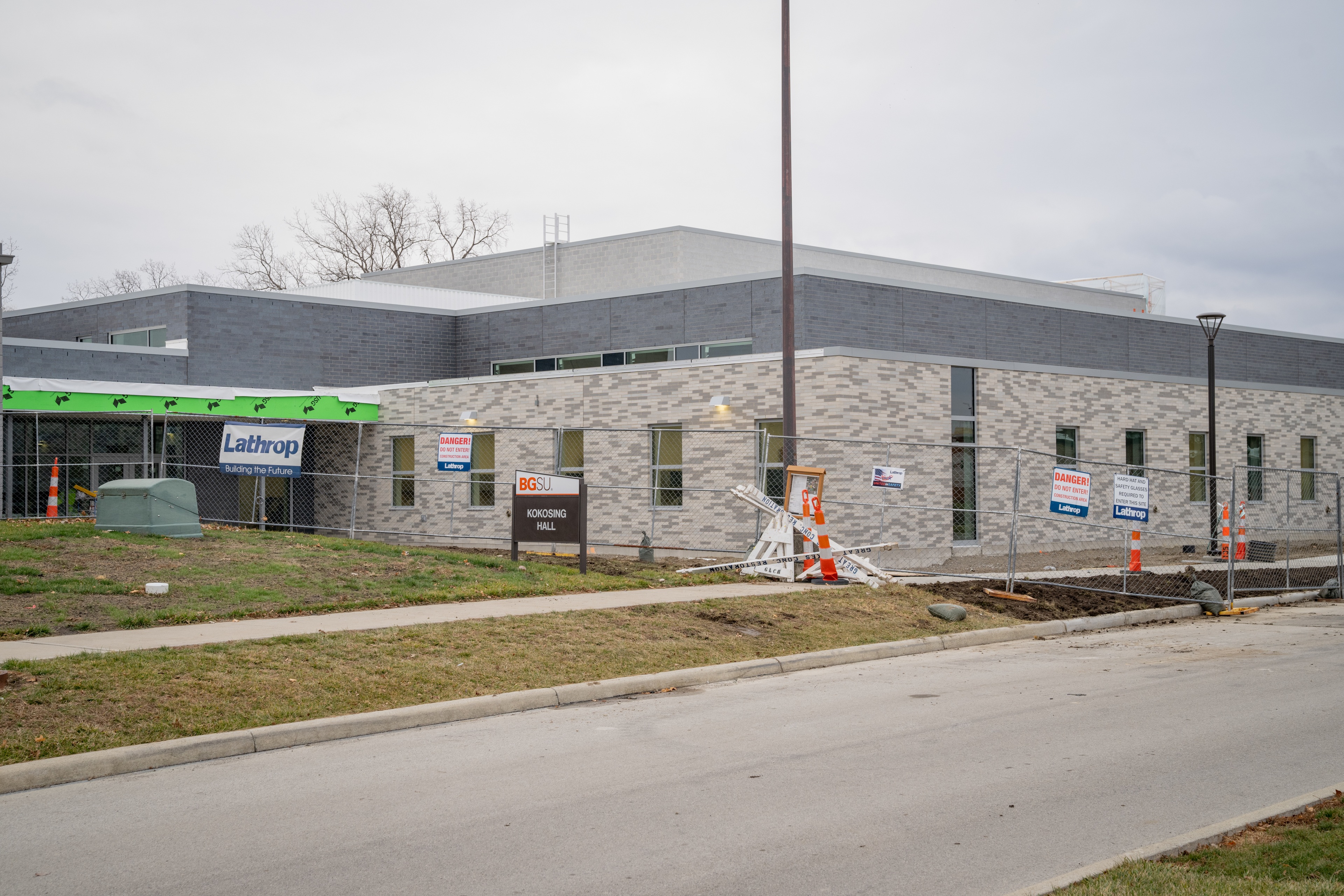 Rodrigues said there is a palpable air of excitement within the School of the Built Environment as the move into the University's new home of architecture and construction management programs draws closer. He expects to see a growing synergy that will result in sending even more highly qualified professionals into the workforce.

The intent of the School of the Built Environment is to bring architecture and construction management together, and in that sense, we are very unique since we are one of the few schools in the nation that envisions synergizing these fields. It takes both architecture and construction management to build anything, so we want to have that crossover early on where students can experience both fields together in their educational career.

He added that the move into a new facility will provide a more productive and integrated learning environment for both programs and will allow him to intensify the architecture-construction management connection.

“The two majors will take more classes together and build that relationship from the ground up. Then that connection will come naturally when they are out there working in their profession,” he said.

Rodrigues, who early in 2022 was appointed by the American Institute of Architects Ohio Board to serve as its representative for the five fully accredited architecture schools in the state, said he expects students in the BGSU School of the Built Environment will have a more comprehensive learning experience in the new facility.

“We have been working on this for three-plus years, and sometimes it feels unreal, the fact that it is actually happening,” he said. “The students will work in labs that are designed the same way as those they will use in the industry.”

He said he expects to see great things come out of the new building's Innovation Lab, a space that will provide both students and faculty with a place to build, create or explore whatever they envision. But Rodrigues said that even when the facility is filled with professors, students, equipment, and technology, the forward progress will continue.

“There is no finish line, so we are defining and innovating as we move forward. The work never ends," he said. "There is always something more to be done, and a better way to do it, so we will keep evolving and improving.”