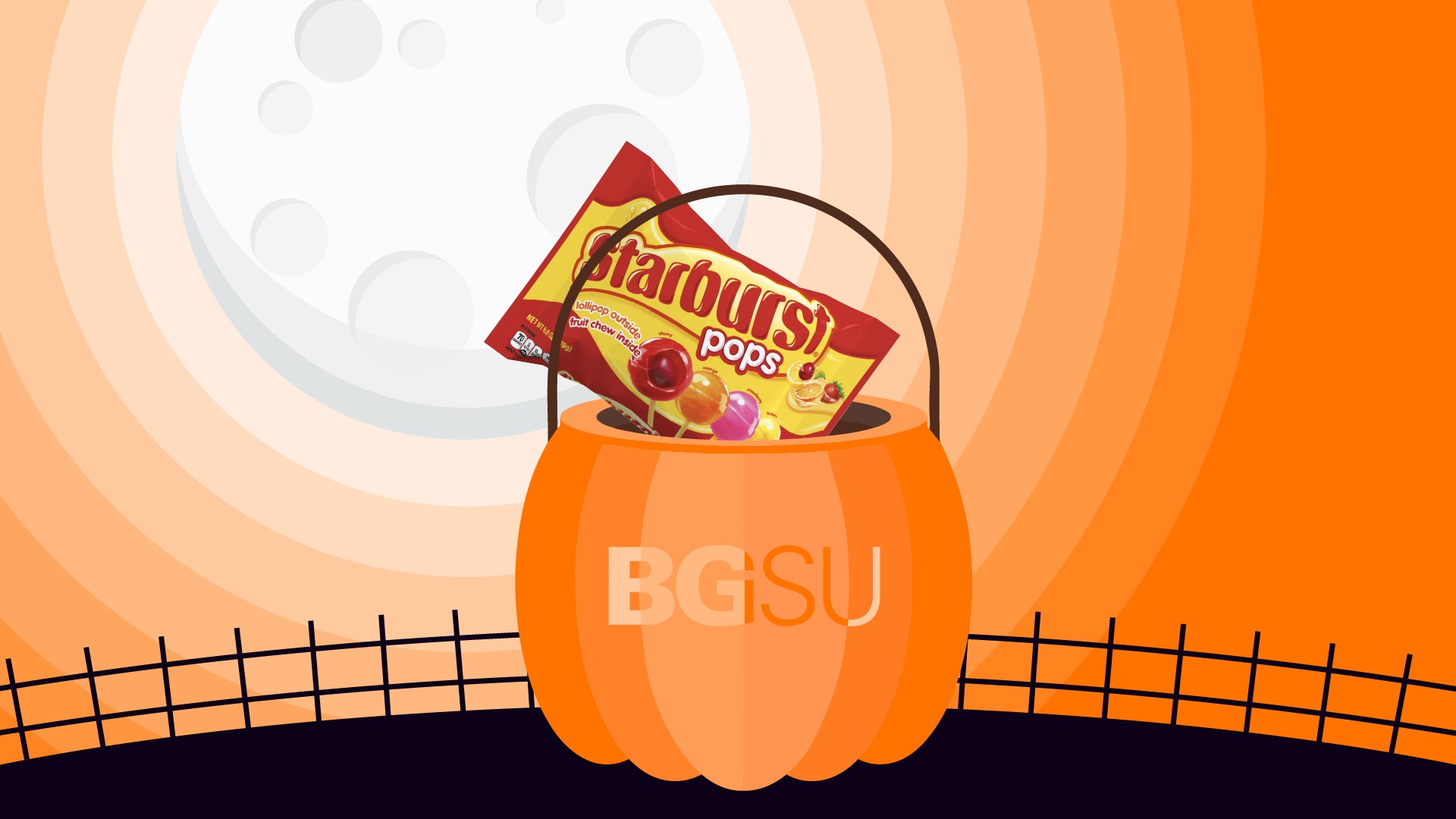 The BGSU connection to one of this Halloween's hottest treats: Starburst Lollipops

Both are working hard to bring some of the season's favorite treats to kids as well as the young at heart this Halloween season. 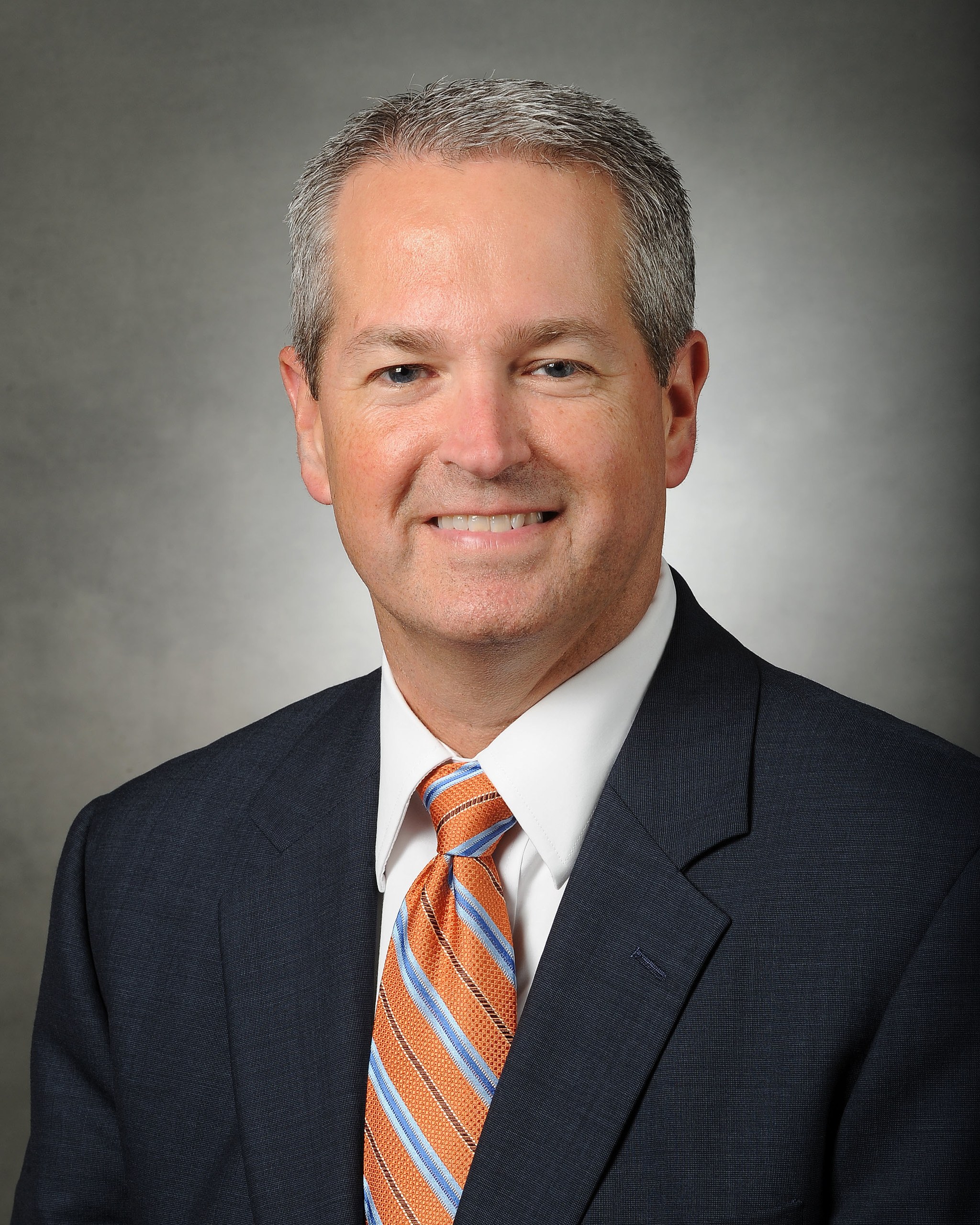 Martin, who has been with Spangler for 22 years, is the current company president, while Butler works in the marketing department. She started as associate product development manager in 2016 for Spangler and was promoted to product manager in 2020.

This season, Spangler introduced the new Starburst Lollipop with Mars Wrigley, a major partner of Spangler. The candy features a fruit chew taffy with Starburst flavors inside a round lollipop.

“It has just hit the market in time for Halloween, and it’s selling like hotcakes — and that’s no exaggeration,” Martin said. “It’s really selling well. My guess is it will probably be sold out for Halloween by the time Saturday and Sunday get here.”

“It’s such a fun industry to be in, and marketing for candy is really exciting: working on the artwork, coming up with new flavor mixes, working with different companies like Mars Wrigley to come out with new products,” Butler said. “It’s something new every day.”

Martin went on to explain that the candy industry is very competitive.

“There’s a lot of innovation, and a great example of this is our new Starburst Lollipops,” he said.

Butler met Martin on a trip to Spangler while in what is now known as the Allen W. and Carol M. Schmidthorst College of Business MBA program at BGSU. That trip inspired her to apply for a job at the company a couple semesters later. Knowing Martin and having visited the company helped her secure the job.

Martin found his first full-time job after graduating through a job fair at BGSU. For him, the strong employer relationships at BGSU were decisive and one of the biggest advantages offered in his program.

“They helped you get internships,” he said. “BGSU was just very connected to the community, and I learned so many things, so by the time I got my first job, I was ready to go.” 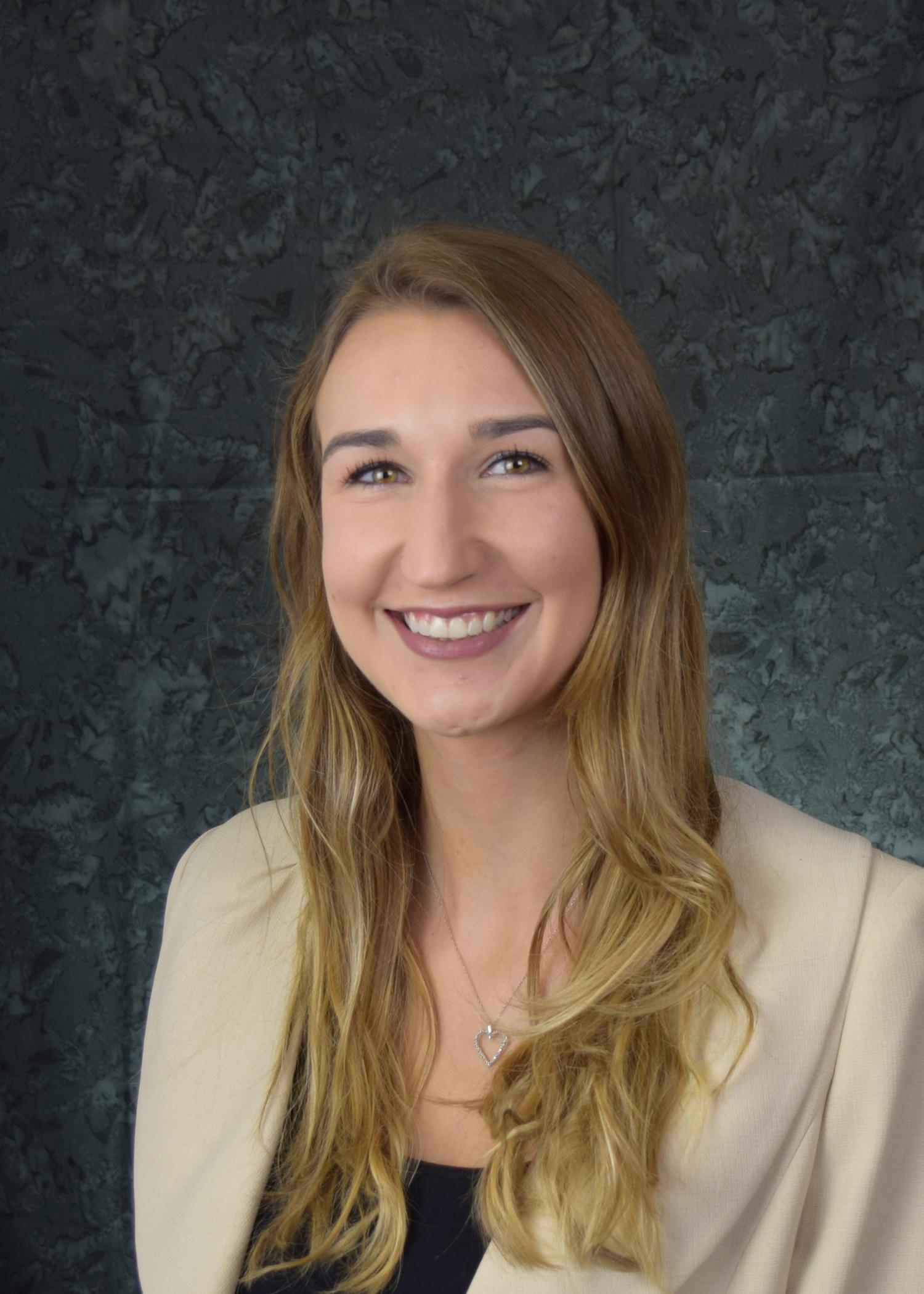 “You're not just getting an education at Bowling Green; you’re taking it to the next step and learning actual life- and job-related skills you can put to immediate use.”

The business of candy

Halloween is the second busiest time of year for the company, behind Christmas. According to Martin, Halloween is a little more exciting.

The company has a more condensed time frame to make the products for Halloween. They start making Halloween products in May and begin shipping around mid-August. Spangler ships about 700 million Dum Dums for Halloween.

“Halloween is fun. The office gets all dressed up for Halloween. We have a big costume contest and trick-or-treating here in the office,” Martin said. “Everybody loves doing that stuff. You’d think they were a bunch of little kids again.”

Butler said that Halloween is a bigger holiday for the marketing department because of the short time frame in which they prepare for the holiday.

“Halloween is like a whirlwind getting everything ready,” Butler said.

The readiness to step up to any challenge along with their BGSU education has translated into great success at Spangler for Martin and Butler, and continues to have an impact on candy lovers everywhere.

“We don’t back away from challenges,” Martin said. “We have a lot of innovative people that have a lot of great candy-making experience, and we drive it into everything we do each day.” 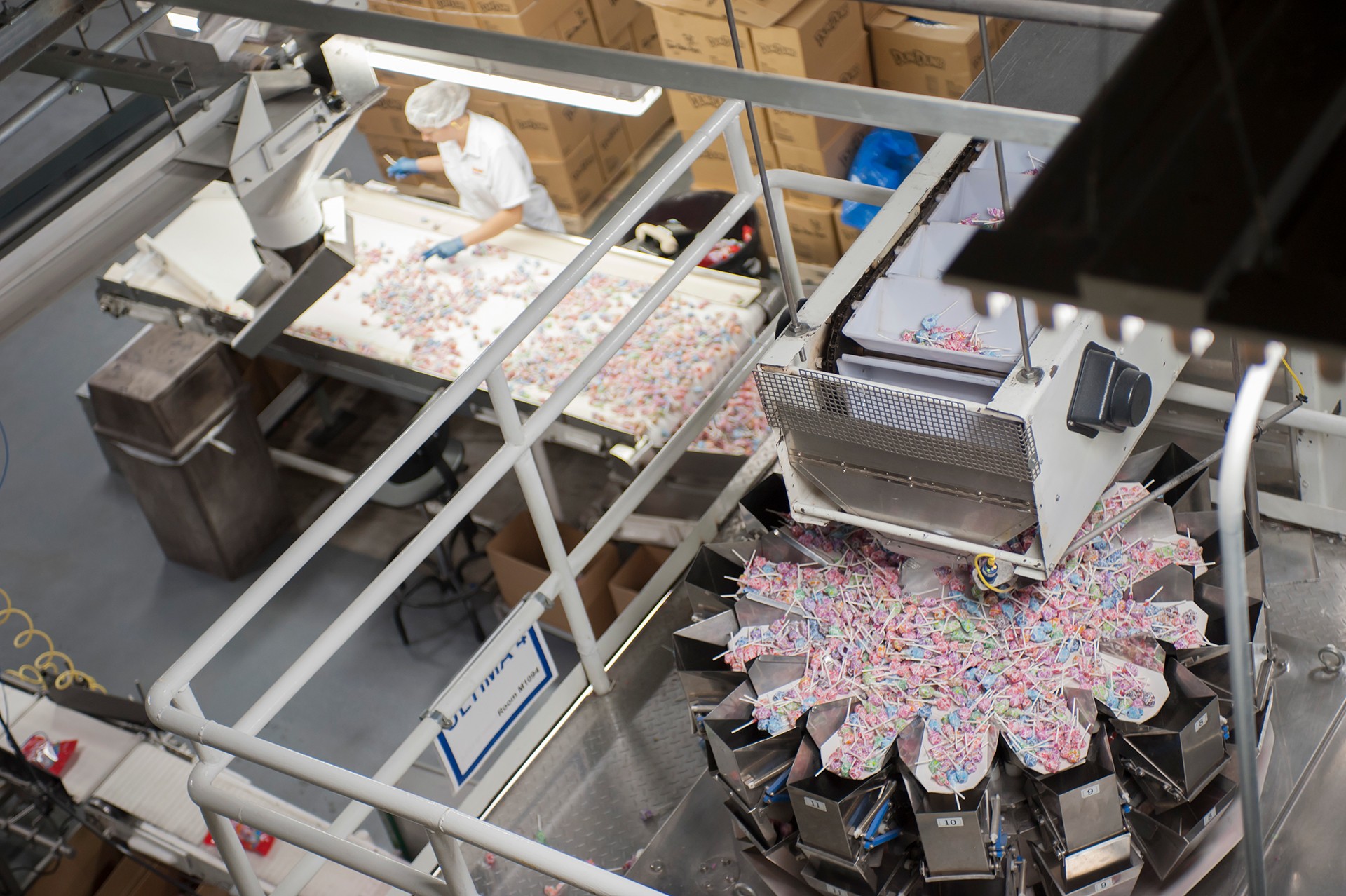 Madison Finley is a third-year student at Bowling Green State University. She is majoring in journalism with a specialization in public relations and a multidisciplinary minor in American Sign Language and communication. BGSU is proud to support student success and experiential learning.