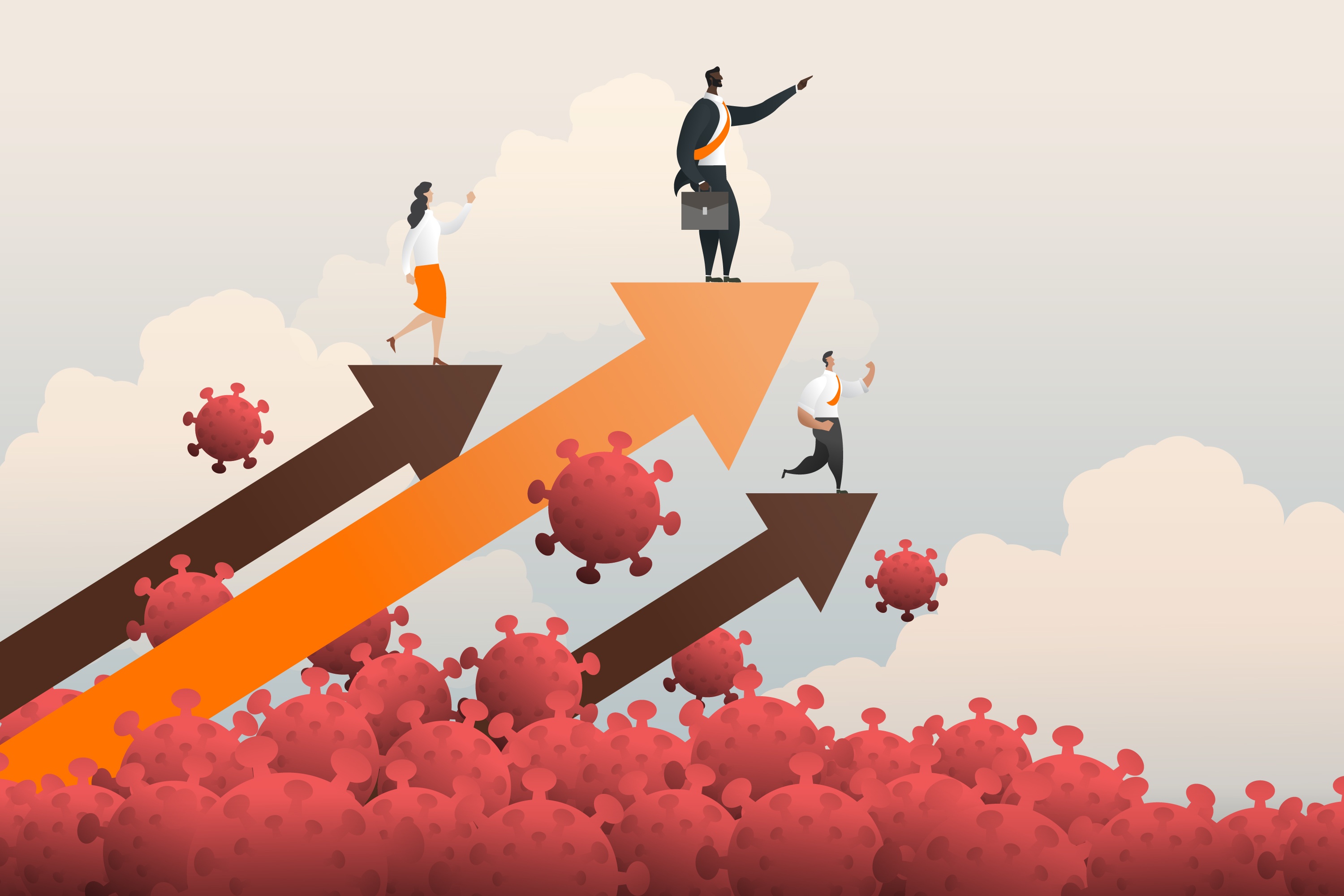 A new study shows that Ohio non-profit organizations have been robust and flexible, and most continued offering their services during the COVID-19 pandemic.

Dr. Abhishek Bhati, assistant professor in the Bowling Green State University Department of Political Science in the College of Arts and Sciences, joined colleagues at Ohio State University to conduct the Ohio Nonprofit COVID-19 Survey, sponsored by the Ohio Attorney General’s Office, the Ohio Association of Nonprofit Organizations and Philanthropy Ohio. The survey had more than 3,700 respondents from organizations across the state.

Bhati said the purpose of the study was to see how nonprofits fared during the pandemic in the hope that recommendations could be made to help in the future.

“It was really about understanding the impact of the pandemic on the nonprofit community in the state,” he said. “We wanted to know if certain nonprofits were impacted more negatively than others — especially those with smaller budgets or serving immigrant, LGBTQ, communities of color and other marginalized populations.”

The study was conducted in three stages, with the first survey done in April 2020, the second in August 2020 and the last in April 2021.

What the survey found was that while general concerns in nonprofits had eased since the study began, there is still a great deal of uncertainty when it comes to returning to normal operations. The capacity to deliver services varies widely depending upon the type of nonprofit with those in the health and human services sectors most likely to have returned to pre-pandemic levels.

As might be expected, during the pandemic many nonprofits saw a decrease in revenue and donations, with large organizations and those in the health care sector doing better and small nonprofits and those working in the arts struggled the most. 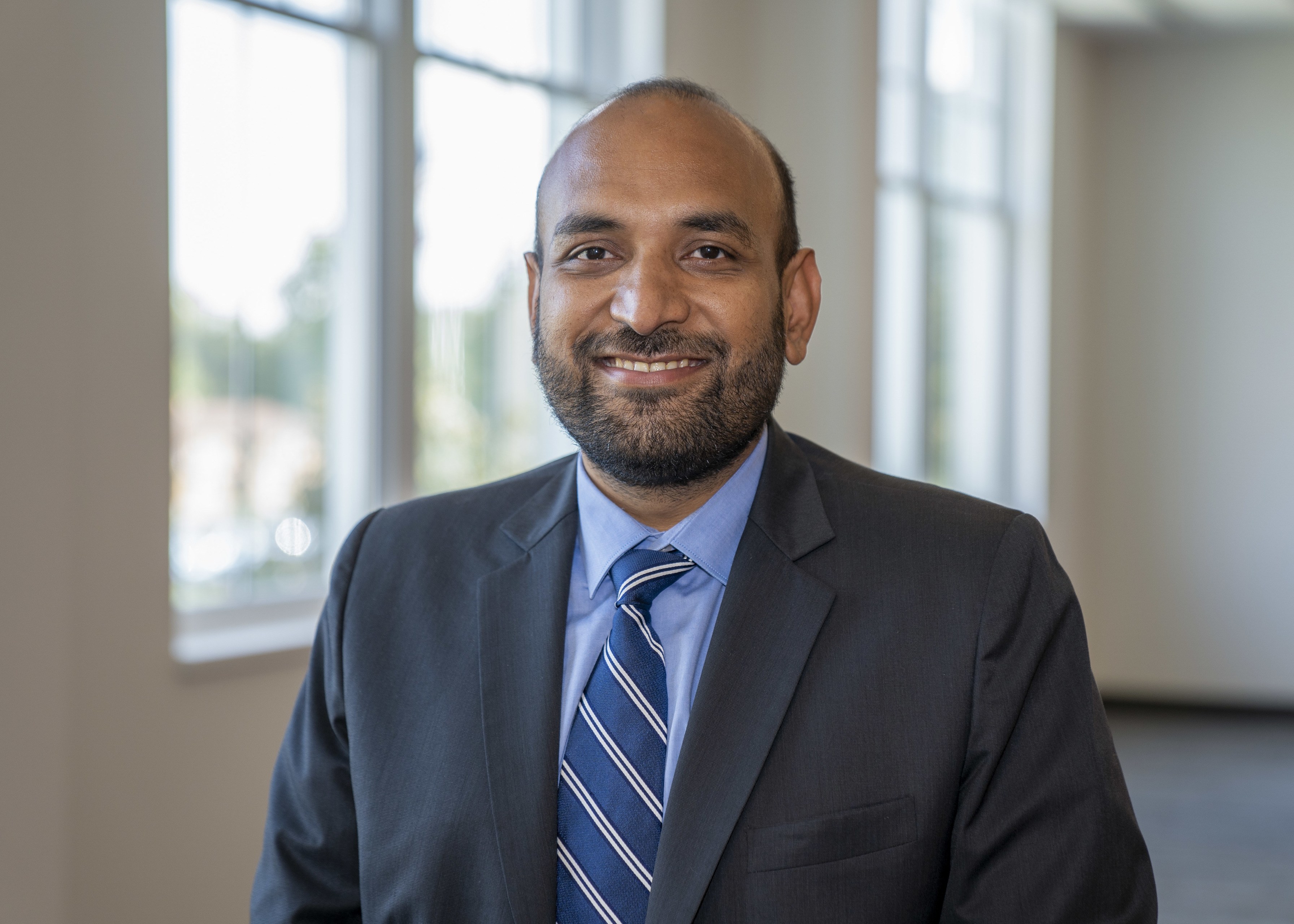 All in all, Bhati said he was impressed with how Ohio nonprofits have bounced back.

“The nonprofit community is very resilient,” he said. “In the first wave of the study, productivity in nearly all nonprofits had been affected by the pandemic. But in subsequent surveys we found that they’ve adapted very well to virtual fundraising, virtual volunteers and have worked with state and federal governments to understand what kind of precautions they need to take to get back to serving their beneficiaries.”

There were differences in how well nonprofits adapted to a new way of delivering services, but for the most part they were minor.

“There certainly are different capacities among nonprofits,” Bhati said. “Some found it easier to move to a virtual environment than others. In general, they were very eager to get back to serving their communities. They were able to mobilize resources and work with a limited staff. Even when they were working from home, they were doing their best to get back to their mission, and I found that to be encouraging. Going into the study I thought that that there would be some that didn’t cope well, especially the smaller ones, but I didn’t see any significant difference.”

Bhati’s other research on the nonprofit sector has shown the fragility of nonprofits.

“I’m interested in how they help people and solve problems in society,” he said. “But there are structural problems in the way nonprofits work. I’ve seen larger nonprofits raise more money because they have a higher capacity to do so. But smaller organizations are not always able to do that and die much more quickly than larger ones. If a nonprofit started in 2018, there is a good chance it has not survived to 2021. Hence, younger and smaller nonprofits require a lot of mentorship, fundraising and grant writing support to succeed in a very competitive nonprofit environment.”

The nonprofit sector is one of the state’s largest employers and BGSU is helping meet that need with the nonprofit administration minor in the department.

“Although it is a young program, it is an area where we have seen a growing interest from our students,” Bhati said. “I hope to continue engaging them in this research topic and finding ways to help the nonprofits in our state.”