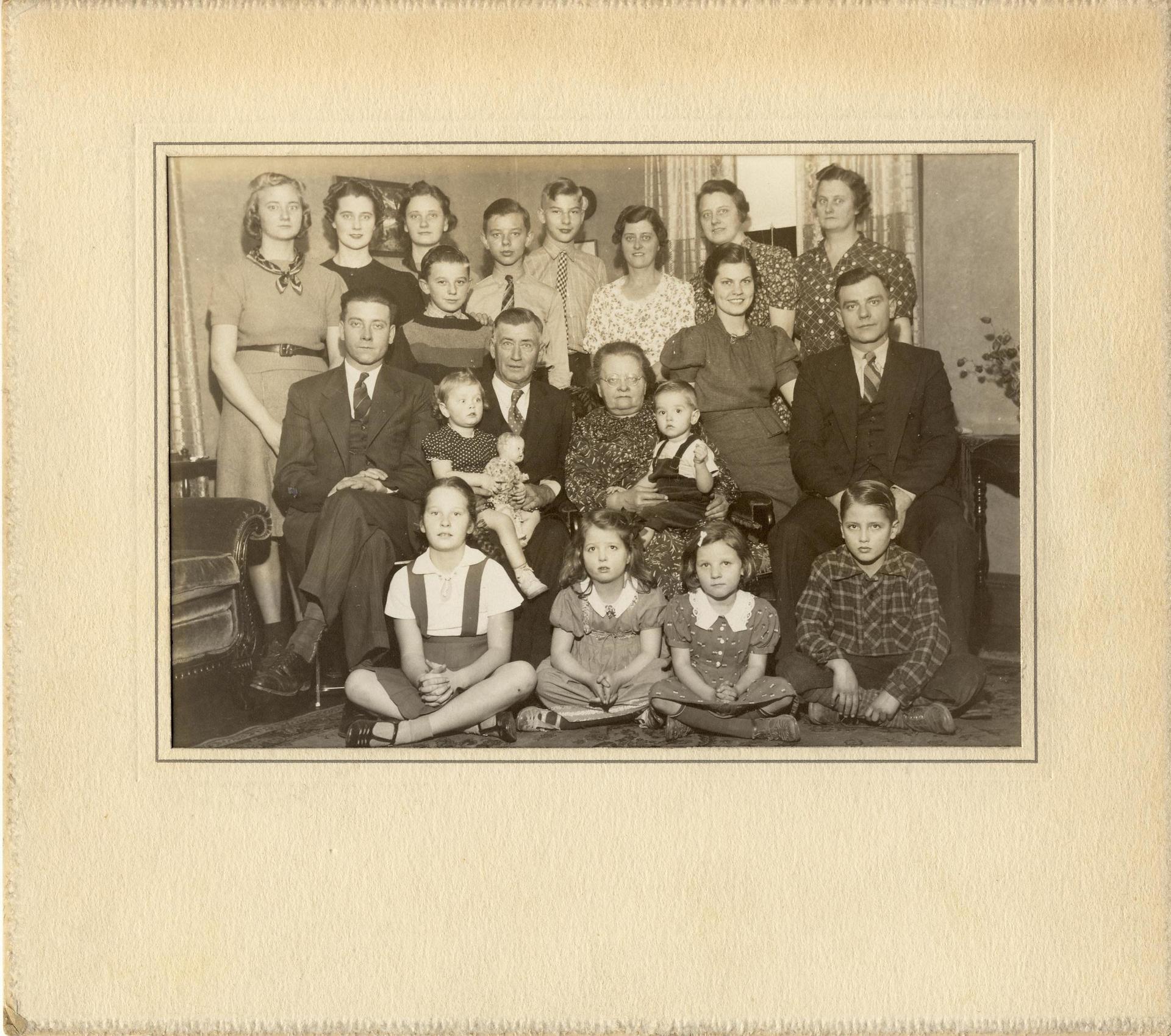 Waggoner family history intertwines with BGSU since its establishment

Family estimates about 50 members have attended the University

There are Falcon Families. And then there are the Waggoners.

Frank and Estella Waggoner — and their 10 children — were a farming family in Lake Township in northern Wood County who put a high value on education. Frank was president of the township’s board of education, and later was president of the Wood County Board of Education around the time Bowling Green State University was first established in 1910 as a “normal” school devoted to teacher training and education. Thus began the family’s history with BGSU.

The two oldest Waggoner daughters, Velma and Genevieve, both attended the University and received two-year teaching degrees. The family estimates that since then about 50 members have attended BGSU.

“They felt education was very important,” he said. “And it has become a bit of a family tradition to both attend BGSU and to be teachers.”

David went on to become a public school teacher and then a community college professor after earning a master’s degree in chemistry from the University. His college years were more fun due to the fact that he attended and graduated with several cousins.

“The day we all graduated turned into a big family reunion,” he said. 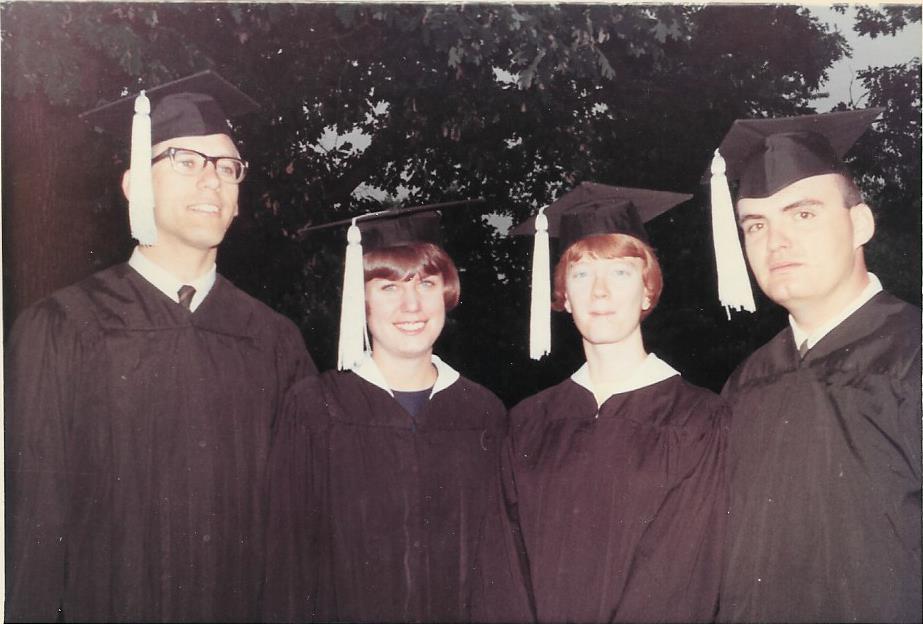 “I really didn’t want to go to BGSU at first,” she said. “My mother, my grandmother and two of my aunts had attended, to say nothing of all the other family members. But my mother didn’t want me to miss out on the opportunity. I was very ill at the time and she even filled out my application for me so I wouldn’t miss the deadline. My mother, Dondus Berndt Schober, roomed with her Aunt Mary Lavina Waggoner at BGSU in Shatzel Hall. My grandmother Velma was the oldest child of Frank and Estella, and Mary Lavina was the youngest with at least an 18-year age difference.”

After being a public school teacher for four years in Michigan, Jean returned to BGSU to complete her master’s degree in college student personnel, going on to earn a doctorate and become dean of students at the University of Northern Colorado.

The next generation of Waggoners kept up the tradition as Janine Waggoner Sturdavant ’75 and ’78, and her sister Charlene Waggoner ’82 — and again, numerous cousins — attended BGSU in the 1970s and 1980s.

“My parents gave me the option of attending college wherever I wanted as long as I had a good reason,” Janine said. “Really, I couldn’t think of a reason not to go to BGSU. Growing up in Bowling Green, the University was such an important part of our lives, with everything from the Saturday Art Program to football games.”

Janine also started out as an educator, returning to the University for a master’s in geology, which she pursued as her career. 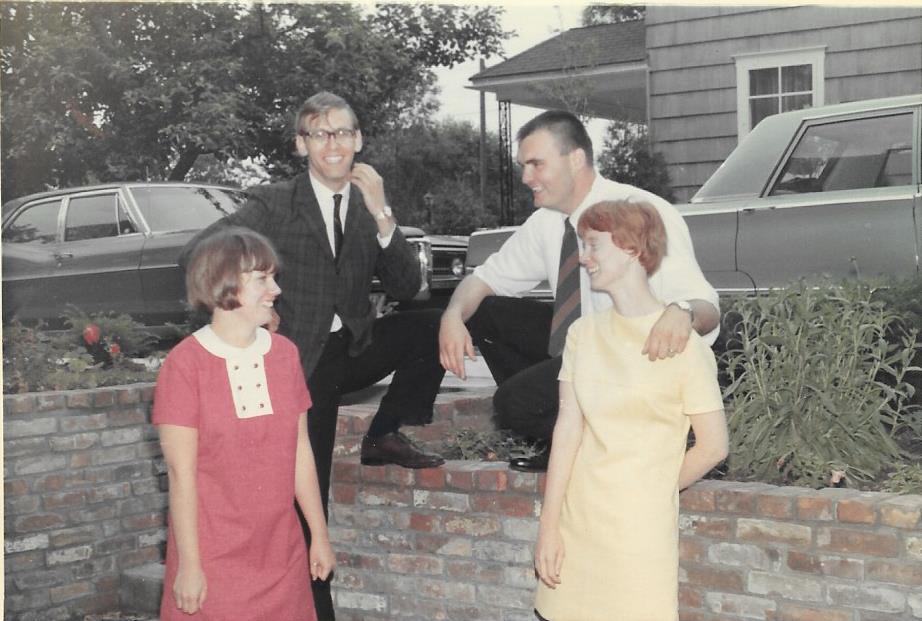 Charlene and their brother Todd followed in Janine’s footsteps for school and not only attended BGSU but also ended up becoming faculty members alongside their father. Todd recently retired as associate dean for the College of Technology, Architecture and Applied Engineering.

“I came back to teach in Biological Sciences and then Environmental Sciences after receiving my doctorate in biology,” Charlene said. “There was a time when I, my brother and my father were all teaching on campus. It could get confusing for students looking for ‘Dr. Waggoner.’”

The families will be back in Bowling Green in November for the 125th Thanksgiving reunion, which will include a campus tour.

“We are looking forward to it and expect somewhere between 60 and 100 people,” Jean said.

“And we hope that will include at least a Zoom call with my Aunt Phyllis who is 99 years old. She started at the University but left during World War II when education majors were asked to start teaching because there was such a shortage. She went back years later and ended up graduating with my sister in 1971.”