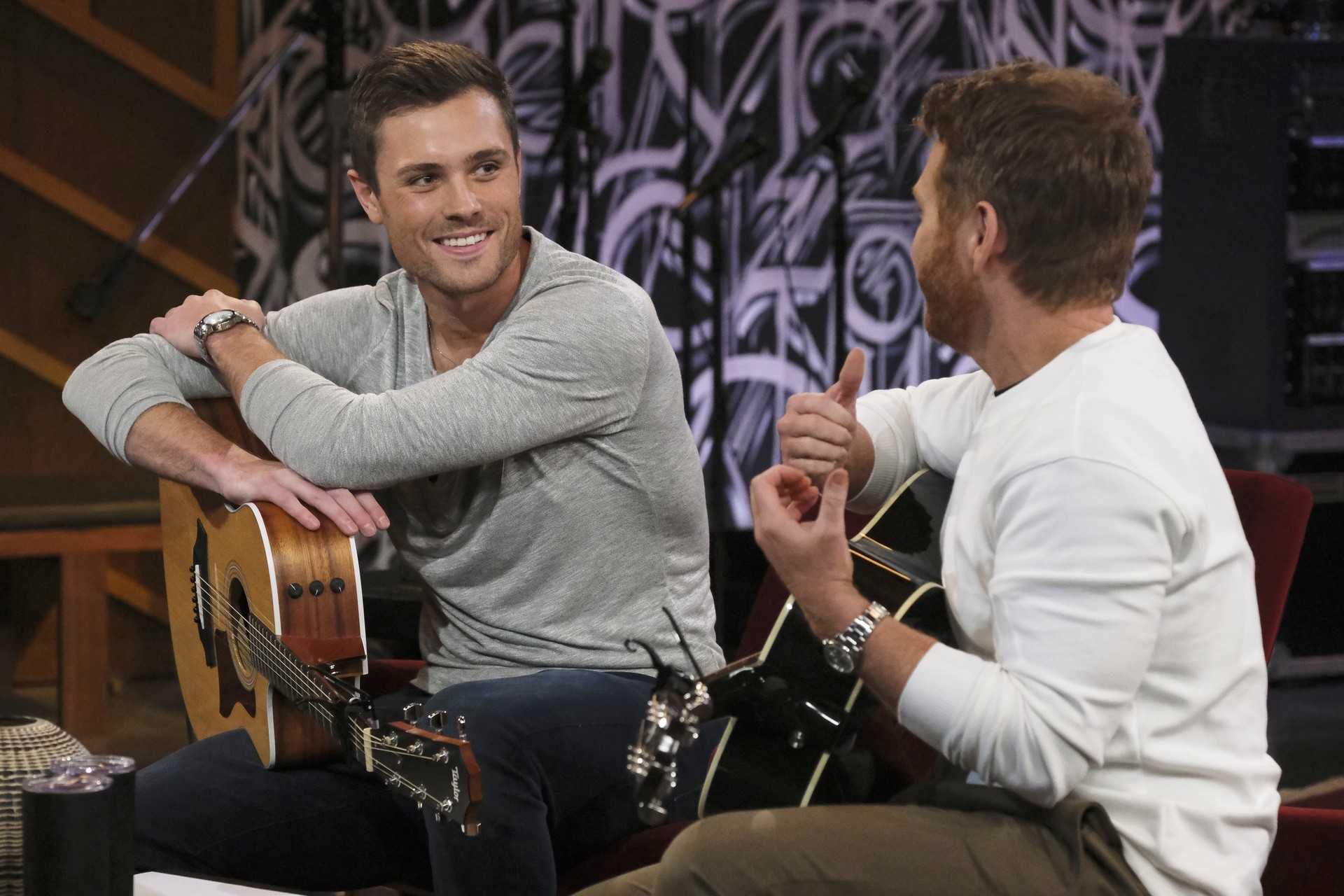 Griffen, a 2017 Bowling Green State University alumnus, won NBC’s “Songland” competition in May and was chosen to write a song for the country duo Florida Georgia Line.

He was selected to be on the second season of the show, which allows undiscovered song writers to compete each episode for a musical artist to choose and record their song. He performed his song, “Second Guessing,” which was chosen and recorded by Florida Georgia Line and quickly reached No. 1 on iTunes.

Palmer, who is originally from Pickering, Ontario, Canada, but now lives in Nashville, graduated from BGSU in with a Bachelor of Arts in communication with a specialization in musical theatre performance.

Influenced by His Father

He found out about the television series song competition after a friend called him about the opportunity and encouraged him to apply. Palmer was asked to submit answers to application questions and include a demo of an original song. After a few interviews with the producers of the show, he was selected and traveled to Los Angeles to film the episode in which he appeared.

His love for music came from the influence of his father, who was a singer in local bands for many years, including throughout Palmer’s childhood, that gave him many new experiences around music and performing. Many of Palmer’s songs, including the one chosen by Florida Georgia Line, is focused in the country genre.

“When I caught the music bug, he was super supportive and encouraged me to learn any instrument I could get my hands on and to write my own songs,” Palmer said of his father. “It started off writing cheesy pre-teen love songs, to some indie-rock with a few of my high school bands and progressed to country in college after being immersed in the sounds of the Midwest.”

Now that his appearance on Songland has aired and his song was recorded by the famous country duo, Palmer hopes to keep writing for the artists he loves and admires. Although he has a passion for performing and writing, he has taken the last year to heavily focus on improving his writing skills. 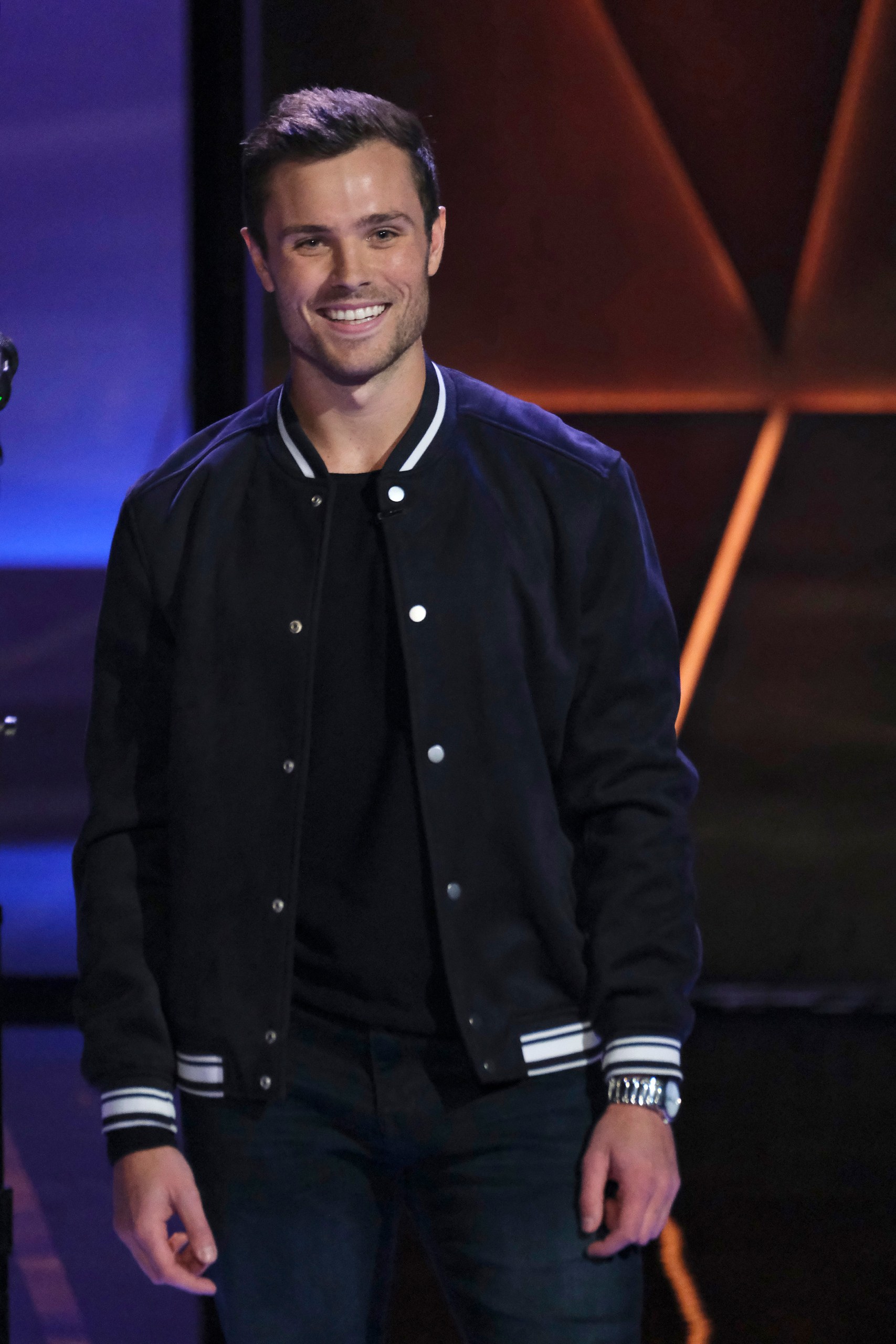 During his time on campus, Palmer was involved with BGSU’s theatre department and also played on the Club Men’s Rugby team, which shaped his college career and gave him the opportunity to play in national championships. His music career in Bowling Green blossomed by actively performing in many downtown bars.

“From the faculty to my classmates, to, of course, all of the productions, it was an amazing learning environment that really celebrated dream-chasing and creativity,” Palmer said of his time at the University.

“Griffen started at BGSU as a sports management major, but once his parents saw that what he really loved was acting and singing, they agreed to let him audition for our musical theatre program,” said Dr. Geoffrey Stephenson, associate teaching professor in the Department of Theatre and Film in the College of Arts and Sciences. “He was already talented. We helped him hone his technique so that he could always rely on it. A lot of my job as a voice teacher is making sure that the student's singing sounds good, sure, but more so that it's safe — so that his voice will last throughout his life.”

Palmer advised BGSU students to enjoy every second of their time on campus and to chase any dream, no matter how difficult the road ahead might be.

“Chase whatever dream you have as hard as you can, and that even if you’re not studying exactly what you plan on doing for the rest of your life, there are parts of what you are learning that you can take and use in whatever you end up doing later,” Palmer said.

He has plans to release his own artist project later this year, as well as getting back into performing and touring.

“I couldn’t have predicted all that has happened in the past year, so I’m truly just along for the ride and excited to see where this road leads,” Palmer said.

Talented Writer from the Start

Stephenson was impressed by Palmer’s writing ability from Day One.

“He signed up for musical theatre history as a freshman, which I discourage since it's a junior-level class with the level of writing expected for a term paper,” Stephenson said. “I gave the class a diagnostic writing assignment the first day, and Griffen’s writing was excellent. He was terrific in the class.

“While he was here at BGSU, Griffen would play guitar and sing many nights down at the Brathaus. He loved it and it was great to listen to him. I imagine that's where he solidified his technique by putting what he learned in my studio to the test.

“That's all him,” Stephenson said. “He's just so smart. Listen to the song he won with on ‘Songland,’ ‘Second Guessing.’ You think the man singing to the woman means one thing, and he means something else completely. Griffen is a hard worker and just the nicest guy. I can't think of anyone who deserves this sort of success more than him.” 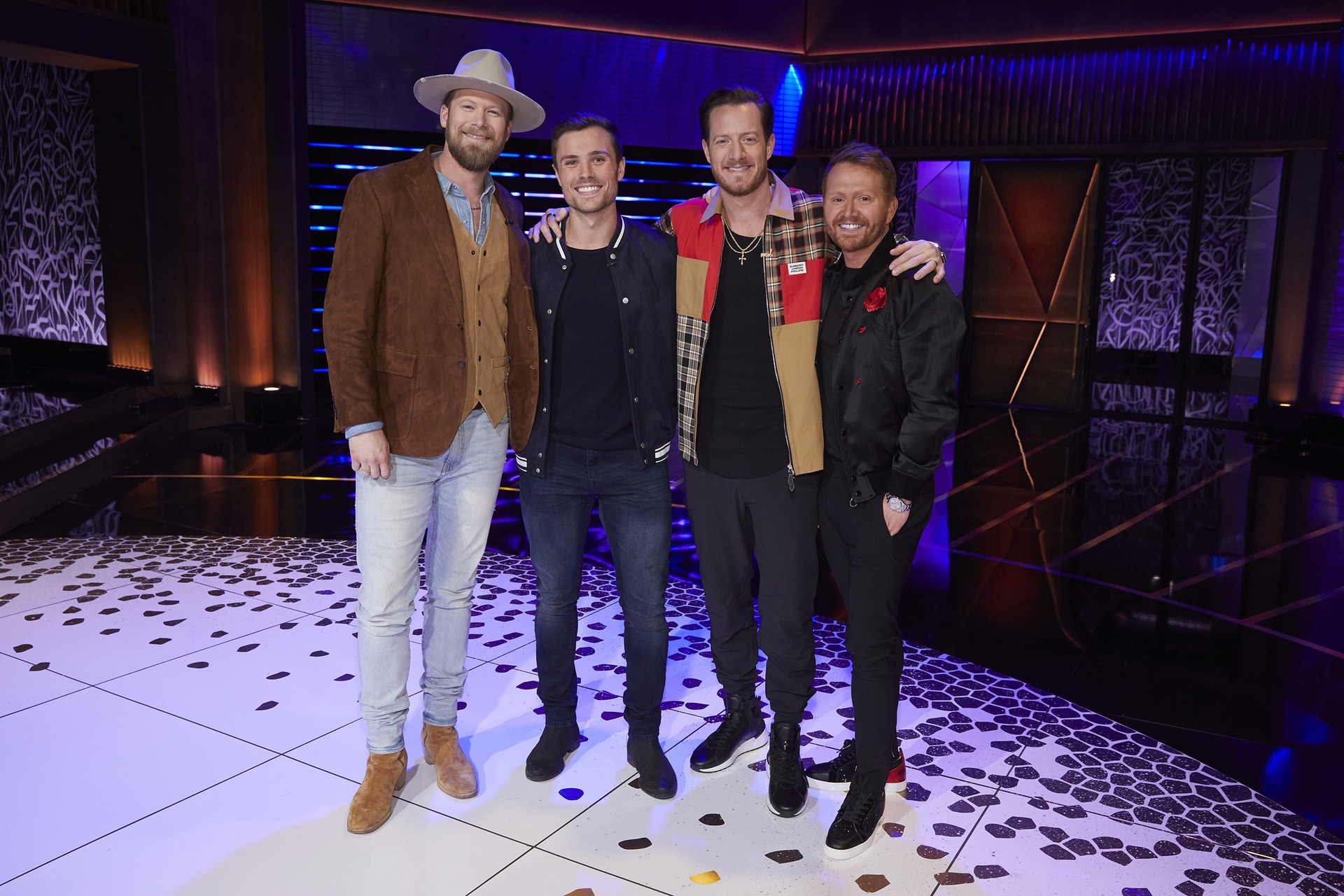