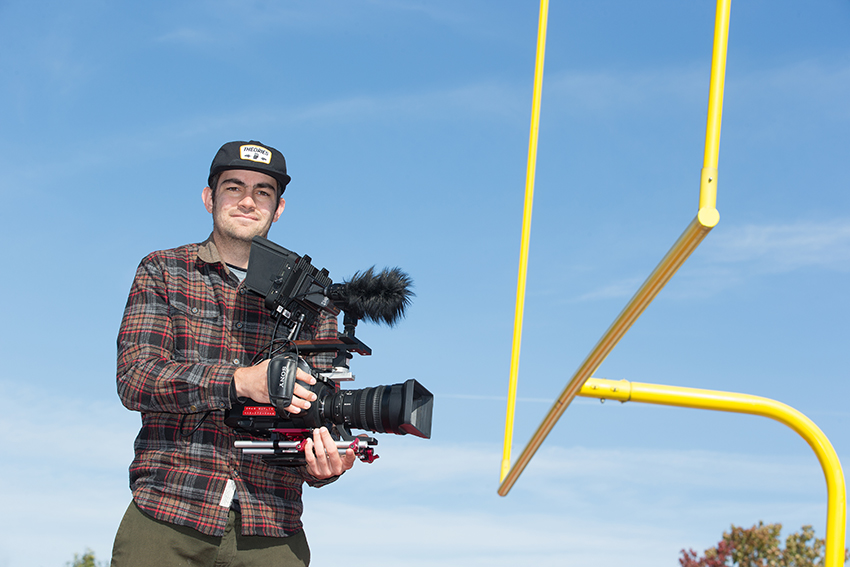 More than 1,600 videographers applied for a summer internship with NFL Films, the most honored filmmaker in sports with well over 100 Emmy Awards.

Chad Butler, a visual communications technology (VCT) major at BGSU Firelands, was one of about 15 who made the cut.

“My co-op experience at NFL Films was a memorable one,” said Butler, 29, who lives in Strongsville, Ohio. “I first found the internship opportunity during an online search and then did an online interview being that NFL Films is located in Mount Laurel, New Jersey.”

He got a lot of hands-on training with the Arri Amira and Arri Alexa/Alexa Mini cameras which he had been looking forward to since they are too expensive to buy on his own. As part of his internship, he went on about 20 shoots in New Jersey, Pennsylvania, New York City, Virginia, and Washington, and got to film the preseason camps for the Philadelphia Eagles and Washington Redskins. 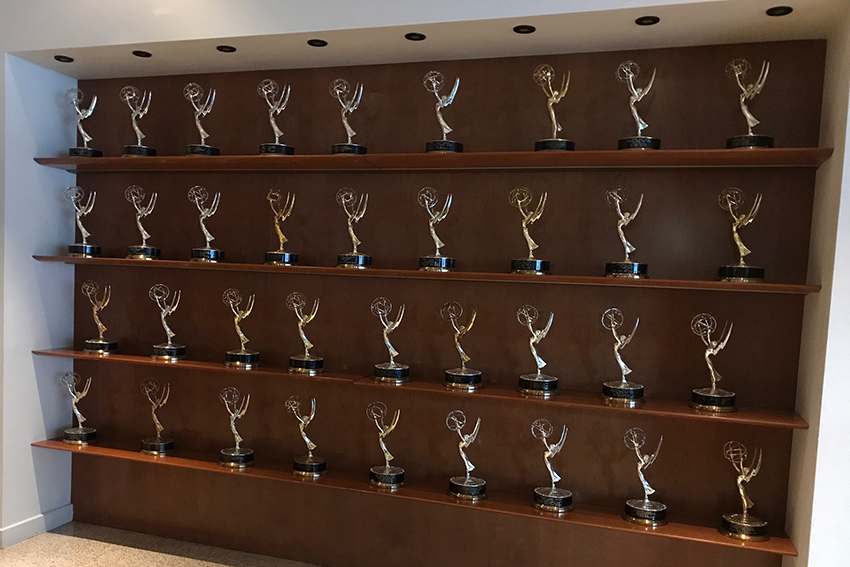 “The remainder of the shoots was interviews that have to go to certain shows or other b-roll type stuff for specific shows that are produced by NFL Films and played on NFL Network,” Butler said. “When I wasn’t out on shoots, I was prepping, packing, and shipping out gear for upcoming shoots all across the country. The best part of the co-op was being able to see how NFL Films works, network and work with skillful professionals, and to be able to travel.”

Butler is a self-taught videographer, who got into filming around 2009. He submitted a portfolio to NFL Films, which included projects he’s shot during the last two years.

“I’m always updating it my portfolio; it’s a highlight of my work,” he said. “It’s mostly web-based content for passion projects and projects for freelance clients, just a mixture of stuff. The passion projects are skateboarding films, which I do all the time for fun. My portfolio really helped me stand out. At least that’s what the head of the department I interned at NFL Films said.

“This co-op opened up some great opportunities for me as I am a camera assistant for one of NFL Films' best cinematographers for the NFL season this year, allowing me to continue working for NFL Films, travel, and continue to further improve my skills.”

Each week of the current NFL season, Butler travels to one of the best matchups as a camera assistant for the cinematographer Steve Andrich, who has been shooting for NFL Films for about 20 years. He’s twice traveled to Denver, New Orleans and Pittsburgh, among other NFL cities.

“It’s been a great learning experience,” he said. “I basically travel every weekend to a different NFL game. I travel with all the gear, and Steve is from Atlanta so we just meet up and film games over the weekend. Since Steve is one of their best shooters and he’s worked there for so long, he only does games that are the best matchups. If the Browns were any good, we’d go to Cleveland, but we only go to the good matchups. 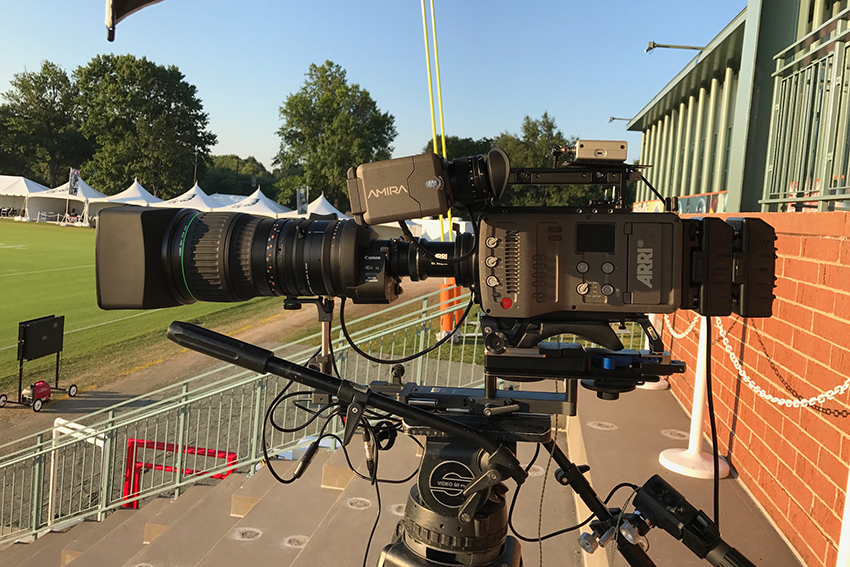 “I’m learning a lot of where to be on the football field to shoot the game. With this position, we’re shooting throughout the whole game. It’s very interesting. I hope to try out for a camera position in the next year or so. I’m going to do the assistant thing for a while and then try out to be a shooter.”

Butler first attended BGSU Firelands out of high school. He wasn’t sure of his career path at the time and moved around for a while. When he moved back to the Cleveland area, he decided to check out BGSU Firelands’ VCT program — and he’s glad he did.