Seeking Peace in the Nuclear Era: A Peace Symposium

A trio of presentations addressing nuclear war and world peace 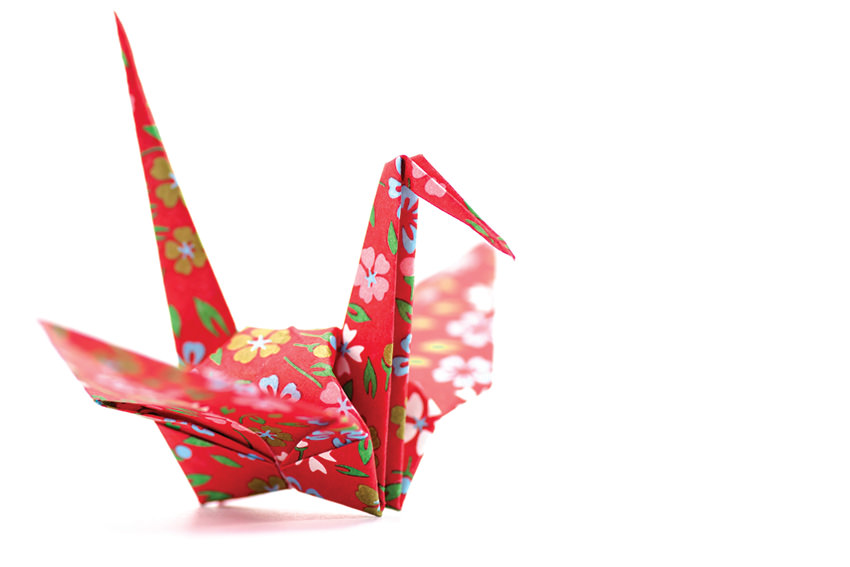 "Seeking Peace in the Nuclear Era: A Peace Symposium" is the focus of a series of presentations Oct. 16-19 at Bowling Green State University. Four speakers will provide insights on the dangers of nuclear war and threats to peace facing the world today.

At the end of the Cold War, the constant threat of nuclear annihilation seemed to be over. Today, though nuclear stockpiles have been reduced, the weapons are still with us. In recent years, new political and military conflicts, especially between western democracies and North Korea and Russia, have revived the specter of nuclear war. Yet the U.S. public, especially young people, are generally unaware of the issues, the nature of nuclear war, the history of Hiroshima, and effective ways to achieve peace.

BGSU alumnus Dr. Thomas Snitch '75, '15 (Hon.), a scientist and policymaker who spent decades working on nuclear policy for the U.S. State Department, will give the Hiroko Nakamoto Peace Lecture Oct. 16. He will tell the story, based on declassified intelligence, diplomatic history, political intrigue, technology diversions, skullduggery, and his trips to North Korea, about how Pyongyang was able to successfully build, test, and now, possibly deploy a thermonuclear warhead on an intercontinental ballistic missile. His presentation will begin at 7:30 p.m. in the Bowen-Thompson Student Union Theater (Room 206).

Gwynne Dyer, a renowned journalist, military historian, author, and filmmaker, will provide an overview and analysis of an array of current threats to peace, with a focus on nuclear issues and North Korea. His Oct. 17 lecture at 7:30 p.m. in 228 Bowen-Thompson Student Union, titled "Don't Panic: Threats to Peace in this Nuclear Age," will explain how people and governments can effectively deal with threats from North Korea, ISIS, the rise of populism, and climate change.

Two presentations – an on-campus talk and an event in the community – will feature a discussion with two Japanese survivors of the Hiroshima bomb. Ms. Keiko Ogura and Ms. Setsuko Thurlow will speak on campus at 7:30 p.m. Oct. 18 in the Bowen-Thompson Student Union Theater, and at 4 p.m. Oct. 19 in the Wood County District Public Library's Carter House, 307 N. Church St. They will discuss their individual stories and their perspectives on promoting peace. Ms. Ogura is a founder of Hiroshima Interpreters for Peace and is a lifelong advocate for peace and against nuclear weapons. Ms. Thurlow is also a lifelong opponent of nuclear war. The Nuclear Age Peace Foundation gave her a Distinguished Peace Leadership award in 2015. In 2016, she was nominated for a Nobel Peace Prize. This past year she was working with countries at the U.N. in support of the recent Treaty on the Prohibition of Nuclear Weapons. A reception will follow their talk at the Carter House.

The Nakamoto Peace Lecture is funded by BGSU alumna Hiroko Nakamoto, who is a survivor of the Hiroshima atomic bombing. She has been a strong supporter of the Peace and Conflict Studies program at the University as well as a "Gateway to Peace" memorial project in her hometown of Hiroshima, Japan.

The symposium, hosted by the BGSU Asian Studies program and Peace and Conflict Studies, is sponsored by the Center for Global Partnership of the Japan Foundation, Nakamoto and the BGSU College of Arts and Sciences.