Summer Experience: A business degree with an international flair 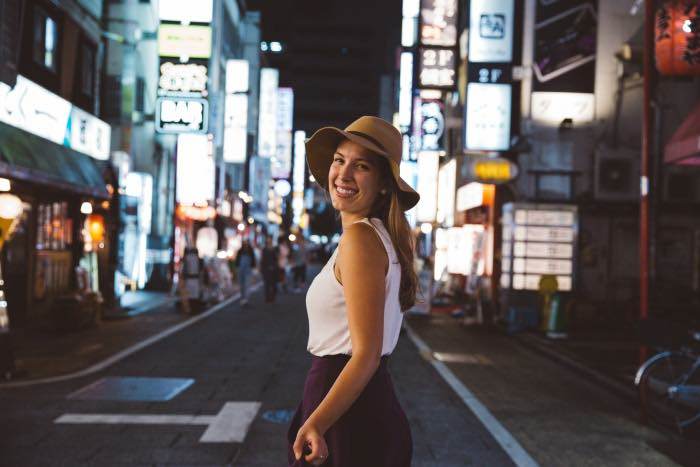 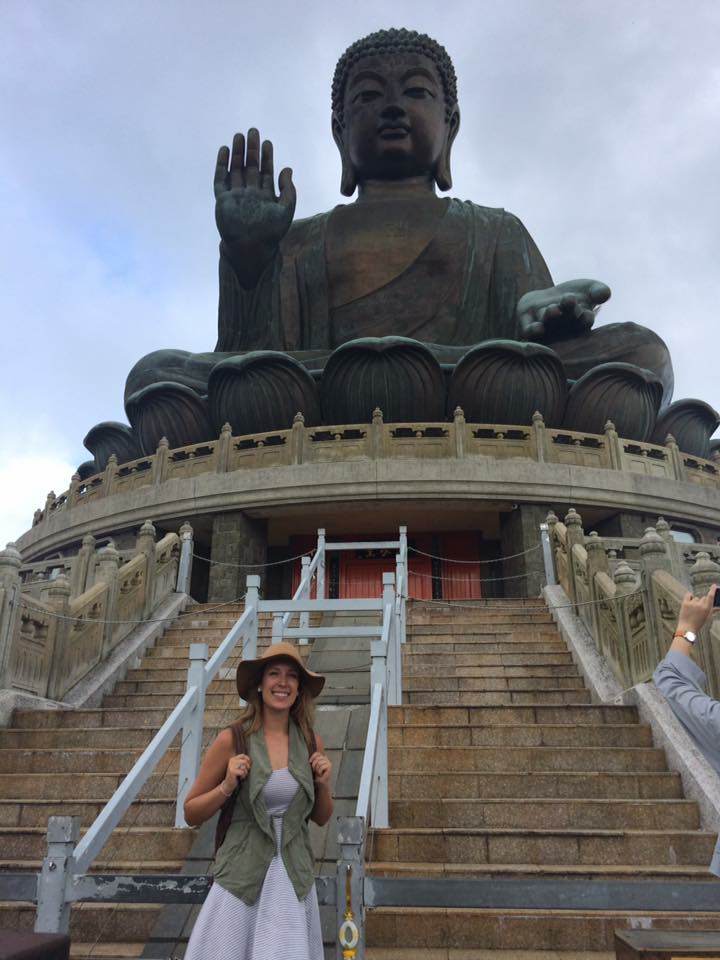 When you're ready to graduate in a couple months, and you've already completed four internships with a promising job prospect waiting, how do you spend your last summer as a Bowling Green State University student?

If you are Samantha Chapman of Westerville, Ohio, you study business and art history on two continents, traveling to seven countries in 12 weeks before you return just in time to walk in your commencement ceremony.

Chapman summed up the inspiration for her journey in just one sentence. "I'm an international business major, so it was important for me to spend time in other countries."

The 18,000-mile trek was a harder sell for her parents. Even though her father was a BGSU alumnus who supported the opportunities that College of Business offered, the trip's scope was intimidating.

"My parents weren't too keen on it at first; they were actually quite nervous about the whole thing," Chapman said. "But I told them I needed to do this to figure things out. I needed to see things from a different perspective."

Chapman mapped out a three-month education abroad session that started with five weeks in Florence, Italy, where she studied at Studio Arts Center International.

"That was important for my art history minor," she said. "I studied both art history and art conservation. My classes were incredible, but just walking around Florence, and seeing the art in person that I'd only seen in pictures my whole life, was amazing."

Despite her enthusiasm about studying in Florence, Chapman avoided one task that many travelers make an effort to include: learning the language before she left. 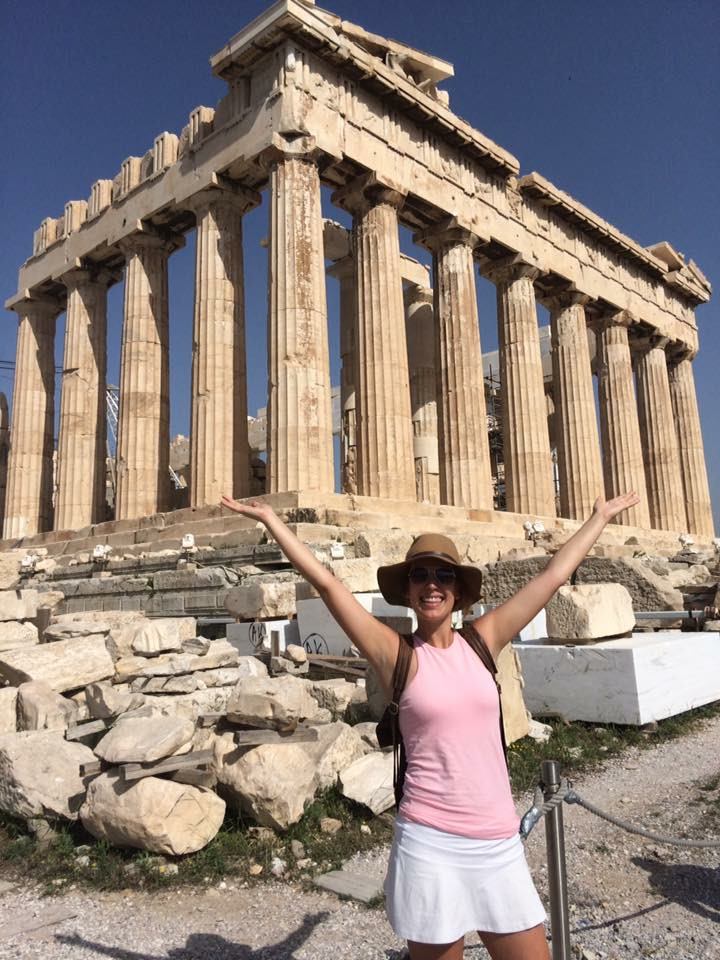 "As an international business student, I wanted to know how it would feel to be a business professional, stepping off the plane and not knowing a word of Italian," she said. "I wanted to feel uncomfortable so that I could understand the challenges of doing business in different countries."

This hands-on approach was part of her plan to focus on real-world applications for her academic studies.

"I had already interned as a page in the Ohio Senate and for the Ohio Auditor, because I wanted to learn more about state government," Chapman said. "But I also interned at the Walt Disney Co., where I learned the incredible Disney customer service mindset and started thinking about centering my life around other people."

After five weeks in Italy and a week "off" for extra traveling, Chapman headed to Hong Kong for a five-week course in business numeracy. This took her international experience to a whole new level.

She thought her time in Italy would be good preparation, but Hong Kong offered bigger differences – and opportunities – than she had expected.

"I was so nervous when I arrived," she said. "Out of 650 Asian students, I was one of eight foreigners and three Americans."

Hong Kong, as a major international city, did use English to some extent, "but the native language and alphabet were still completely different from what I'd known. Hong Kong is where I really learned what it's like to be an outsider and how to get things done in an unfamiliar setting."

Chapman said those 12 weeks, with all their opportunities and uncertainties, drove her to discover her real calling in life: using her experiences to help other people reach their business goals.

"One of the things Dean (Raymond) Braun tells us is that business is about people," she said. "I want to be in the business of helping people."