A shell of an existence 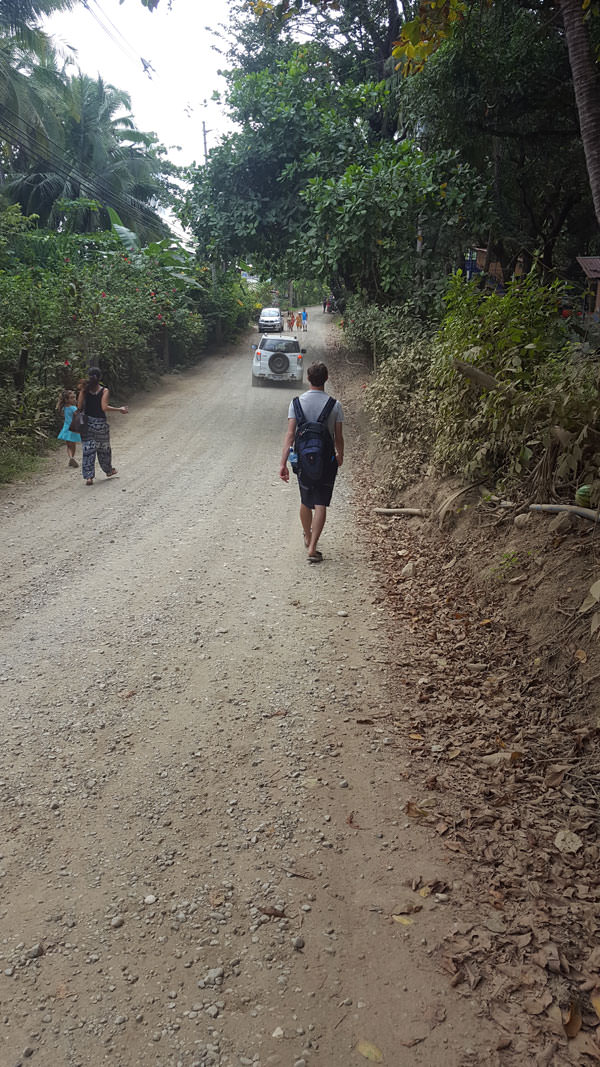 BGSU biology graduate student Preston Thompson spent his winter break volunteering at El Parque Marino del Pacifico in Costa Rica, aiding marine wildlife. This was Thompson’s first time outside the United States, and the experience was valuable for both him and the animals he was helping to rehabilitate. He was inspired to return home with the mission to raise an ambitious $10,000 for the organization to fund improvements to its facility so that it can help more turtles and wildlife in need.

El Parque Marino del Pacifico is located in the Punta Arenas province of Costa Rica. Its goal is to educate the public about protecting marine life and to mitigate harmful interactions between humans and wildlife. The park also houses a marine life rehabilitation center that receives injured animals and either returns them to the wild after they have been successfully rehabilitated or houses those animals that are too ill or injured to be returned.

While there, Thompson performed a variety of tasks, including cleaning aquariums, changing filters, feeding sea turtles, cleaning their shells and helping to provide medical care for sick wildlife.

“A lot of sea turtles wash up on the beaches as juveniles, but [the marine park] doesn’t know if this is due to pollution or if the turtles are eating plastic,” he said.

Many of the turtles that come to the rehabilitation center are the critically endangered hawksbill turtle and the vulnerable Olive Ridley turtle. In fact, all sea turtles are currently listed under the Endangered Species Act as endangered or threatened. Thompson said that the sea turtle populations face a variety of major threats including destruction of nesting habitat, capture as bycatch by fisheries, entanglement in debris and boat strikes. In addition to sea turtles, the park also helps to rehabilitate and house sea birds that collide with boats. Many of these birds are unable to be released back into the environment because they have broken wings and can no longer fly.

Organizations like El Parque Marino del Pacifico are important for helping sea turtles and other wildlife recover, but without help these organizations cannot do their work, he said.

“The park is becoming more popular but it’s been difficult to get funding because it is located in one of the most impoverished areas of Costa Rica,” Thompson said. The little funding it receives from the government allows it to get by, but it is not enough. It relies mainly on donations from marine groups such as the BGSU Marine Lab. This great need is why Thompson has decided to raise money through a crowd-funding campaign and a fundraiser on April 8 at Howard’s Club H, 210 S. Main St. in Bowling Green. There will be live bands playing and all proceeds will go to helping the wildlife rehabilitation effort of El Parque Marino del Pacifico. The money raised will go to a new clinical area to house and quarantine incoming sea turtles and other wildlife and laboratory equipment to diagnose sick animals.

Thompson said he is excited to raise funds for this group. “My favorite thing about the program was how everyone really cared about what they were doing. Everyone was very motived to educate the public.” Additionally, he noted how the program has changed his outlook on conservation. He said he “learned that saving the environment and saving species from extinction is a global effort.” He hopes to continue helping developing countries protect their environments in the future as he pursues his master’s degree in biology.

To donate to the rehabilitation center, visit Thompson’s Go Fund Me page.