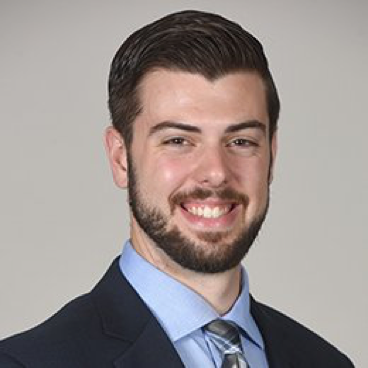 “The study of history and what you get in the history program at BG is a level of critical thinking that can help you succeed in whatever you plan to do in or after college.” Michael Volk, BGSU History alum ‘13, works for the School of Foreign Service at Georgetown University.

The History Department is invested in the professional success of our students by distributing information and organizing career workshops. By providing critical background information about foreign affairs, war, the role of the government, and issues concerning race, immigration, and gender, History help us understand the world today. History majors not only gain knowledge; they gain skills to understand and thrive in the world today.

Where do History Majors Work After Graduation?

The career paths of History majors encompass a wide range of professions and workplaces, as it is shown in the following "word cloud" of how our alums represented their profession in their LinkedIn profiles. 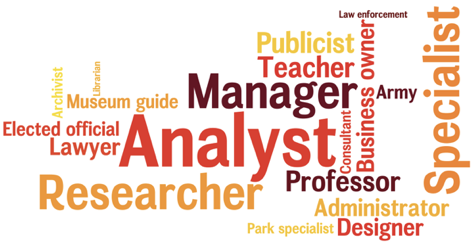 Classified by type of employer, the single most important group of alums work in business with a high proportion of analysts, consultants and managers. Another large proportion of alums (about 20 percent) work in government, the practice of law and law enforcement. Museums, libraries and parks, universities and high school education are also common destinations, but not the majority. 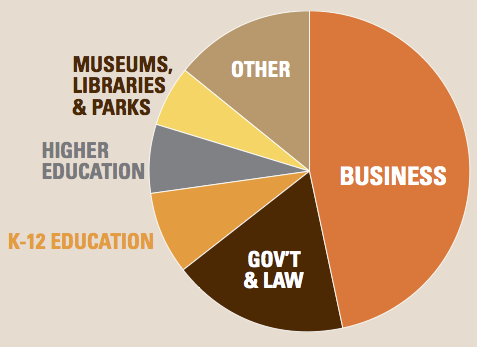 This wide distribution of career paths is an accurate representation of what faculty see "on the ground": our students are successful in using the strengths of a history degree to pursue fulfilling professional lives.

Finally, History majors have similar earning potential than the average university graduate (accounting, business, engineering and medicine degrees are included in the average!). According to The Hamilton Project, History alums employed full-time fifteen years after graduation earn $63,000 per year (compared to the average of $65,000 for all university graduates). The median earning of those who completed graduate studies after their BA is $77,000, compared to $75,000 among all graduates. 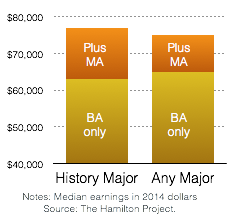 The Department organizes career workshops. Check the emails from your undergraduate advisor.