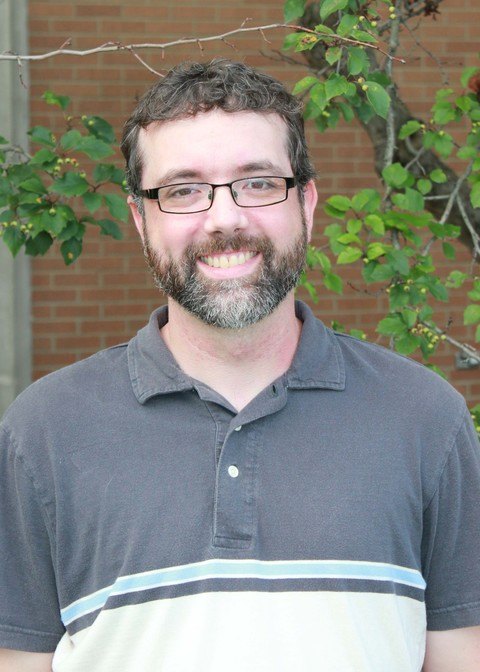 The two primary areas my lab is interested in are the development of integrated multi-trophic aquaponics systems where the byproducts of one organism (typically fish) are used to grow other organisms (typically a detritivore such as crayfish and an extractive organism such as tomatoes). Such systems can be used to generate additional income while minimizing environmental impacts. We have also developed a novel system to reclaim nutrient rich tile drain water from agricultural fields and utilize this to grow fish and plants. The other branch of research is investigating the effects of dissolved carbon dioxide on otolith development in aquacultured fish. Otoliths are responsible for hearing in fish. Carbon dioxide is the causative agent of calcium-based cataracts in fish such as Atlantic cod, and it is suspected to be responsible for improper otolith development which may lead to welfare issues in fish, both those kept in recirculating aquaculture systems and those released into the environment.