Most recently, the current team competed at PR's National Competition that occurred in March 2022, in which they won 2nd place in the Armed Squad Exhibition and 1st place in the Duet. 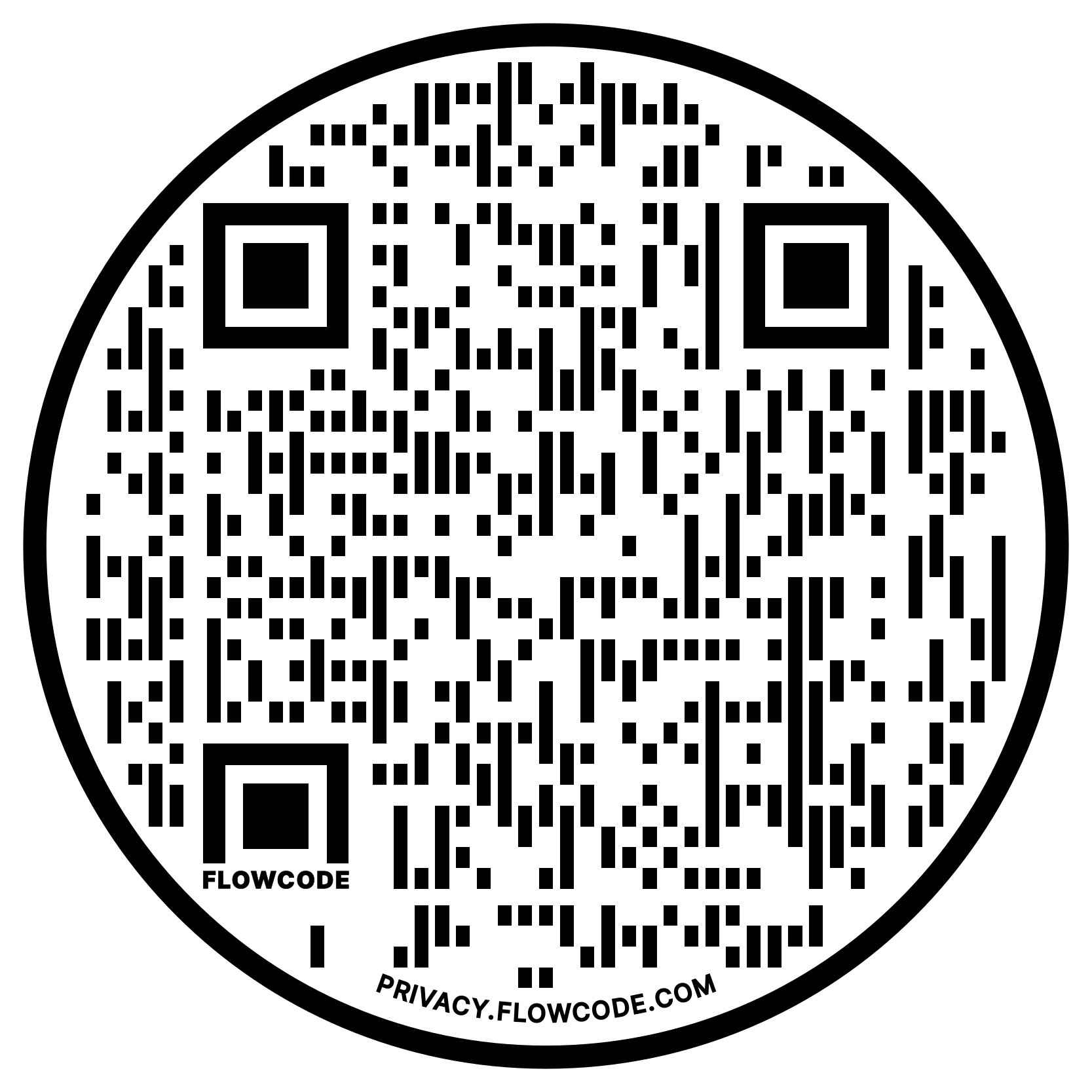 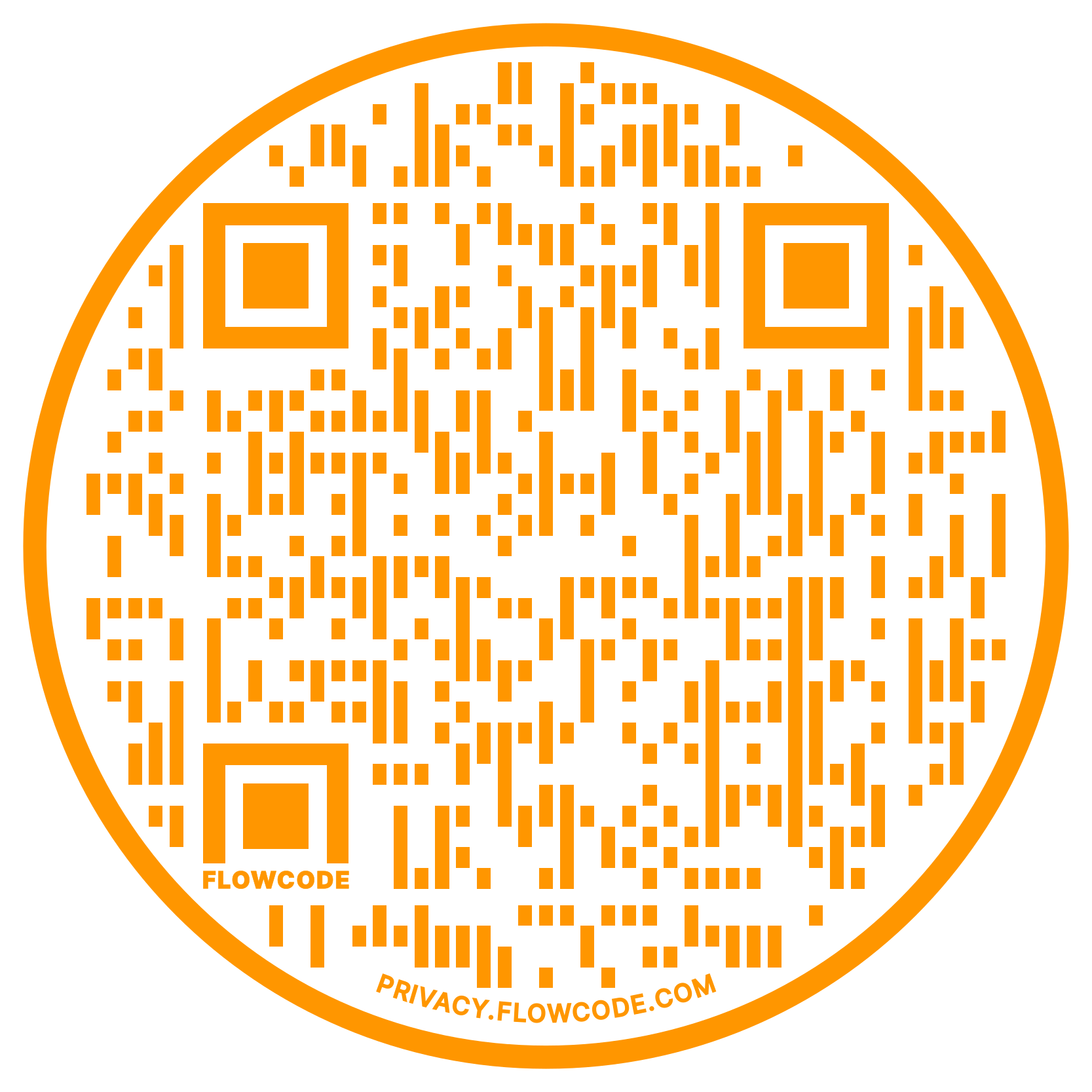