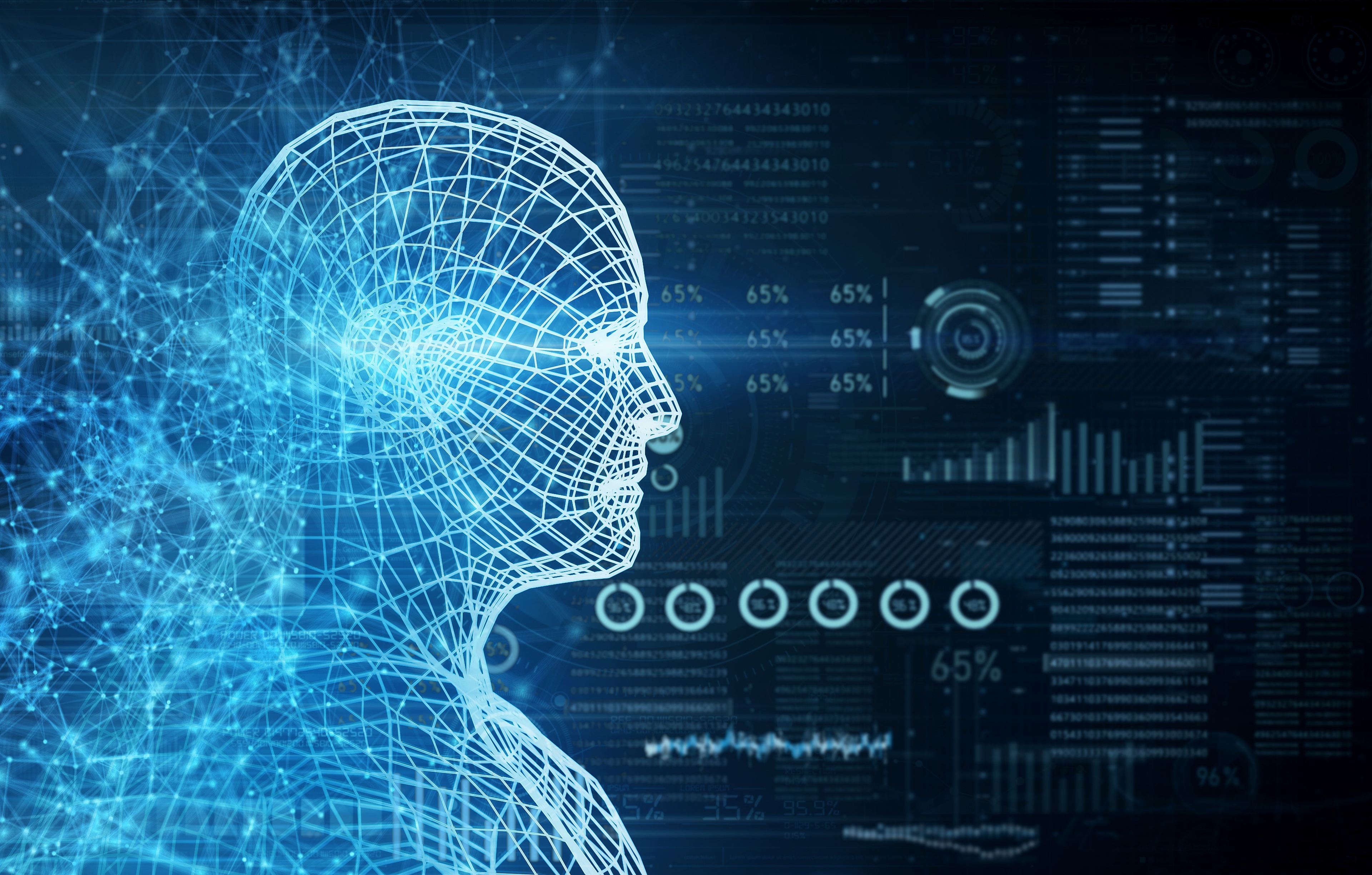 Dr. Stefan Fritsch did what anyone would do when they reach a decade-long goal — he let out a bit of a shriek.

He had just opened the email informing him that he had been awarded a yearlong fellowship with the Robert Schuman Centre for Advanced Studies, which is located at the European University Institute (EUI) in Florence, Italy, to further research regulations surrounding artificial intelligence.

“It is extremely competitive,” Fritsch, an associate professor in the Department of Political Science, said. “To win one of these in the social sciences, particularly in international relations, is rare. There aren’t many of these generously funded fellowships. This is one of the few big ones in our discipline, so for me, it was a very big deal.” 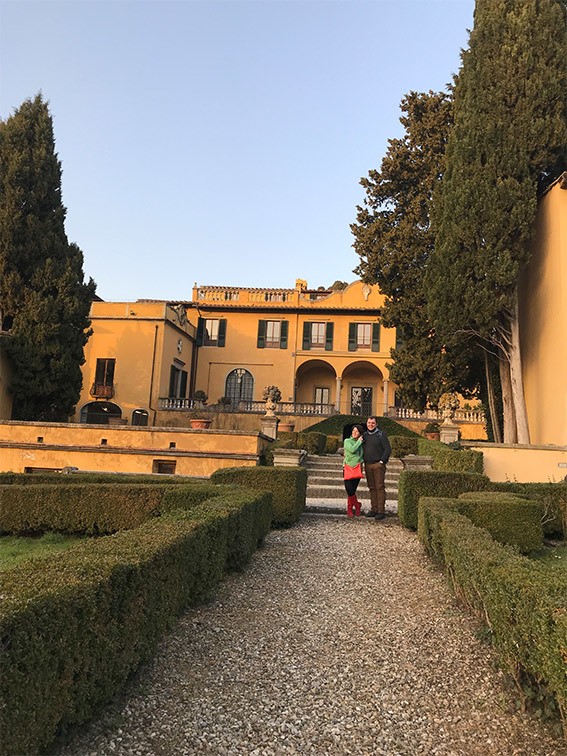 Fritsch’s research is currently focused on artificial intelligence (AI) and how it is regulated. He is particularly interested in how the European Union (EU) is handling the issue from an ethical and practical point of view.

“How to regulate AI is a relatively new field,” he said. “I want to look at what the EU has come up with, and how they think about AI, both its opportunities and the negative side effects. They have come up with what they call ‘AI for the common good.’ It is a very consumer- and citizen-oriented approach to regulation with a strong emphasis on preemptive technology assessments.

"To do that, you need to think ahead and figure out what the side effects could be before you dive into development.”

Comparing what Fritsch calls the big three in the technology arms race — the EU, the United States and China — is also important.

“I’m interested in how the EU is handling it in contrast to the US and China,” he said. “Europeans are positioning themselves in a particular way that pays attention to the rights and protections EU citizens have, like the right to privacy or the right to decide how your consumer information is collected and used.”

The big questions he wants to examine are how there can be a more normative, or standard, approach to regulation, but also how those regulations are implemented.

“There are multiple levels to this,” Fritsch said. “In the EU, they are trying to formulate a strategy, but they also have to pay attention to what the member states, which all have their own national strategies, want — how do you coordinate and streamline that? Then, there are the companies that have to deal with it in a bottom-up manner. It isn’t just politicians and policymakers defining the regulations and then companies having to implement it. There is a back and forth there, and companies have input as well. You need to maintain competition and not stifle innovation.”

Then there is a third, perhaps most important piece — society.

“There is a civil society component to all of it, as well,” he said. “Input from citizens, NGOs and other nonprofits is all taken into consideration.”

One of the attractions of the fellowship at the EUI was the interdisciplinary and international aspect of the work.

“The EUI attracts the best and brightest of European graduate students,” he said. “The Schuman Centre allows scholars to work on similar ideas while bringing a different perspective. The year spent working there was invaluable to my research.” 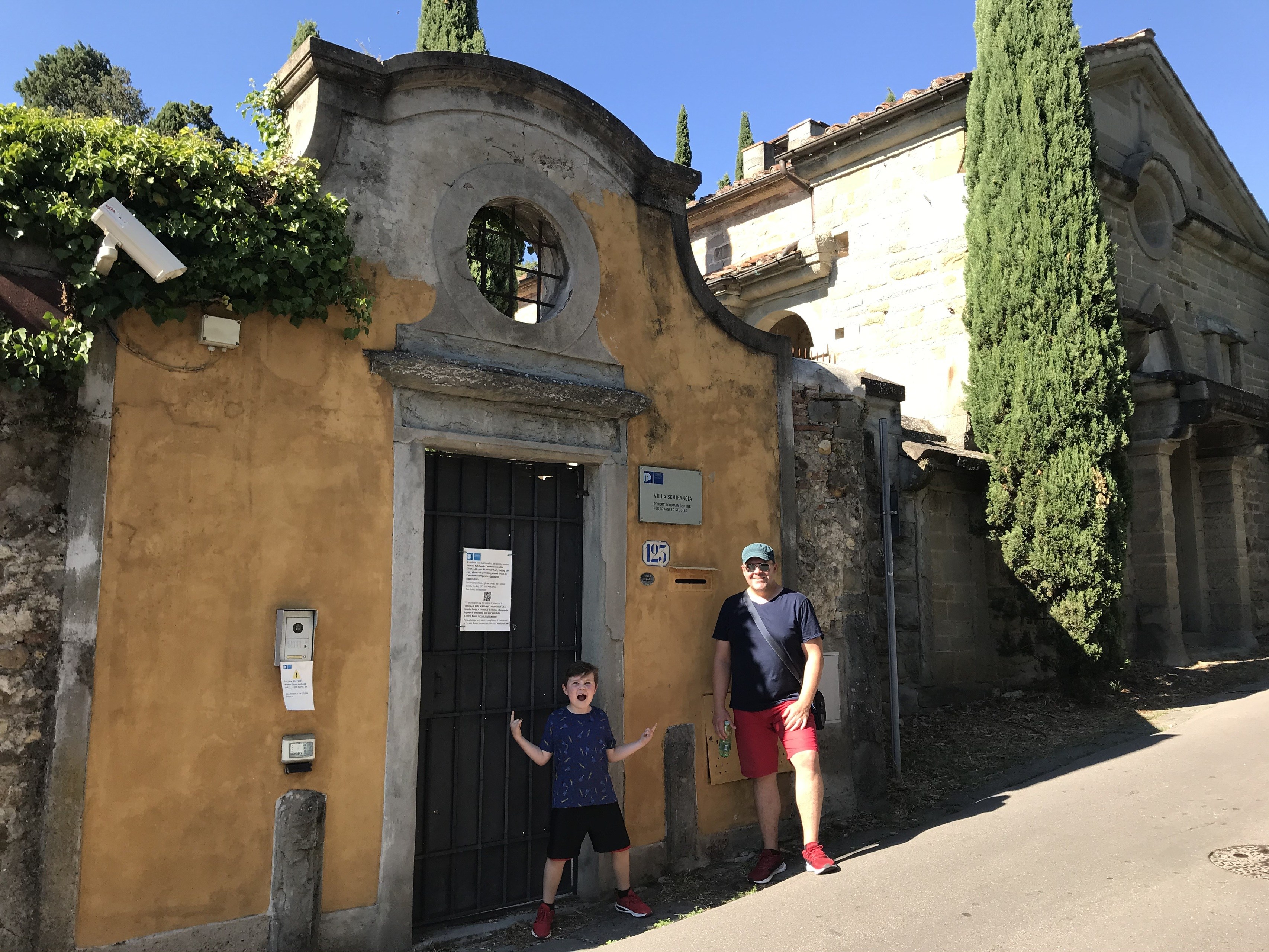 Stefan Fritsch enjoying an outing with son Walter while on sabbatical in Florence, Italy.

Undeterred by the pandemic

His faculty improvement leave already had been approved, so he and his family started preparing to move to Florence in August 2020. If the logistics of that kind of move wasn’t enough, they also had to navigate the added hurdles of the COVID-19 global pandemic.

“The pandemic did make things more difficult, but we found an apartment and a good school for our son,” he said. “It was made easier because we were already very familiar with Florence as my wife, Dr. Allison Terry-Fritsch, is an art historian at BGSU and has spent quite a bit of time there already.”

But this time, Florence was different for the Fritsch family.

“Florence usually has 11 million visitors each year,” Fritsch said. “In previous visits we generally avoided some of the historic areas, but this time it felt like we had the place to ourselves — it was really amazing.”

The downside was that working with his colleagues at the EUI was more restrictive than he had hoped.

“COVID certainly had an impact on the academic community,” he said. “Most of our interactions were limited to one-on-one meetings.”

Fritsch is now back in the U.S., teaching classes at BGSU while also in the process of conducting virtual interviews with policy makers, lobbyists and company and civil-society representatives across the EU. He plans to return to Florence this summer to continue his book project.