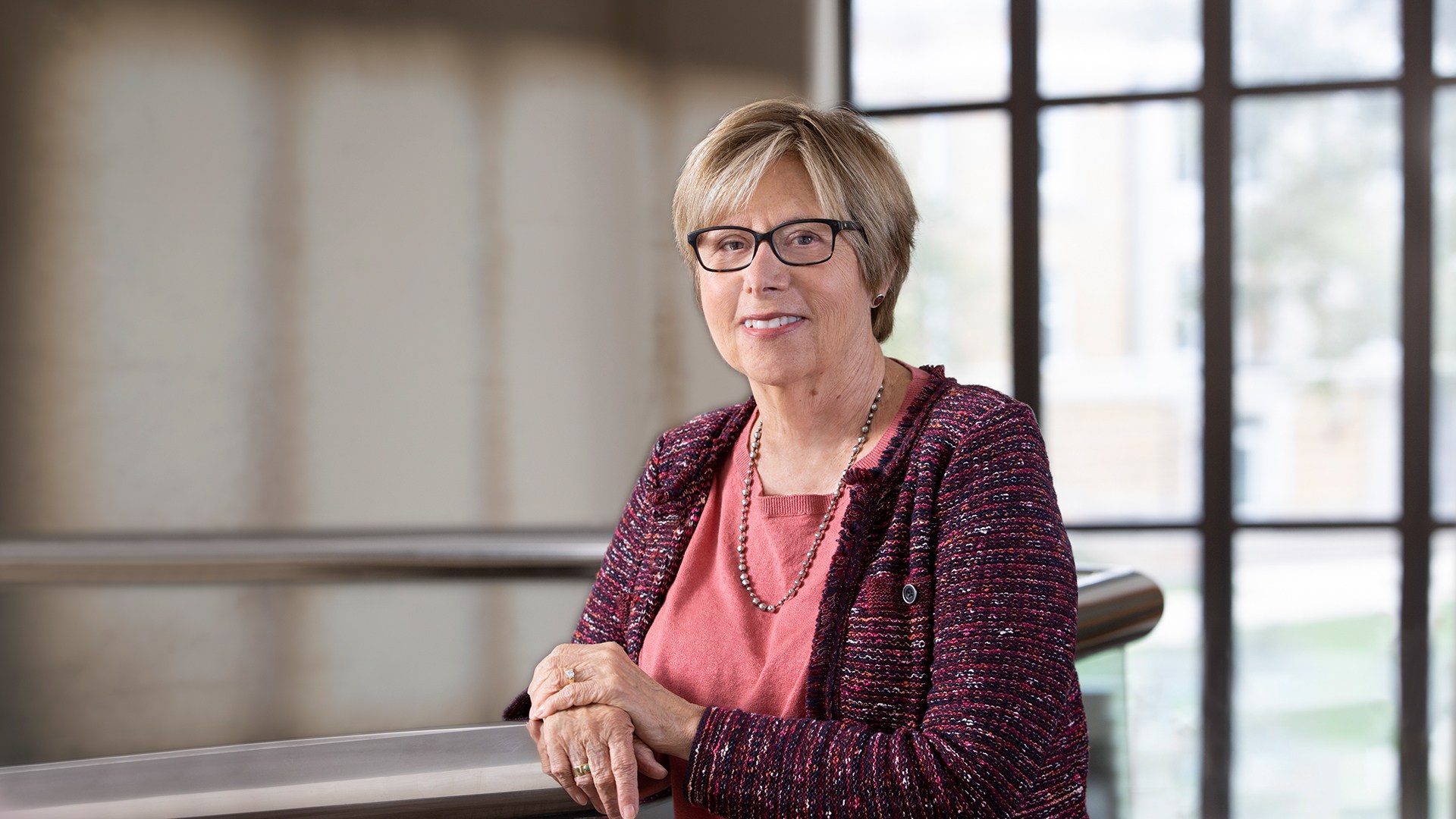 A longtime Bowling Green State University sociology professor has been selected for the top international prize in criminology, an honor that will be presented in the spring of 2022 by the Queen of Sweden.

Dr. Peggy Giordano, a Distinguished Professor Emeritus in Sociology who has been at BGSU since 1974, is the 2022 co-recipient of the Stockholm Prize in Criminology, given annually with the support of the Swedish Ministry of Justice for outstanding research in the field of criminology.

Within Giordano's field, the Stockholm Prize in Criminology is considered to be the equivalent of a Nobel Prize.

The honor comes as a result of Giordano’s career-long work researching crime, in particular examining why people commit crimes and how they might break the pattern of criminal involvement.

Giordano was unaware someone had nominated her for the prestigious recognition. She joked that she was so taken aback by her selection that she thought she had received a spam phone call.

Giordano’s work has won consistent praise for using both qualitative and quantitative methods to obtain more complete portraits of criminal behavior, an approach that appeals not only to criminologists, but to sociologists and those within other disciplines.

The Stockholm Prize also will go to another Ohio scholar, Dr. Francis T. Cullen of the University of Cincinnati. In addition to an all-expenses-paid trip to Sweden, the pair will split the prize of 1 million Swedish Krona, which amounts to about $117,000.

“BGSU is so proud of Dr. Peggy Giordano for receiving such a prestigious honor as the 2022 co-recipient of the Stockholm Prize in Criminology,” BGSU President Rodney K. Rogers said. “As one of the most respected researchers in her field, Dr. Giordano has been an innovative leader whose academic work gives us a deeper understanding of crime. Her contribution to the field of criminology is such a strong example of how our faculty lead the University’s mission of being a public university for the public good.”

“Receiving the Stockholm Prize in Criminology is a well-deserved honor for Dr. Giordano,” said Dr. Joe B. Whitehead, provost and senior vice president for Academic and Student Affairs. “To win this prestigious award, an international independent jury of practitioners and academics recognized Dr. Giordano's work. This speaks volumes about her scholarship and her success highlights the outstanding research conducted by BGSU faculty.”

In a heavily cited 2002 paper co-authored with Stephen Cernkovich and Jennifer Rudolph, Giordano's findings suggested that desistance from crime was not only related to frequently cited life events such as job stability and marriage, but rather cognitive shifts that spurred change away from criminal behavior.

Even when the shift seemed to be completely individual, her work emphasized that social experiences often played an influential role in an individual's motivation. Similarly, she and colleagues found that involvement with more conforming peers and romantic partners greatly enhanced someone's ability to desist from crime on a long-term basis.

Though a significant body of scholarship on crime tends to focus on individual deficits, she said she wanted her work to show how life circumstances and close relationships work together to deter or create risk for criminal involvement.

“Both ways are important, but I look more at the intimate network side of things,” she said. “Of course these intimate networks are frequently located within broader structures of disadvantage, a lack of resources and often substandard school systems that do not provide opportunities for traditional avenues for success."

Giordano has been so thorough and complete in mixed-method research that she has become an example for many others in sociology.

“She not only does some pretty high-level quantitative work, but she almost always then finds a space where the individuals who are part of the study are given voice,” said Dr. Monica Longmore, a BGSU professor of sociology who also has co-authored research with Giordano.

“She just thinks outside the box, and she's also enormously fun. She has the best sense of humor and probably could have been a novelist.”

Dr. Wendy Manning, the Dr. Howard E. and Penny Aldrich Distinguished Professor at BGSU, said what makes Giordano’s work special is that it appeals to so many different disciplines.

“Her focus on social relationships is really strong, but she also recognizes the structural constraints that exist, so I would say what she's able to do is integrate them all together,” Manning said. “A lot of people can study neighborhood effects, or a lot of people could study dating relationships, but she puts it all together. I think that's what makes her work interesting and innovative.” 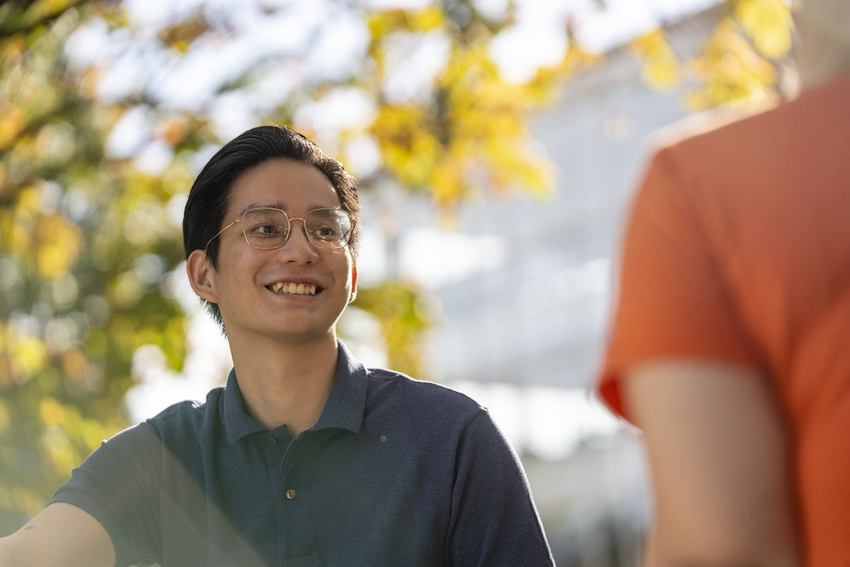 For the third consecutive year, BGSU ranked No. 1 in the Midwest as the public university students would choose again for their education according to The Wall Street Journal 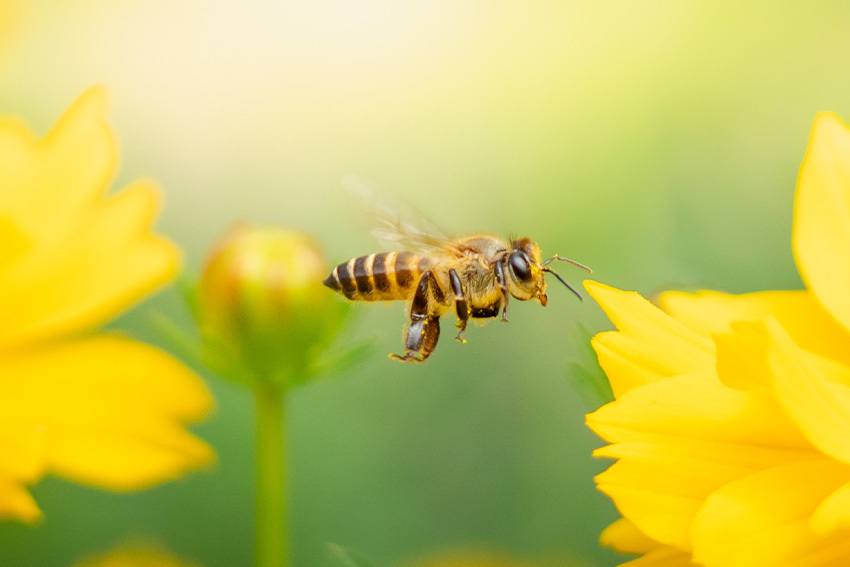 A BGSU biology lab extends research to look at the lives of bees and how they are impacted by climate change and urbanization. 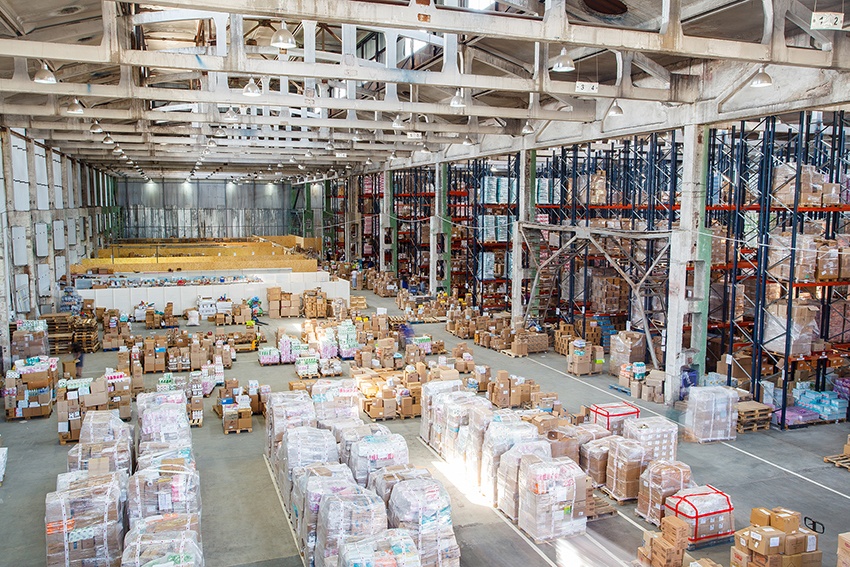 BGSU researcher: Supply chain issues could cause a holiday-season headache

According to BGSU researcher Dr. William Sawaya, COVID served as the first domino for supply chain disruptions, but multiple issues also have played a role.