For the third year in a row, Bowling Green State University holds the top spot in the Midwest for students saying they made the right choice in their college decision, according to The Wall Street Journal.

BGSU ranked No. 1 in the Midwest for the third consecutive year as the public university students would choose again for their education in the rankings for the 2022 Best Colleges in the United States by The Wall Street Journal. The University also is the country’s No. 3 public university for teaching quality, according to the rankings. 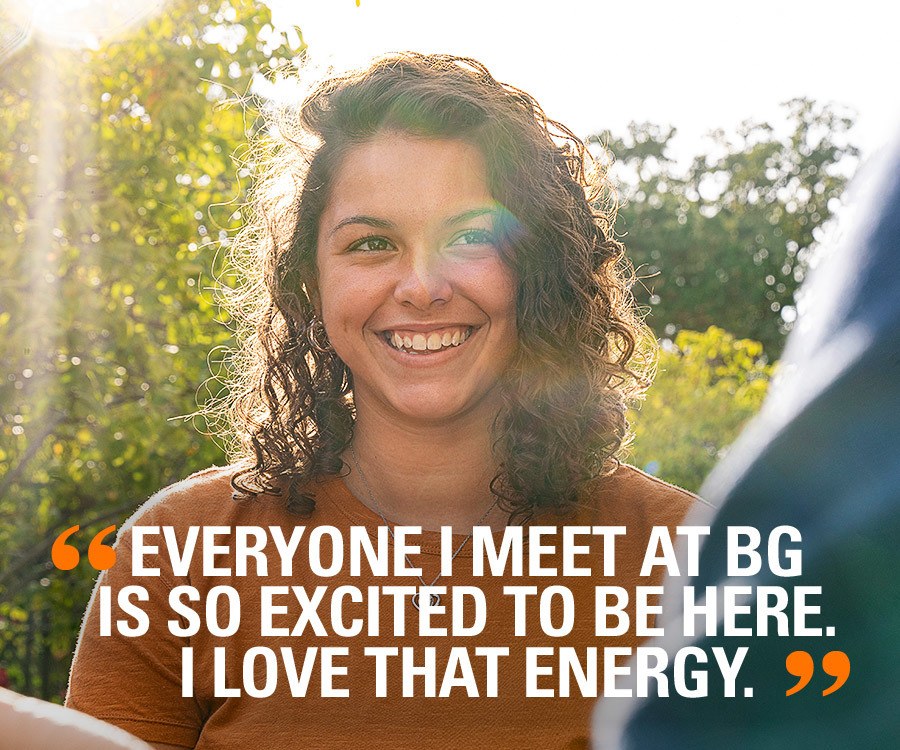 Also, in the 2022 Best Colleges rankings by the U.S. News and World Report, BGSU saw the largest growth as a top tier university, in both national and public rankings when compared to its in-state, peer institutions.

BGSU also gained prominence as one of the best universities for social mobility at No. 220, helping first-generation and Pell Grant recipients graduate and lead meaningful lives. U.S. News and World Report also ranked BGSU academic programs in business, computer science and nursing among the top in the nation.

The Wall Street Journal also once again named BGSU as one of the best universities for teaching quality and student satisfaction in its 2022 rankings.