After a 40-year decline, the marriage rate has remained stable since 2010

The U.S. marriage rate has been stable since 2010 after declining nearly 60 percent from 1970 to 2010, according to a new report from the Marriage Strengthening Research and Dissemination Center (MAST Center). Trends in Relationship Formation and Stability in the United States provides a review of recent research on trends in marriage, cohabitation and divorce for heterosexual couples, and offers important implications for future research and for relationship education efforts, including federally funded healthy marriage and 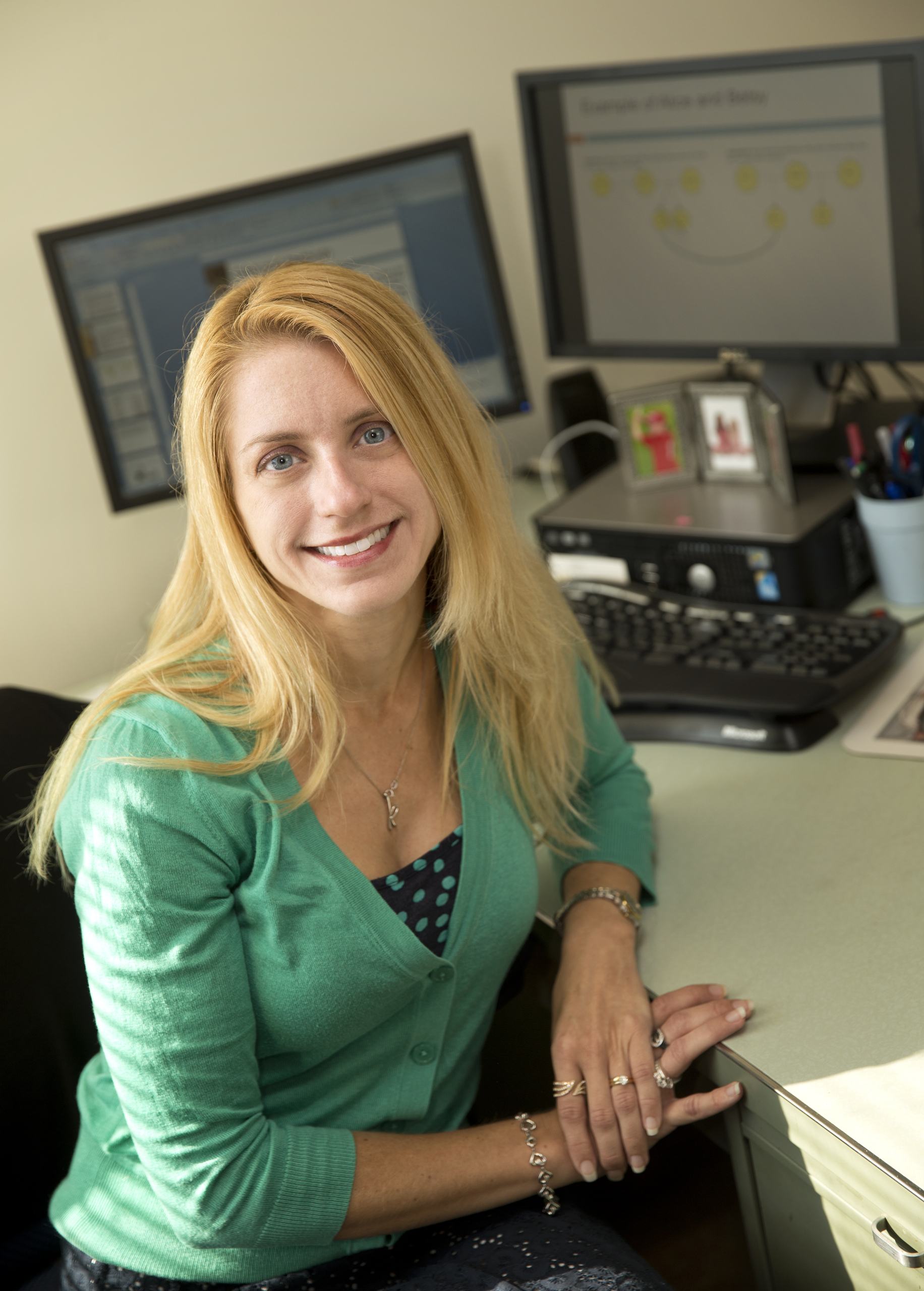 “What’s interesting is that many young adults say that they would prioritize being married even more so than being a parent or having a career,” said Dr. Karen Benjamin Guzzo, Bowling Green State University professor of sociology and an author of the brief. “Yet we know that men and women are waiting longer to get married than in the past, sometimes after establishing careers or having children."

While the marriage rate has declined, the percentage of adults who have ever cohabited — lived in the same household with a romantic partner while unmarried — has nearly doubled in recent decades. Research finds that couples are maintaining cohabiting unions longer. 42 percent of women who were cohabiting in the mid- to late-1980s married their first cohabiting partner within five years of moving in together, compared to only 22 percent of women who lived with a partner at some point from 2006 to 2013. At the same time, the share of cohabitations ending in a separation has remained essentially unchanged.

For those who do marry, the overall divorce rate has declined slightly in recent decades and is currently lower than it has been in nearly 50 years. However, trends in divorce rates vary by age: Among younger people, divorce is dropping steeply, but among older people it is increasing.

“The vast body of research we reviewed makes it clear that how, when, and why people form romantic unions has changed substantially in recent decades. However, our review also revealed a clear gap in research that can help us understand why this is,” said Dr. Mindy Scott, principal investigator of the MAST Center. “Our center hopes to address these gaps in the coming years in ways that will help prepare marriage and relationship programs to work with couples who have a wide range of relationships.”