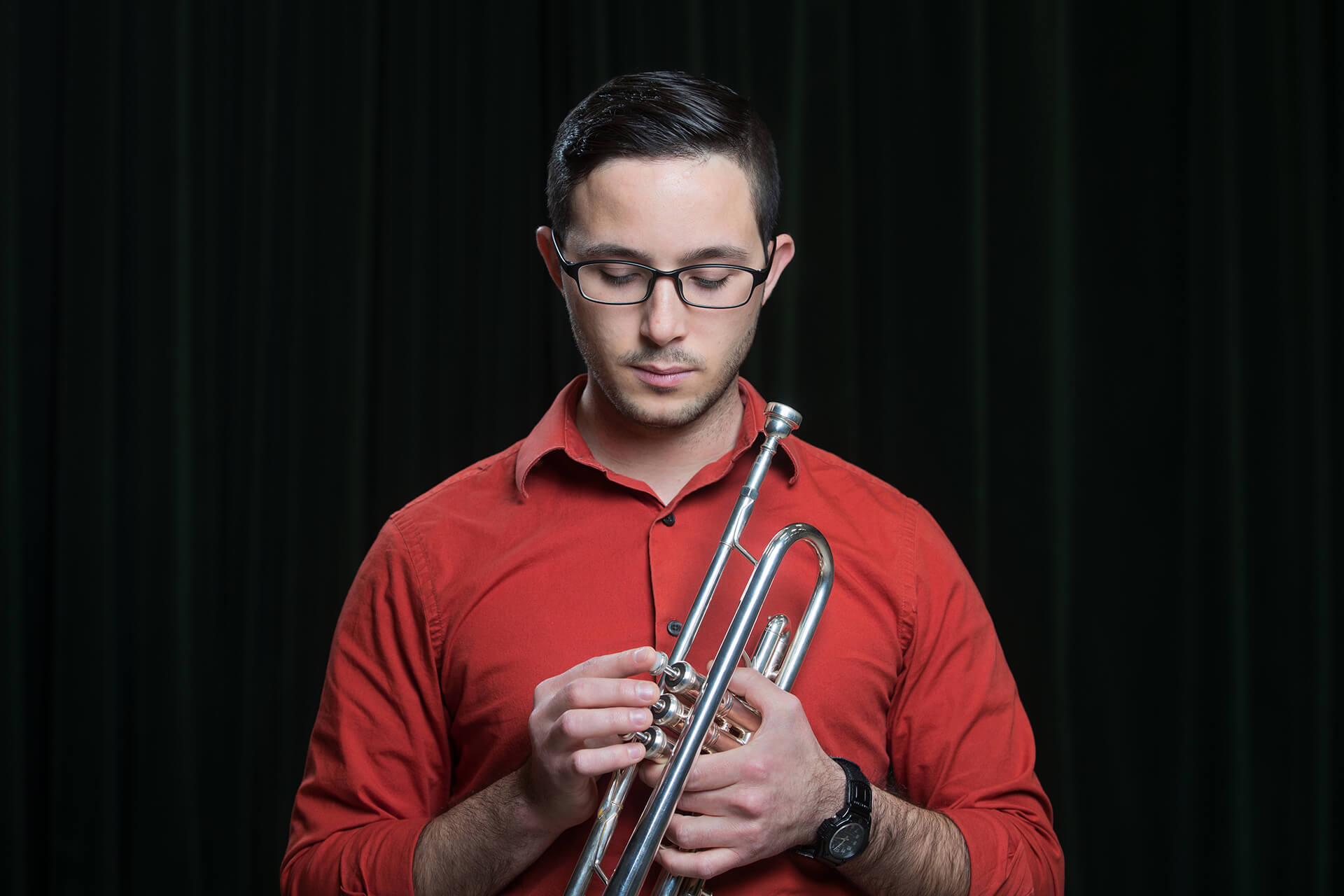 Class of 2018 Success Stories: Enrico Solito credits BGSU for his development as a musician

Enrico Solito is leaving Bowling Green State University on a high note after accepting a position playing the trumpet in a U.S. Army band.

Solito, who is graduating with a Bachelor of Music in music education, has always loved to perform. After auditioning for the position in April, he is set to start in June with the 1st Calvary Division Band at Fort Hood in Killeen, Texas.

Solito’s path to success hasn’t always been a smooth road, but it has been a worthwhile one. 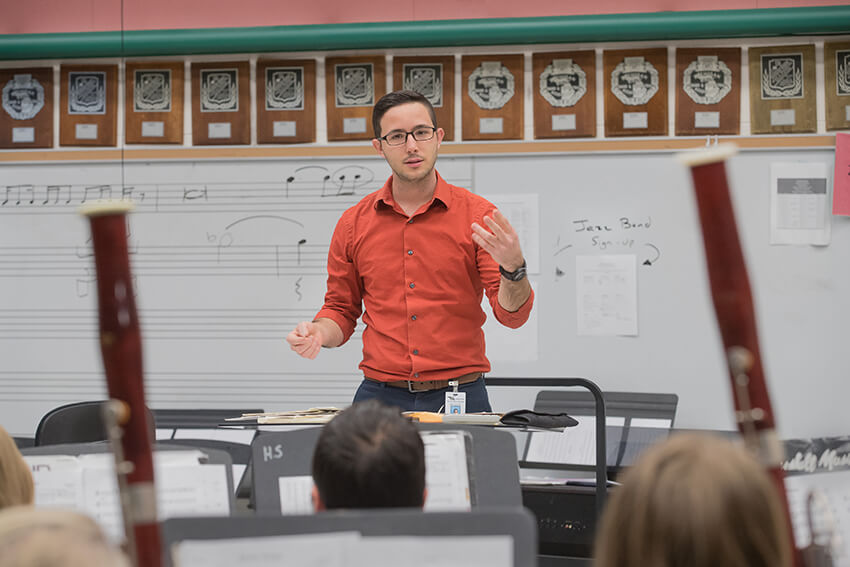 After hearing about BGSU from his brother, and listening to multiple recordings of professors who taught at the University on YouTube, he first auditioned for the music program in 2012.

Soon after, he found out that he didn’t make the audition, and instead spent his first year at the University taking general education courses.

“During the time I was still not a music major yet, so I was limited in the ensembles I could be in,” said Solito, who is from Lapeer, Michigan. “It was highly recommended that I audition for the University Band, which was open to all majors at the University. I made principal trumpet of that ensemble for three semesters.”

One year later, Solito auditioned again, made it into the College of Musical Arts, decided to pursue a Music Education major and has been thriving in the program ever since. He couldn’t be more pleased with his decision of furthering his music career at BGSU.

“Being at BGSU helped a lot because I don’t know where I would have been if I did not have the opportunity to go here,” he said. “Everything fell into place perfectly with me starting off in the University Band and growing into the musician I am today.”

In 2015, he auditioned for the International Trumpet Guild Conference Scholarship and was a recipient for three consecutive years. He also served on the volunteer staff at ITG for four years.

“In 2016, a few members and myself had the opportunity to travel to Montemorelos, Mexico, for the 2016 International Trumpet Camp, where we toured parts of Mexico and performed,” he said. “We also had the opportunity for master classes and lessons from the faculty of the camp.”

Solito finished up his final semester as a student music teacher at Lake Orion High School in Michigan under the direction of Michael Steele.

Solito says that his hard work at BGSU paid off and made him a better musician.

“I was working hard, staying up late, getting into the practice room, surrounded by music and I learned something about myself and the experience every day,” he said. “Failing the audition the first time ended up being a blessing because I developed a work ethic and drive I didn’t think I had.”