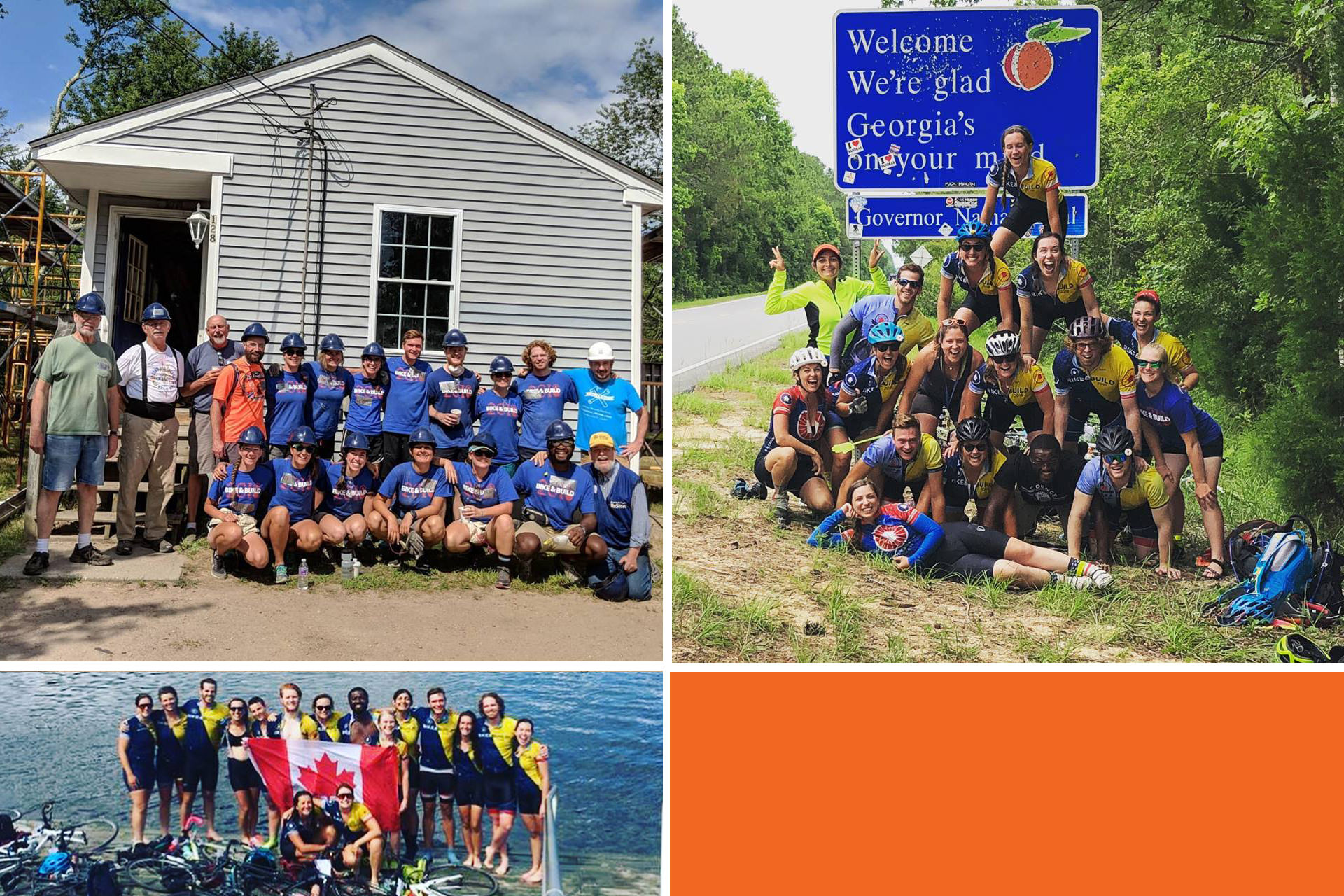 No single state in the U.S. has enough affordable housing to meet community demand, and the National Low Income Housing Coalition reports that 11.4 million individuals and families spend half or more of their income on housing, leaving less money for basic nutritional, medical and educational needs.

Kristi Walker, a Bowling Green State University graduate teaching assistant in the College of Education and Human Development, decided to do something about that.

Over the summer, she raised $5,500 through a nine-week, 2,900-mile “Keys 2 Canada” bike ride with the nonprofit organization Bike and Build. Her ride started in Key West, Florida, and ended in Calais, Maine, cycling through 14 states and the District of Columbia.

“We closely followed the East Coast Greenway,” she said. “It includes mostly paved roads, with some bike path and dirt or gravel roads as well.” 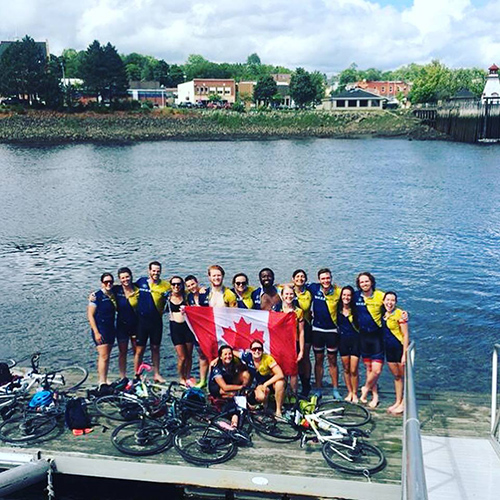 Inspiring her to participate in this ride, she said, was the realization that “affordable housing is a large issue in many different dimensions.” She added that her work this summer was only a small part of the effort needed to continue helping the cause.

One of the unusual aspects of the ride is that it included “build days,” where riders spent full or multiple days assisting with local building efforts. She and others on her team stopped for 16 “build days” across 10 states, partnering with organizations to lend hands-on work building affordable housing. The work included some of the South’s most populous cities, along with communities affected by natural disasters. Bike and Build also partnered with other like-minded organizations, notably Habitat for Humanity.

Reflecting on her summer experience, Walker said, “The trip was overall amazing. I never imagined doing anything so outside of my comfort zone. It allowed me to grow personally and in my professional career.”

Although the focus of the trip was to help others, Walker found that she and her team relied on help from strangers as well.

“People were blown away by what we were doing every day, but we were always blown away by the generosity of the people who let our sweaty bodies and muddy bikes into their homes for the night,” she said.

It was a good reminder, she said, of how much good there is in the world.

The “build days” feature altered her perspective of affordable housing in ways that a single-focused fundraising trip might not have achieved.

“This will forever be part of how I view our communities now,” she said, adding that the team bonding experiences further deepened the experience. “My teammates, once strangers, are now my lifelong friends, and I will cherish this experience for the rest of my life.”