As an undergraduate student, Jaime Michise ’08, ’10 felt like the Honors College and Bowling Green State University were home, and the other honors students, staff and faculty became like family. As she reaches the half-way point of living in Japan for a 2-year placement for her husband’s job, Jaime has realized that she can create a family wherever she goes and said that “Honors is what gave me that foundation and extra nudge to take risks that I wouldn’t have otherwise,” like moving to Japan.

When she first left Michigan to drive the 90 miles south to BGSU as an 18-year-old first-year student, it was the first time she left her comfort zone, and it was the furthest she had ever been from home. As she progressed through her time here, Jaime was heavily involved in extracurricular activities. She was in leadership positions in the Honors Student Association, and served as an Honors Ambassador, a Student Advisory Board member, and an Honors Fellow and Peer Facilitator, in addition to her involvement outside of Honors. Eventually BGSU became like home. 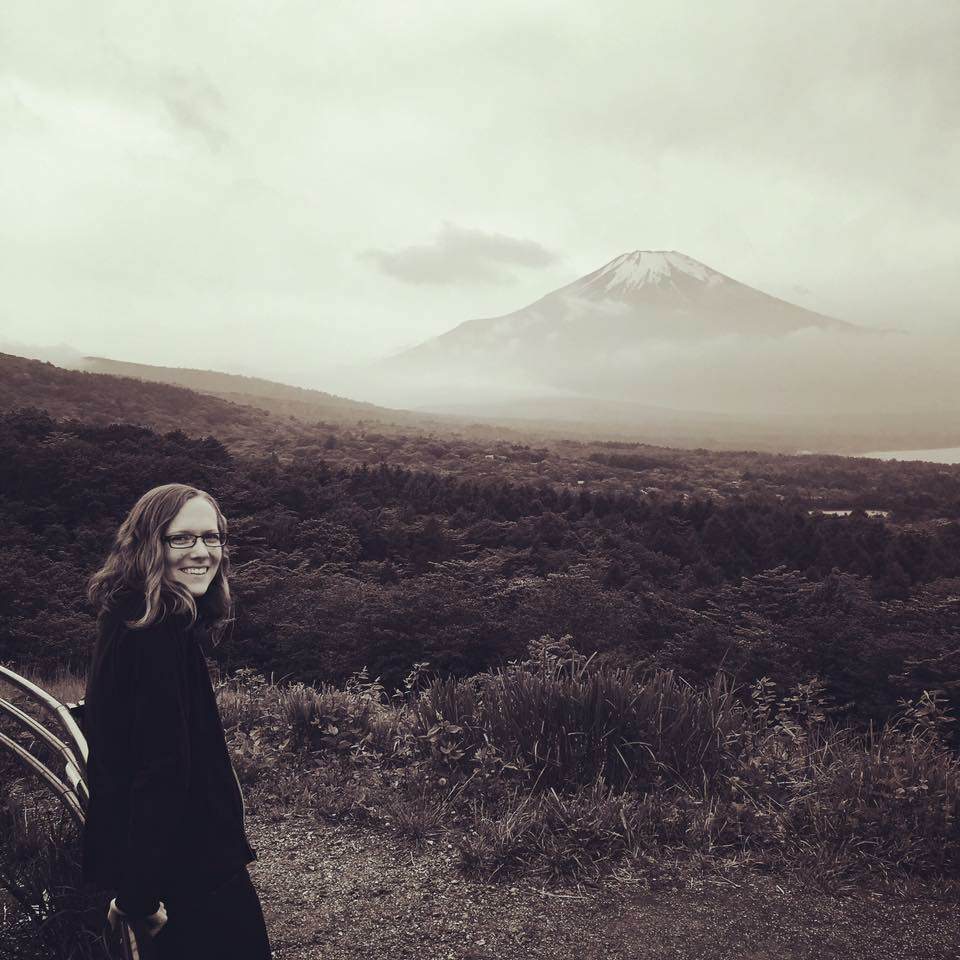 As a speech pathologist, Jaime has used her communication sciences and disorders degrees from BGSU as well as her professional expertise to make a difference at the Nagoya International School in Japan. She is working with children who struggle with communication. In addition to working with the children in the school, Jaime is educating teachers, parents and families about communication disorders, and trying to guide the families and teachers to help the children with possible language disorders. As she works with the children to help them communicate, she has been struck by the parallel with her own life living in a country where she speaks very little of the language. “All of a sudden I am my own client,” she said, “I’m trying to express things verbally, but finding that it can be a huge challenge.” Although she regularly tells her speech therapy clients that they should just do their best, not worry about what others say and focus on the outcome, she has realized first-hand that it is much easier said than done.

Living in another country and learning to speak a new language has been challenging, but Jaime has spent much of her time focusing on learning Japanese to be able to communicate on a daily basis. She has been working with a sensei four hours a week to learn grammar and vocabulary so she can increase her understanding of others and to communicate basic needs. After 11 months of studying, she has learned a lot about learning a new language. “As a speech therapist it’s incredibly fascinating and frustrating” learning a new language, but she has discovered that “kindness is that universal language.” 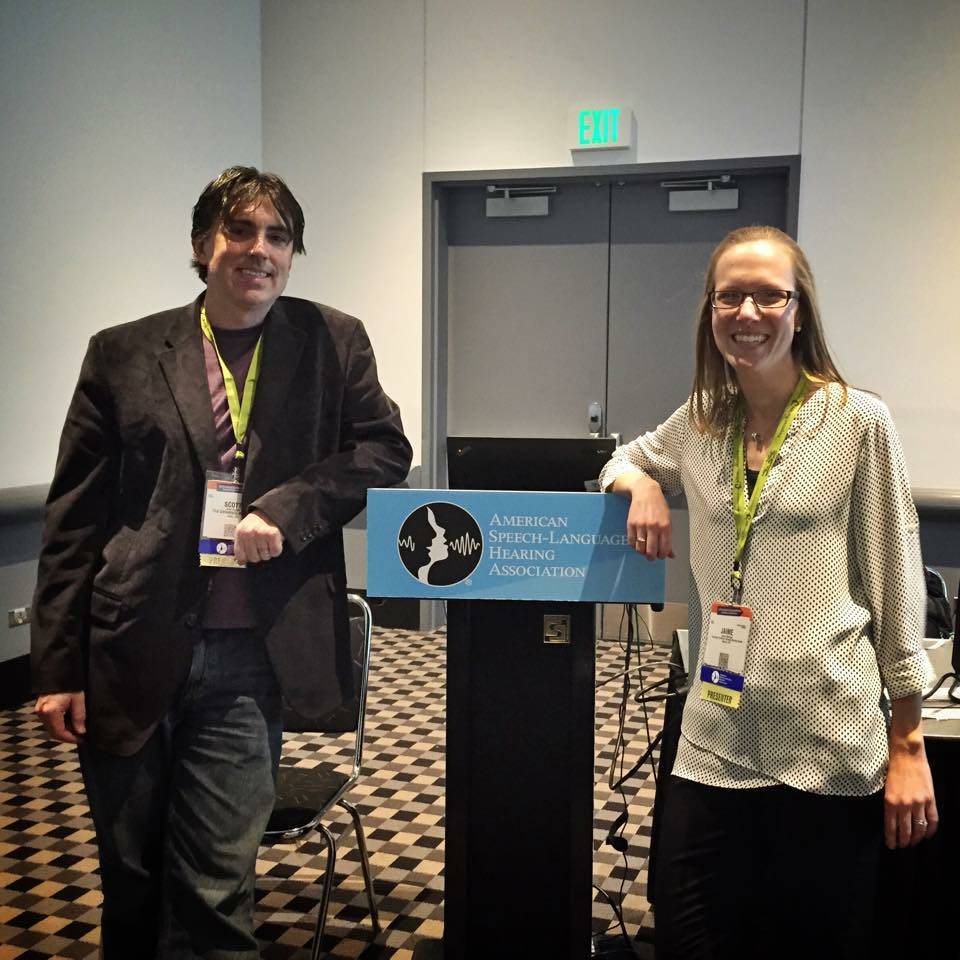 Jaime was shown that kindness and had her communication skills tested on her first attempt to travel to the Nagoya International School via public transit by herself. It is an hour and 10-minute trip one-way, and involves taking the subway, a train, and a bus, and then walking. After living in Japan for about a month, she began her journey to the school, only to find that the road she was to walk after the bus trip was closed for construction. With a large muddy field filled with construction equipment looming in the background, Jaime and a kind construction worker attempted to communicate without success. Finally, the man took her hand and walked her across the field, stopping tractors, both of them laughing. She eventually got to the school successfully, albeit 15 minutes late and covered in mud.

As she begins her second year living in Japan, Jaime is thankful for the foundation that the BGSU Honors College provided her as an undergraduate student. The Honors critical thinking class she took was “life changing,” and enhanced her ability to understand her own values, to question why she and others make the choices they do, and to appreciate other world views. So, while it’s been hard to be away from friends and family, Jaime is grateful for the supportive people she has from each stage of her life, including the family she met at Bowling Green State University.