Alumnus is in the business of creative environments 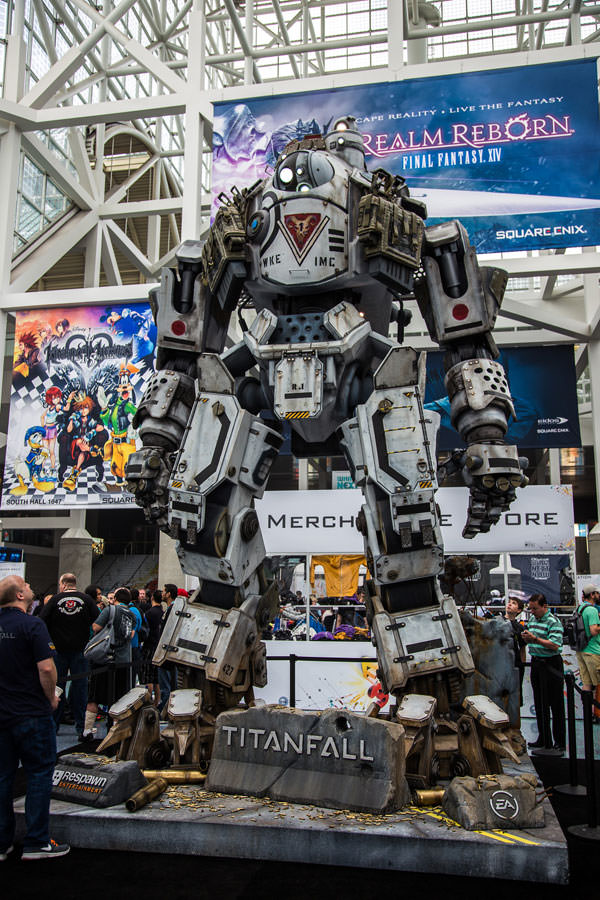 A lot of kids find joy in tree houses and robots, but very few adults get to make their living creating them. Bowling Green State University alumnus Andy Dauterman ‘98 does just that – while drawing on his bachelor’s degree in Environmental Policy – as custom and theming projects manager for Daniels Wood Land.

“When I first learned about Daniels Wood Land, I thought ‘it would be so cool to do that’ and now, to a degree, I get to,” Dauterman said. “The whole point is to make people happy, forget their stress. No day is ever the same.”

The company, which makes whimsical tree houses, carvings, shooting galleries, playgrounds and theming for a variety of customers, including theme parks and film and television studios, has been featured on several television shows and even had its own show on Animal Planet, “Redwood Kings.” The show followed brothers John and Ron Daniels and the rest of the Daniels Wood Land crew as they created custom products for clients around the world. When on camera, Dauterman was often shown wearing a BGSU sweatshirt or T-shirt.

Dauterman joined Daniels Wood Land in 2007 after 10 years in the Washington, D.C., area doing government consulting. This is also where he met his wife, Tracy, who is from California. The couple has a 20-month-old son, Colton, and a baby boy on the way.

“It’s every Ohio boy’s dream to move to California, move to the sunshine,” he said. “When the opportunity came up to move there, we said, ‘let’s give this a shot.’”

They have been there, in the Paso Robles area, ever since. 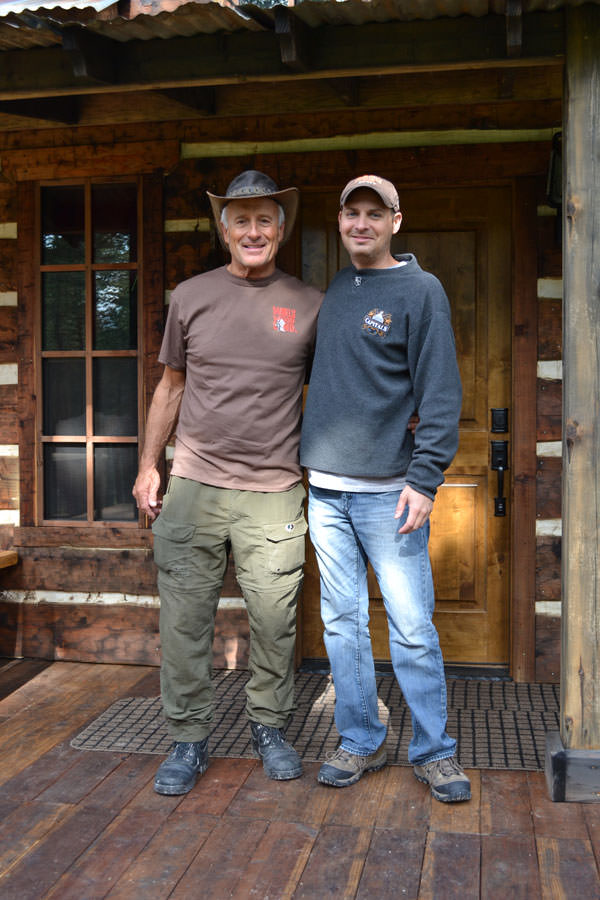 While competitors went out of business, Daniels Wood Land diversified to include film and television theming.

“I started as operations manager to add structure to the business,” Dauterman said. “We knew that if we could get our production, custom and theming branches firing on all cylinders, things would be amazing.”

In his current role as custom and theming projects manager, he is responsible for getting, managing and overseeing residential and commercial projects ranging from smaller residential tree houses in the $30,000 range to larger projects like those for Disney and Universal. Last year he was responsible for bringing in $1.7 million in projects and already this year he’s brought in $2 million.

“We have products all over the world now,” Dauterman said. “Right now we have crews in New York, San Diego, China, Tokyo, Dubai, Saudi Arabia, Thailand, Australia.” The list goes on.

His favorite projects include a “Star Wars” X-wing cockpit people could sit in, a full-size Star Wars speeder bike and a giant Eddie Murphy head. All of these items were created for promotion so that fans can live the movies.

“What I do is just so much fun,” Dauterman said. “It’s really cool to build what people request. I’m around people with big ideas and figuring out how to make it all – animatronics, interaction – work, sometimes in a few weeks, is awesome.”

Dauterman got to help create “Star Wars” products and said he enjoys the opportunity to be creative and use his imagination. This may stem from his childhood model train hobby.

“I’m not stuck in my office,” he said. “I can get down in the shop, roll up my sleeves and get dirty. I like learning new trades – painting, sculpting, carving.”

While this may not sound connected to environmental policy, Dauterman said there is a connection. The trees Daniels Wood Land uses are often giant redwoods that fell 60 to 70 years ago. They also use reclaimed items, like shingles and rustic implements that add whimsy and nostalgia. In 2013, the company created a memorial dedicated to Japanese-Americans who were detained during WWII. The memorial was built from wood acquired from an Arizona internment camp. 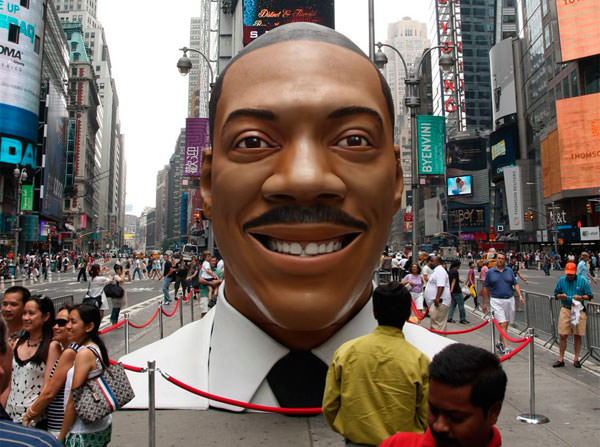 “Recycling, reclaiming these materials allowed us to take something bad, a negative side from American history, and turn it into something good,” Dauterman said.

Dauterman has been interested in the environment since his time at Bowling Green High School when he placed third in the state Envirothon competition. While at BGSU, he worked in the recycling program, including a year as assistant recycling coordinator. His mom, Karen, worked in the University business office for more than 25 years.

“I am proud to be from here,” he said. “It’s part of who I am and helped me get to where I am. It’s a great school with a lot of good programs.”

While here, he took every hockey course he could and played intramural hockey, winning a championship his senior year.

Dauterman can be seen in old "Redwood King" videos. While the series has not been renewed for a third season, new videos are being added to YouTube.