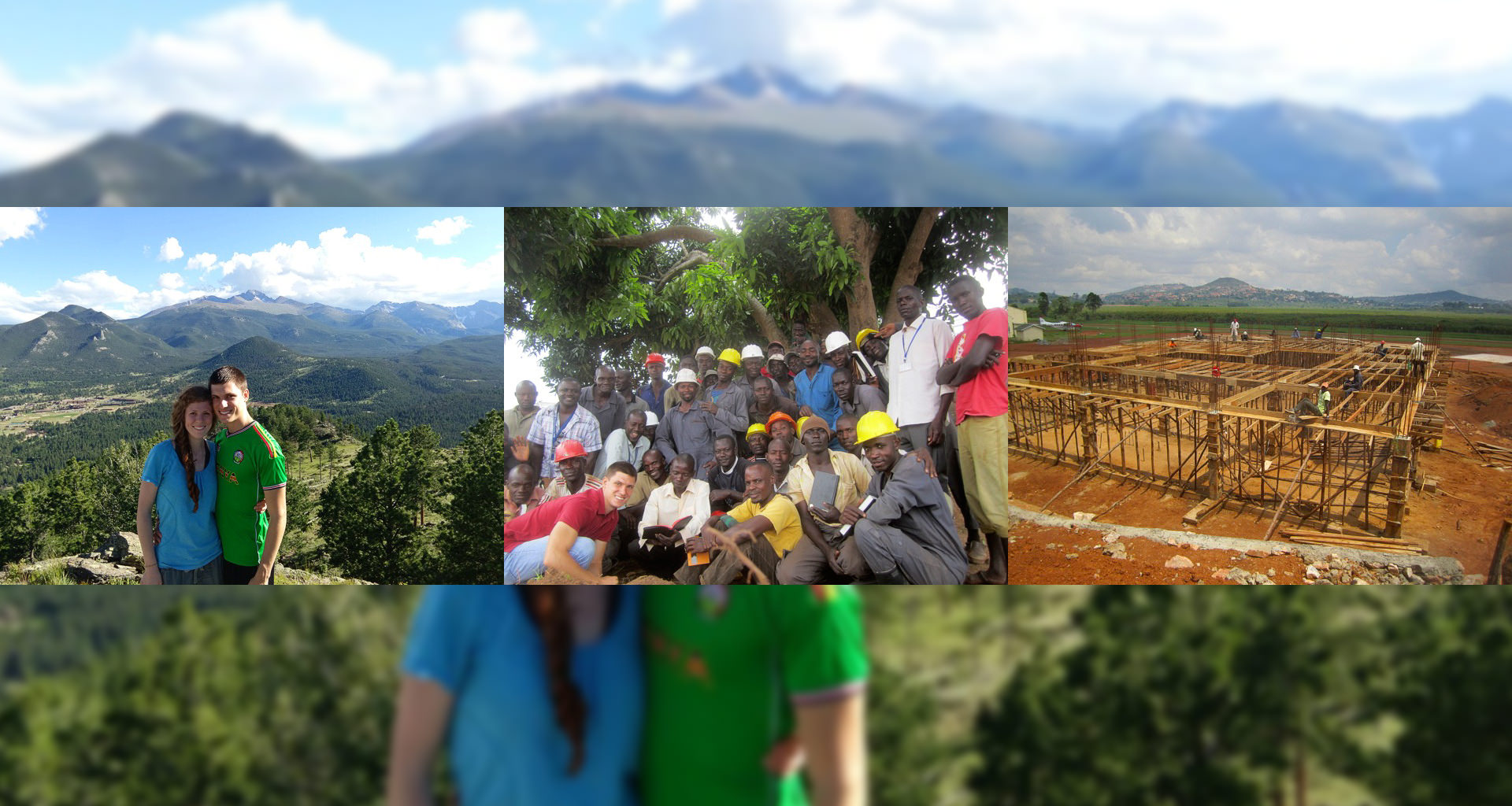 Architecture and construction student blends best of both worlds

Douglas Furia from West Chester, Ohio, near Cincinnati, knew he wanted to study architectural engineering, but when it came to deciding between Bowling Green State University or the University of Cincinnati, he chose BGSU.

He finished his architecture and environmental design degree in May 2014 and received his construction management degree Aug. 8.

Learn more about the Architecture and Environmental Design program and the Construction Management program.

Furia always had an interest in building since he was a child, playing with Legos and building blocks, but he also liked the problem solving aspect and figuring out how things worked. That’s why he started to consider engineering as a career, and specifically construction.

Furia didn’t have much of an art background from high school so when he began to study architecture, it was the one thing he was the most nervous about. “I wondered if I was going to be any good at this without any sort of art experience,” he said. “I found out that I really enjoyed the blend of the artistic and technical aspects of architecture. You want the building to look nice, but it also has to stand up and function well.”

“You go through six design studios and the professors are really great about teaching architectural theory, materials and design. That really helped me improve my creative skill set”

The design studio classes in the program exposed Furia to the innovative side of architecture. “You go through six design studios and the professors are really great about teaching architectural theory, materials and design. That really helped me improve my creative skill set,” said Furia.

“If you know any architecture students, they tend to share a love-hate relationship with the design studios. You stay up all night working on projects and trying to meet deadlines. It’s enjoyable because you’re working with your buddies, but at the same time it’s a lot of work. It does prepare you for the real world and teaches you how to work under pressure. Those are the experiences I value the most.”

Furia was highly involved with H2O Church, the American Institute of Architecture Students (AIAS), and the Student Construction Management Association. He was on the AIAS executive board for two years.

Furia, who was also interested in traveling abroad, had heard about intern experiences through his church with Engineering Ministries International (EMI).

So in between degrees, he decided to take seven months off to spend in Uganda in eastern Africa, before coming back to complete his construction management degree.

“It was definitely one of my best professional experiences and it was really meaningful to use my education and profession for something a bit different and to serve people who really need it,” Furia said. 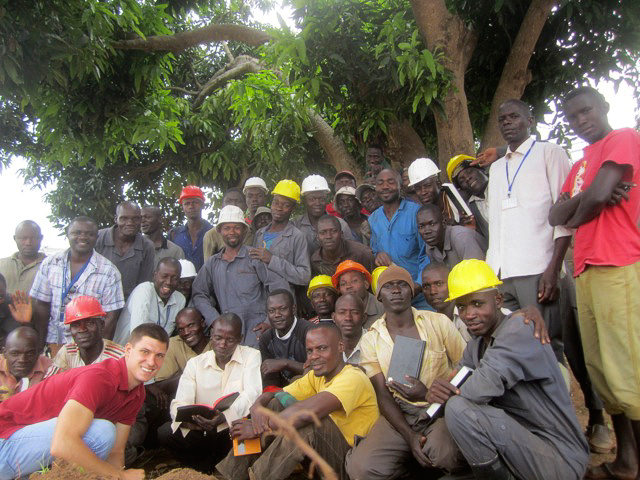 He was able to use his education from both degrees in Uganda. He started with design work in the office and then moved into the field to perform construction management for the designs he had worked on. “It was a great experience. A lot of it was trade training and mentoring of the field workers,” he said. “Construction quality is a big issue over there, so our role was to bring in the western knowledge and experience and teach that to them. They are very hands on and know a lot about construction for the east African community. It was a blend of learning their culture and how they do things, but trying to bring in some good attributes of the western way of building to make sure you have quality buildings that stand up and keep people safe. That was a cultural experience learning how to balance that, and work back and forth with the workers on site.”

Furia’s projects included working on a hospital, several children’s homes for an orphanage organization called Cherish Uganda, and an office for the Mission Aviation Fellowship associated with EMI.

In May, Furia started working for the SSOE Group as a full-time project technology coordinator. They were able to hire him after he received his first degree in architecture and environmental design. He’s been working in between the design world and construction world as SSOE offers both.

According to Dr. Wilfred Roudebush, interim chair of the Departments of Architecture and Environmental Design, and Construction Management, Furia will be well prepared for the Integrated Project Delivery (IPD) delivery approach. IPD fosters collaborations during design and construction.

Furia uses 3D technology to work from design to construction to solve issues on the design side as far as constructability. He works with the designers and the builders trying to bridge both sides so they communicate better. “It’s something the industry really needs and something I learned from BGSU,” Furia said. “The two sides can butt heads, but if they collaborate and work together things go a lot more smoothly. Projects get built better and cheaper. It’s a newer role within the industry with people learning how to work back and forth more, and using technology specifically to do that is my role.”

Furia is enjoying his diverse responsibilities at SSOE Group—from design one week to construction management and quality control the next. He’s utilizing his skill sets from both architecture and construction management. “I’m not pigeon-holed into one area,” he shared. “I get to use everything I’ve learned. That’s the best part.”

He feels the architecture program at BGSU may not be as well known as other programs, but because it is a smaller program he received a lot of personal attention from his professors. If he had gone to a larger university he may have been one of the crowd and had a lot more competition for that attention.

“It was good to have personal relationships with my professors. It was something I needed coming in with no experience and they walked me through certain things,” Furia said. “The construction management program is just awesome. Travis Chapin, former chair and associate professor of construction management, was excellent. I always had personal attention from him and could always talk to him about my career plans. There is an interesting cultural difference between the two fields, but it was a fun experience and prepared me well for the industry.”

“I’m the second out of three in my family to graduate from BGSU. My brother, Rob, graduated in 2012 in actuarial science, and my sister, Annie, will be a junior in journalism and the chief editor of the BGNews,” he said. “It’s funny because I wouldn’t have said in high school that BG was my first choice, but everyone who comes here ends up loving it.”