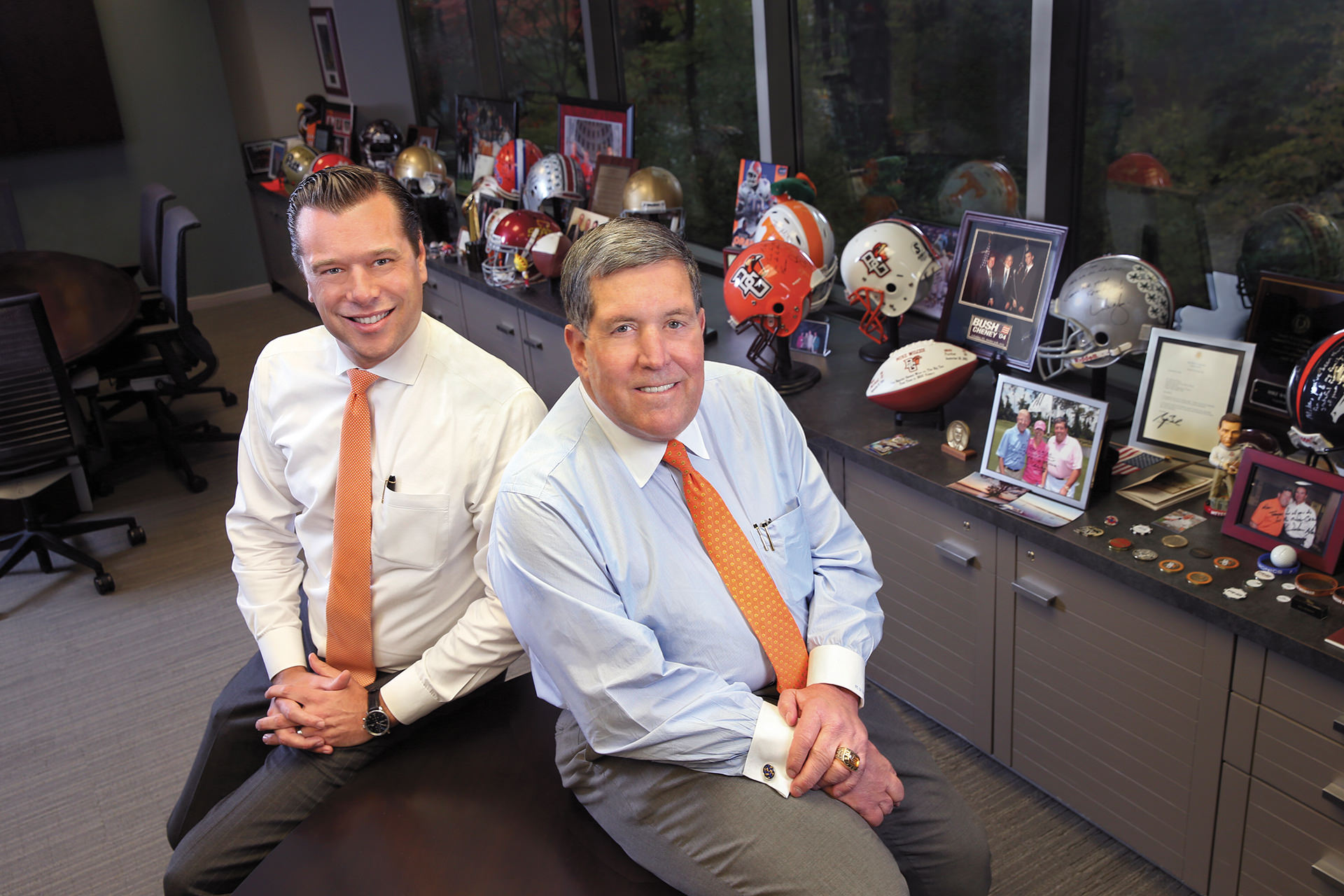 As he approached decision time on his college choice while attending Culver Academy in Indiana, Bowling Green State University was a late addition to Jarrod Hirschfeld’s list. But after a great visit, which included spending more than an hour with Dr. John Hoag, chairman of the economics department, Hirschfeld was convinced that BGSU had the educational opportunities and ideal learning environment he had envisioned.

“He took the time to answer all of my questions and he really showed a sincere interest in my success,” Hirschfeld said. “I immediately saw Bowling Green as an ideal, friendly place with a lot to offer. I loved the feel and the concern for each individual student.”

Hirschfeld enrolled in 1999, and before long, he was part of the University Ambassador program, active in the Economics Club, serving as a residence hall adviser and seeking out other ways to get involved around campus.

“I came in like a freight train, very excited and very motivated,” he said. “My Culver experience was heavily focused on leadership, work ethic and academic excellence, so BGSU and the opportunities it presented were a perfect fit.”

In his sophomore year at the University, Hirschfeld met former Falcon Lacrosse All-American and then-Board of Trustees member Mike Wilcox ‘75, who had founded the University Ambassador program when he was a student. At the suggestion of Wilcox, Hirschfeld decided to explore the possibility of serving as the student representative to the BGSU Board of Trustees. Wilcox had filled the same role during his days as an undergraduate at the University, and also led the student committee to build the Recreation Center.

“The more I explored it, the more I was convinced it would be a tremendous experience to serve in that capacity,” Hirschfeld said.

In May of 2001, Ohio Governor Bob Taft appointed Hirschfeld to the board. “I felt very honored and excited for the opportunity, but it was certainly humbling and a little intimidating, but in a good way. These were great people in that room, and they were all looking out for us students, and working to make our educational experience better. I was well aware of the responsibility I had.”

Hirschfeld said the campus was a blur of activity at the time, with the remake of the student union, coaching changes with the football team and the planning of new facilities. He said he gained much by listening to the board members such as Bob Sebo ‘58, John Harbal ‘72 and Wilcox and hearing their perspective on the future of BGSU and how excited they were to make the University better than ever for the students.

“What was really neat was observing how much these folks loved and still love Bowling Green State University, and witnessing their passion for the University and their commitment to excellence,” Hirschfeld said. “The direction they were taking us was just inspiring and I wanted to add as much value as I could to the effort.”

As a finance and economics major, Hirschfeld was especially in tune to the regular discussions about the budget.

“I took that role very seriously, and it was one of the defining experiences of my time on campus,” he said. “I was comfortable talking with people who were older than me and extremely successful in a variety of different fields, and they valued my opinion and listened to what I had to say. I think the whole leadership experience helped get me started faster in my professional career. I’m confident that it did.”

“I’m in a business where you get to change lives on a daily basis, and being able to do that gives you a really good feeling.”

After graduation in 2003, Hirschfeld went to work for Edward Jones Investments, pounding the pavement and knocking on doors in Toledo, while also staying in touch with Wilcox, who had offered to serve as a mentor. The work experience added to the solid foundation his education and time with the trustees had provided.

“It was a very effective way to get familiar with a value-based program and the importance of always doing what’s best for the client, and taking care of their needs,” Hirschfeld said.

“I saw the potential in him many years ago,” Wilcox said. “He was a very sharp young man, highly ranked in leadership skills and a finance major, but we didn’t have a training program to hire him right out of college. So he worked hard, we stayed in touch, and when the timing was right, we brought him over. Now, look at what a success story Jarrod is, and I’m incredibly proud of him.”

Hirschfeld said he jumped at the opportunity to work for Wilcox, who he calls “the best communicator I have ever seen.”

“He believes in people before they believe in themselves, and Mike truly cares about those people he mentors,” Hirschfeld said. “I was essentially starting over, but when you have an outstanding business person demonstrate that kind of belief in you, it is a very powerful thing. The bar is set very high here, but he trusted in me and trust is a big element of his success. This was the best move I ever could have made.”

Hirschfeld, who was the chair of the alumni board of directors from 2010-2011, was recently promoted to executive vice president at Wilcox Financial and companion company Wilcox Sports Management. The two former student reps to the BGSU Board of Trustees now collaborate on many of the top accounts and have hired numerous BGSU graduates.

“We’ve never had an executive vice president, but Jarrod is a great fit for the job,” Wilcox said. “He just does all of the right things, with no shortcuts. I felt he was a winner from the beginning, and he’s built his career brick by brick, and his clients have great respect for him.

“It became very apparent very quickly just how superior he was in his attention to detail, and securing the level of trust you need with your clients. In our business, it’s all referrals, so if you do the right thing and take care of the client, good things happen. Jarrod is a perfect example of that.”

Hirschfeld, who met his wife, Erin, at BGSU when they were both serving as resident advisers on campus, credits his parents, his family, his mentors and his BGSU education for putting him on the path to success.

“I owe a lot to all of them, and appreciate the opportunities I’ve had,” Hirschfeld said. “I’m in a business where you get to change lives on a daily basis, and being able to do that gives you a really good feeling.” 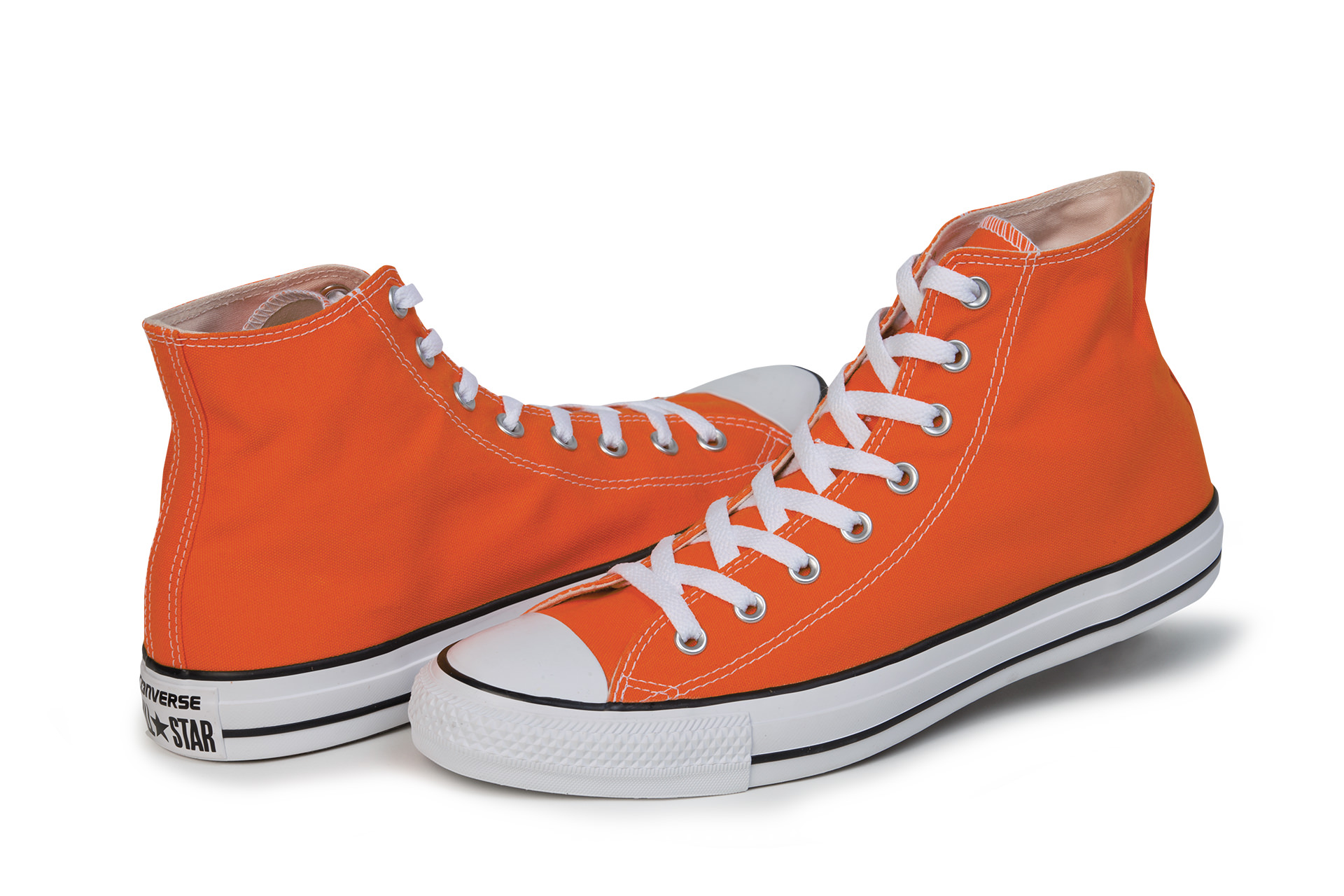