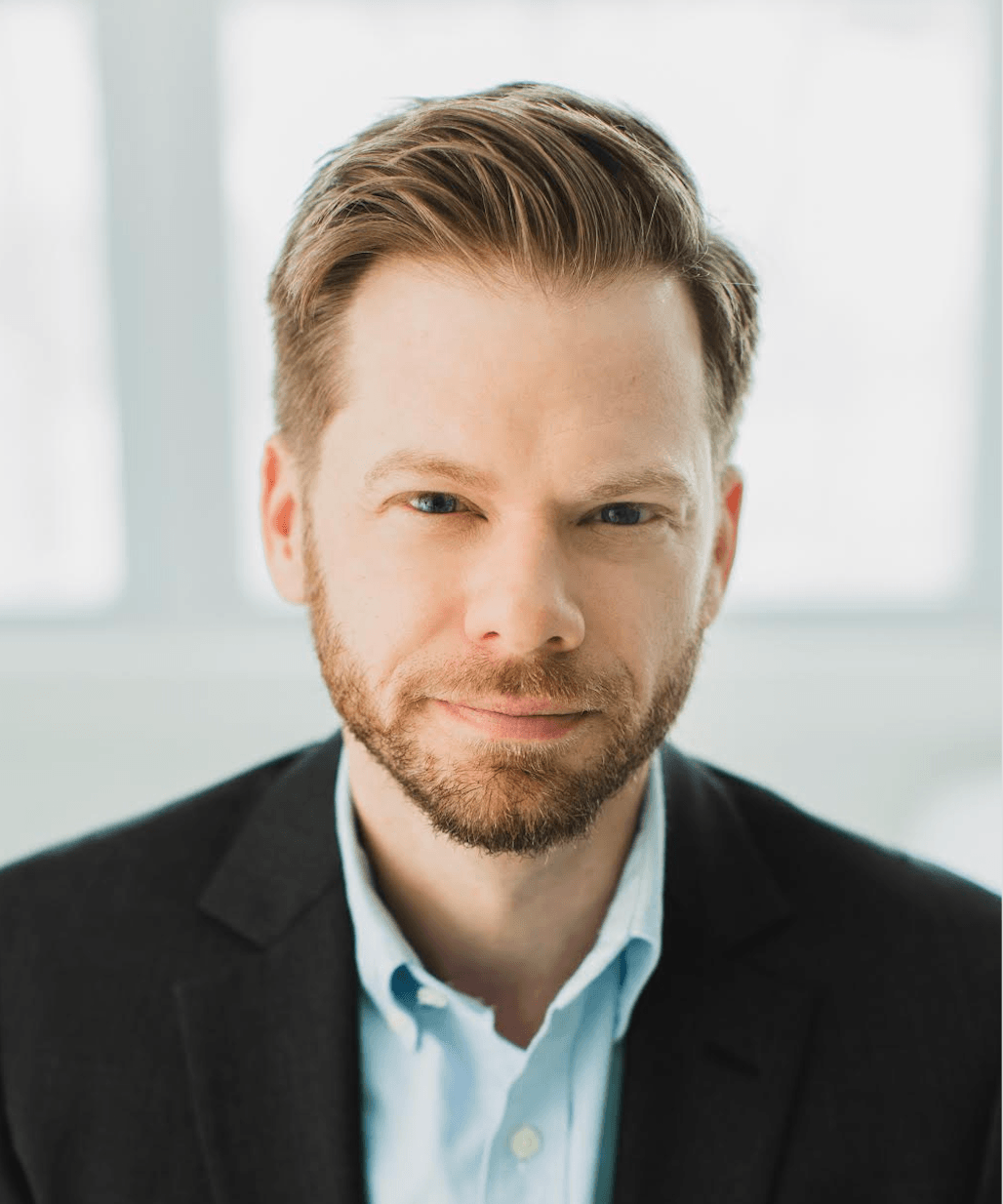 Brandon Warmke works on various moral, social, and political topics in both philosophy and psychology, including moral responsibility, forgiveness, free expression, and public discourse. With Justin Tosi, he has written for CNN, Aeon, The Conversation, and MarketWatch, and their academic work has been featured by The Atlantic, New York Times Magazine, HuffPost, Scientific American, Forbes, Vox, Commentary Magazine, and The Guardian.

His first book, Grandstanding: The Use and Abuse of Moral Talk (OUP), co-authored with Justin Tosi, was published in 2020.

He edited Forgiveness and Its Moral Dimensions (OUP) with Dana Nelkin and Michael McKenna.

Currently, he is writing a book with Justin Tosi on the merits of minding your own business.

“Moral Grandstanding as a Threat to Free Expression,” (with Justin Tosi), 2020, Social Philosophy and Policy.

"Does Situationism Threaten Free Will and Moral Responsibility?" (with Michael McKenna), 2017, Journal of Moral Philosophy.

"The Normative Significance of Forgiveness," 2016, Australasian Journal of Philosophy.

"Two Arguments Against the Punishment-Forbearance Account of Forgiveness," 2013, Philosophical Studies.