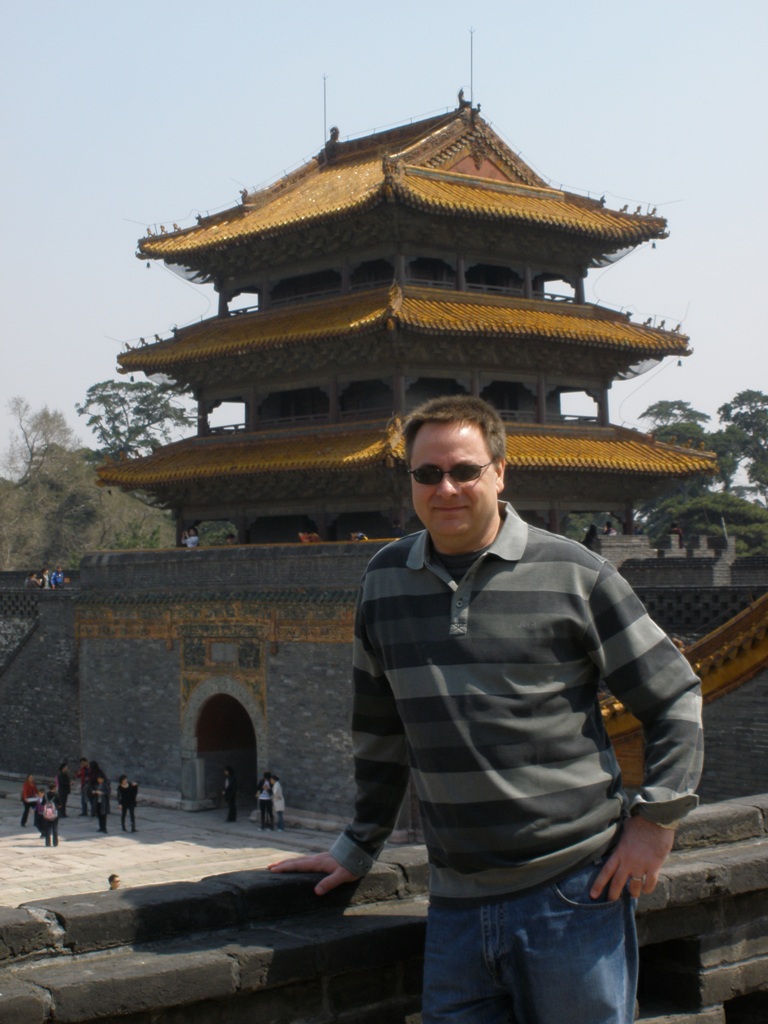 Professor Grunden obtained the Ph.D. in History from the University of California at Santa Barbara with an emphasis in Policy History. A specialist in Modern Japan and China, his primary research interests focus on the intersection of science, warfare, and society, particularly in World War II and the Cold War era. He is the author of the book Secret Weapons and World War II: Japan in the Shadow of Big Science as well as numerous academic articles and book chapters related to science, technology, society, and the military. Grunden has received numerous grants and fellowships including a Fulbright Teaching Fellowship in South Korea, a research grant from the Social Science Research Council, multiple awards from the Japan Society for the Promotion of Science, and more. He has traveled extensively throughout Europe and Asia to conduct research and present lectures at professional meetings and conferences. His work has been published in Japanese, German, and Russian. Grunden has also served as a consultant to many media outlets and film makers and has appeared in documentaries aired on The History Channel, The Military History Channel, NHK Japan, NHK World, CCTV China, and most recently, Discovery Science. Professor Grunden concurrently holds a permanent appointment as a Visiting Research Professor at the Graduate University for Advanced Studies (SOKENDAI) in Hayama, Japan and serves as a consultant to the US federal government on historic preservation as a member of the Cold War Advisory Committee with the status of Special Government Employee under the Department of the Interior.